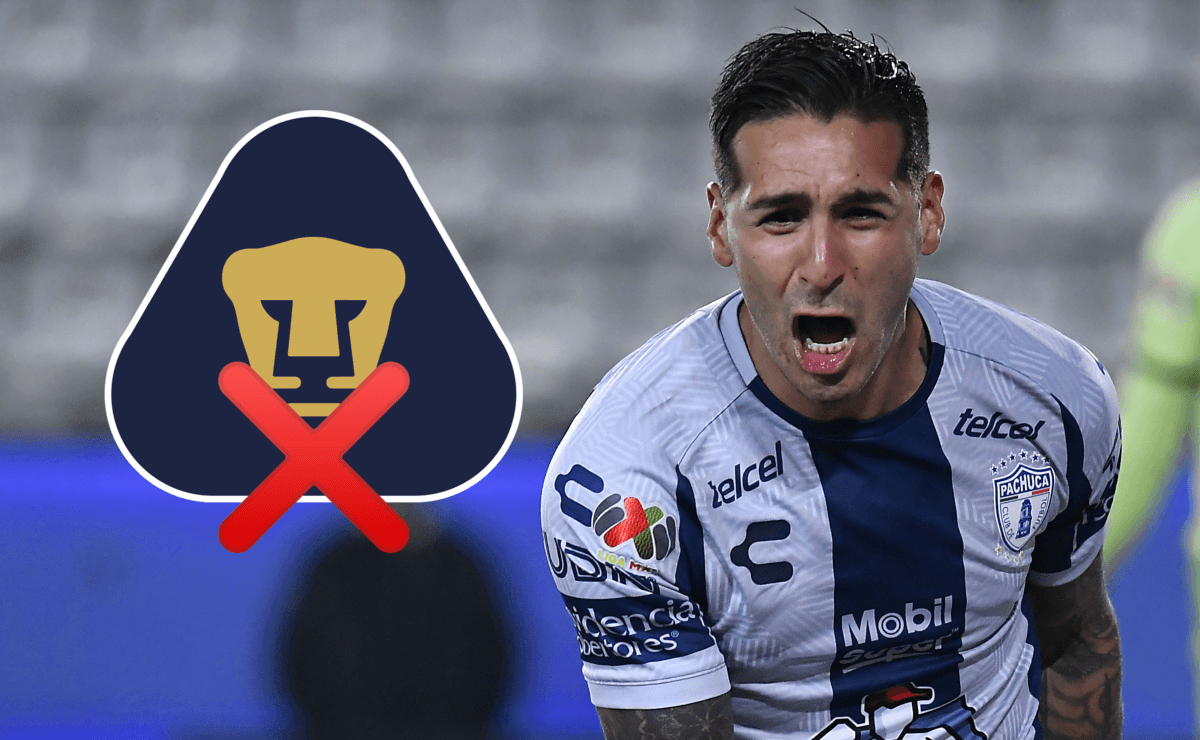 Pumas rejected him, and Ismael Sosa arranged his future away from Mexico

“Chuco” Sosa asked to leave Pachuca, the University was not interested in him, and finally he will play soccer in Chile.

Mexican soccer clubs continue to refine and strengthen their squads in the transfer market ahead of the start of the 2022 Clausura Tournament of Liga MX. On that road is the Pachuca Club, who needs to regain the prominence lost in the last Apertura 2021, and for this has already announced some reinforcements, although it has also suffered some casualties.

One of the footballers who asked to leave for next year is Víctor Ismael Sosa, who in 2021 was relegated to the substitute bench and considerably lost his participation in the team. From there, the Tuzos were open to listening to offers to find him a location and one of his former teams poked up to house it.

As expected, one of the destinations that sounded for the forward was Pumas UNAM, an institution where the Argentine showed his scoring power and left a good image. But the University board did not do much to sign him, and ended up discarding it. There were also approaches with Atlético de San Luis that ended up being declined.

However, in the last hours his future would have been defined. According to information from Súper Deportivo AM, the ‘Chuco’ Sosa will be loaned to Everton de Chile, what is club owned by the Pachuca Group itself. There he would sign a contract for a year and a half, and would travel in early January to join the preseason work.

The great step of Ismael Sosa by Liga MX

Ismael Sosa came to Mexican soccer in the year 2014 to wear the shirt of Pumas UNAM, where he made clear his conditions for the attack. The successes came in UANL Tigers, where got two Liga MX Y three Champion of Champions, and then move on to León and Pachuca. They were 308 games contested between all competitions, and 61 goals scored.