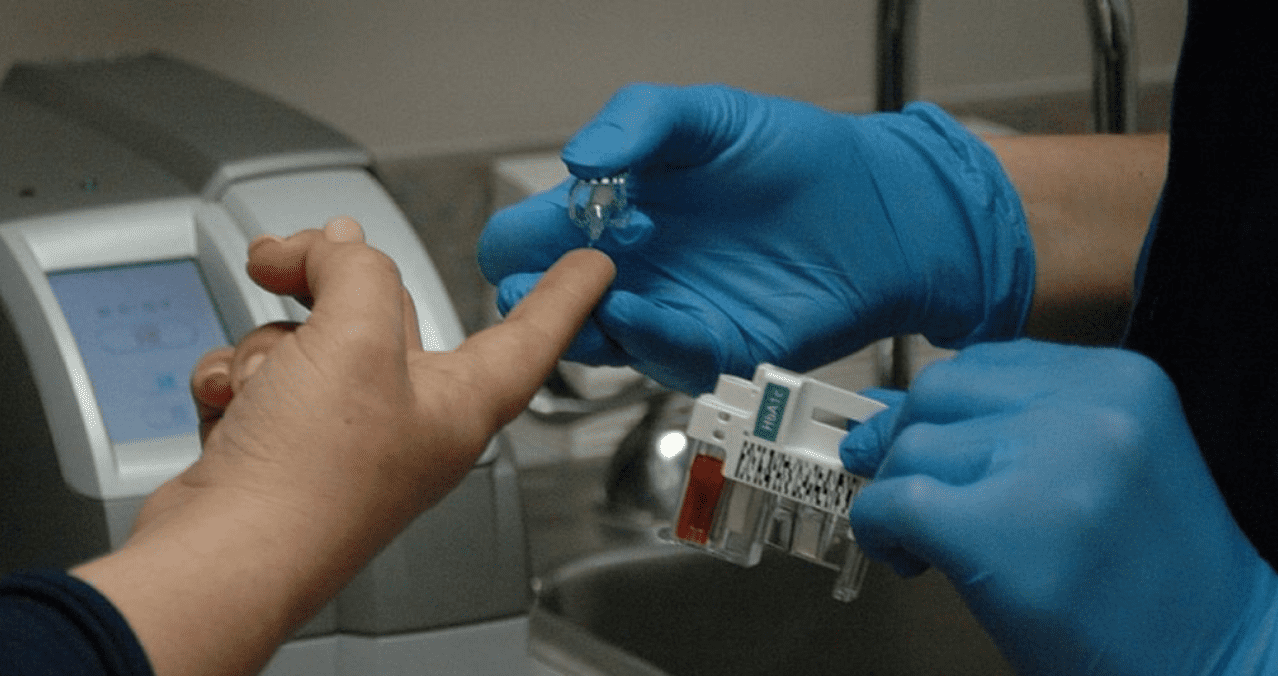 Puerto Rico maintains a high prevalence of diabetes compared to other countries, according to study

Due to the continuous need to know a real prevalence of diabetes disease to continue refining clinical and preventive intervention strategies, a group of researchers compared data among Hispanic patients surveyed that revealed that it was higher in the country compared to Cuba , Mexico and South and Central America.

Through the analysis of 6223 Hispanic respondents from the nationally representative NESARC-III study and socio-demographic characteristics between the groups of birth and self-reported diagnostic evaluation of diabetes of the last year were evaluated.

In addition, differences by “perceived” discrimination were examined according to specific experiences of these groups of patients and taking into account socio-demographic characteristics, acculturation and the Body Mass Index.

According to the results of this study, Puerto Rico has a higher prevalence among Hispanics born on the island, and also reported ascending results in perceived experiences related to “discrimination”, acculturation, and behaviors considered health risks, in comparison with Hispanics born in Cuba, Mexico and Central and South America.

High BMI was significantly associated between all groups, for which the authors argue that more in-depth studies should be carried out, due to the heterogeneity analyzed between the groups of patients diagnosed with diabetes and the factors associated with the risk of the disease. Similarly, those experiences classified as “discriminatory” play an important role in explaining such differences.

The novelty of this study is that the role of discrimination in the risk of diabetes among various Hispanic populations is incorporated into the medical literature. “While Hispanics born in Cuba were significantly less likely to report experiences with discrimination compared to their Hispanic counterparts, we found no differences between other birth groups,” the researchers noted.

In Puerto Rico, from according to the latest statistics published by the Department of Health, in 2020, it was estimated that 15.8% (429,720) of the adults of the population of Puerto Rico live with diabetes. In other words, approximately 2 in 13 adults have diabetes on the Island.

Finally, the researchers confirmed that this study provides new findings relevant to the main health problems public of high rates of diabetes and stark disparities that are evident among Hispanic populations in the US.