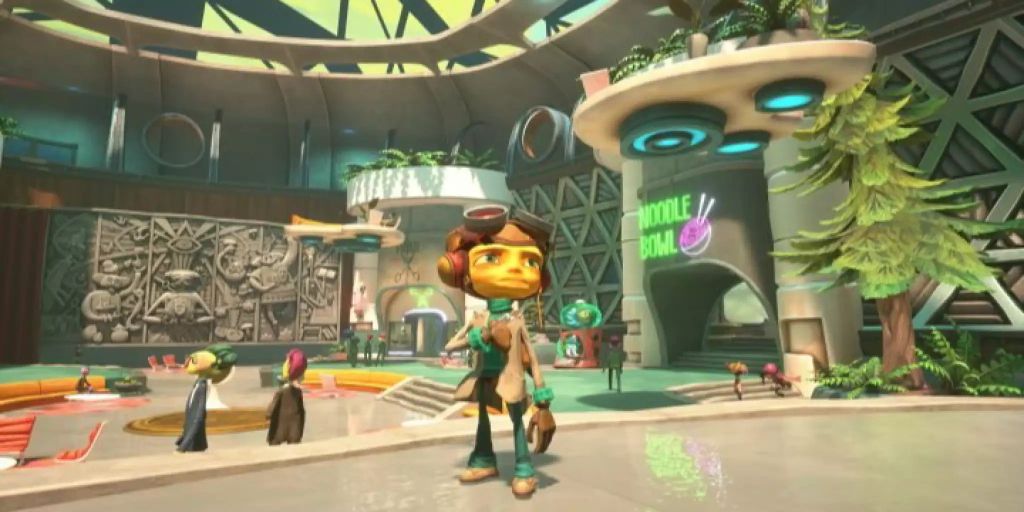 With “Psychonauts 2” a completely barrier-free game will be released on August 25th for all platforms. Developer Double Fine explains his philosophy on Twitter.