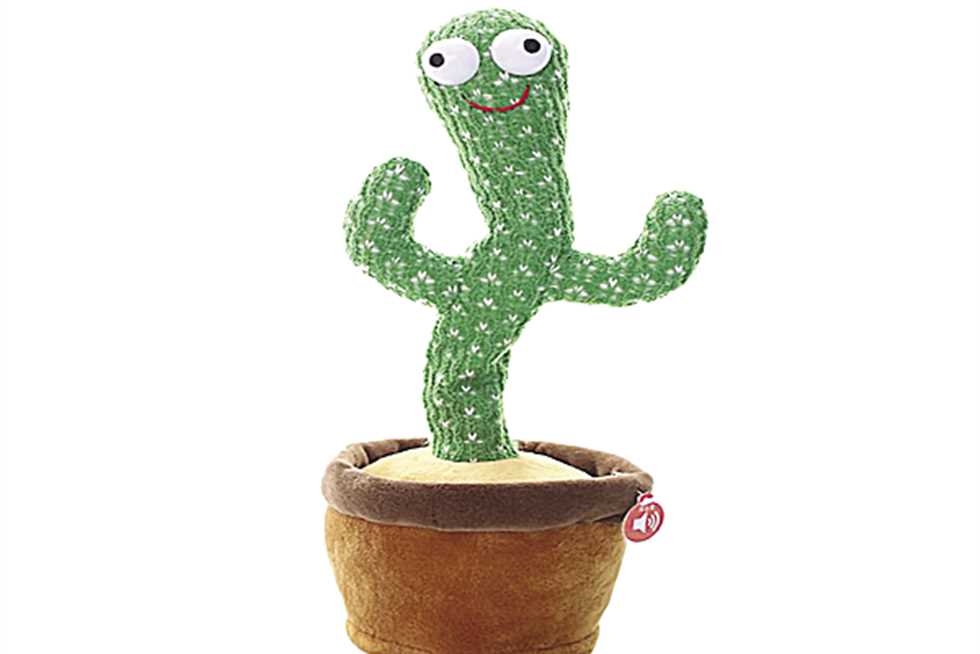 Dr. Mohamed Hani, a mental health consultant, warned citizens against buying the doll known in the media as “The Dancing Cactus” for their children due to its danger to children’s mental health.

“Hani” said during televised statements, Sunday, that the dancing cactus imitates the child’s speech, which causes him to have personality disorders, hallucinations and fantasies during sleep. It also pulls the child into a virtual world, which is known as isolation, which leads to autism.

He added, “Some children impersonate their own toys, and therefore they may impersonate the dancing cactus,” noting that it threatens the mental health of children from the age of two to ten years old.

He pointed out that some marketing companies claim that the dancing cactus can help children with delayed speech to improve their condition, as it is reluctance to speak, but from a scientific point of view, it has no value in treating it, but rather causes mental disorders.

He concluded: “Some children will also develop fear, tension and crying spells just by seeing a dancing cactus, because some of them will not understand the idea of ​​a toy imitating his voice or the way he speaks.”