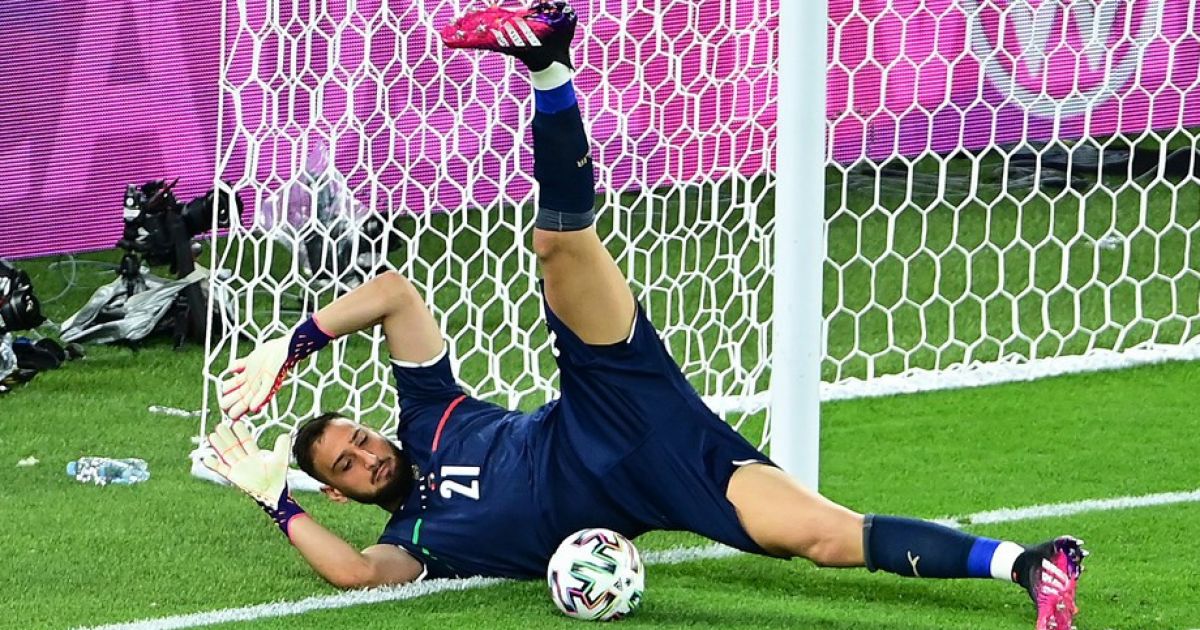 Paris Saint-Germain wants to make two more hits on the transfer market after Georginio Wijnaldum. Gianluigi Donnarumma will be presented soon, while the French superpower is still betting on the arrival of Achraf Hakimi. That reports Fabrizio Romano.

According to the transfer expert Donnarumma will get time from Italy during the European Championship to complete his switch. The 22-year-old goalkeeper is expected to undergo a medical examination next week, after Wednesday’s duel with Switzerland. He then signs a contract until mid-2026 at the Parc des Princes. Donnarumma, that Friday with The blue team won convincingly from Turkey (3-0), comes over from AC Milan, where he did not want to extend his expiring contract.


‘PSG will close the next transfer-free top transfer after Wijnaldum’

PSG is also still interested in Hakimi, but Internazionale has turned down an offer of sixty million euros. The Times already wrote that the Italian champion thinks he can pull out no less than eighty million from the fire, since Chelsea has also interfered in the battle for the 22-year-old wing defender.

Donnarumma and Hakimi should be the next puzzle pieces after Wijnaldum that will enable coach Mauricio Pochettino to make a serious shot at the Champions League victory. The captain of the Dutch national team signed a three-year contract in Paris. In addition, PSG already extended Neymar’s contract. Mbappe’s future is still uncertain.

Gianluigi Donnarumma will undergo his medical as new PSG player next week and not in the next 48 hours – expected after Italy-Switzerland on Wednesday. Contract until June 2026 almost completed today between lawyers and PSG board. 🇮🇹🇫🇷🧤 #PSG

PSG are still interested in Achraf Hakimi after €60m bid turned down, Chelsea have been in contact with his agent but not advanced yet. 🇲🇦 #PSG #CFC

Inter are considering to sign Stefan Radu as new centre back – he’s free agent after many years at Lazio. 🇷🇴 @DiMarzio #Inter


Mbappe doubts about future at PSG: “Not easy, I have to give myself that chance”