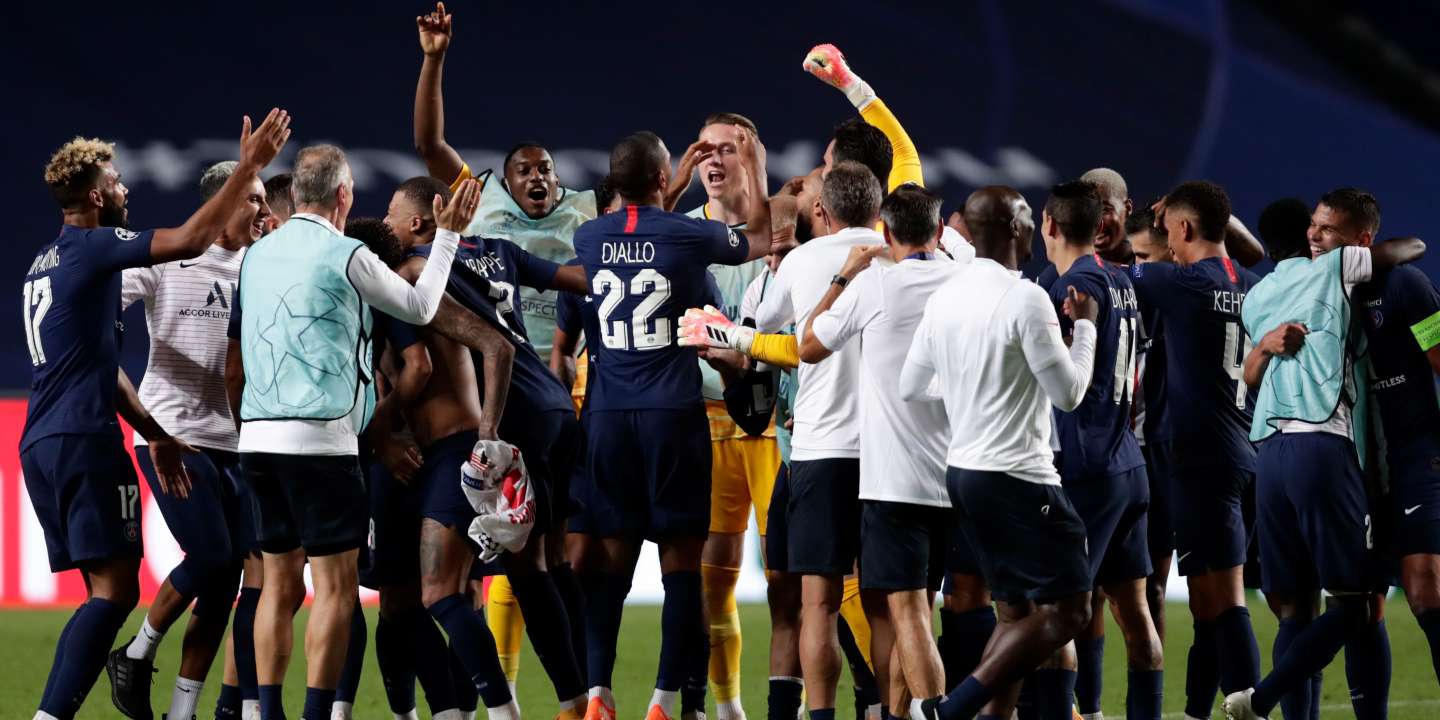 In the list of clichés in football, “the group lives well” the dispute with “the important thing is the three points”. But since the arrival of Paris-Saint-Germain (PSG) in Lisbon (Portugal), which hosts the final phase of the Champions League, players and coach have declined the cliché ad infinitum without risking the disillusioned expression of journalists. No doubt because the sacred union that would animate the team in the privacy of the locker room and hotel rooms is finally observed on a lawn.

Never, since the takeover of PSG by the sovereign fund Qatar Sports Investments, in 2011, have players offered such a symbiosis. A sense of the collective that they will definitely be able to dedicate on Sunday 23 August, against Bayern Munich, in the final of the most prestigious European competition.

The Parisians, however, did not wait for the Lisbon epic to give pledges of good understanding. Often accused of being “disconnected”, footballers – in unison with their contemporaries – display on social networks part of their private life, often the most festive. Who follows the Instagram accounts of Neymar, Mbappé and the others knows all about their restaurant dinners and birthday parties. Evidence of felicity which, published and also quickly disseminated all over the world, makes you cringe when the results are less encouraging.

“On each birthday, they are forty! “

Last controversial evening: the grouped birthday of Edinson Cavani, Mauro Icardi and Angel Di Maria, in February in the chic Pavillon Dauphine, in Paris, two days after the defeat in Dortmund (1-2) in the round of 16 first leg of the Champions League. The images of very jovial players, some shirtless behind the decks, did not please the coach, Thomas Tuchel, anxious to settle the case «An internal».

Separated in the spring by confinement, the Parisians have quickly found their bearings since June. It was together and on a barge that they celebrated on July 14th. Together, always, that they celebrated their victory in the Coupe de la Ligue, on July 31 against Lyon, during a Sunday rally organized the next day by Neymar, in his garden in Bougival (Yvelines).

A conviviality that still surprises Leonardo, sports director of PSG. “I have never seen a team where, on each birthday of a member of the family, they are forty! This is very good, it is something very rare, confided the Brazilian in early August. In teams that have won everything, I have never seen atmospheres like this. There is complicity between them. Afterwards you win or you lose, but that’s something that makes me very optimistic. “

You have 61.8% of this article to read. The rest is for subscribers only.