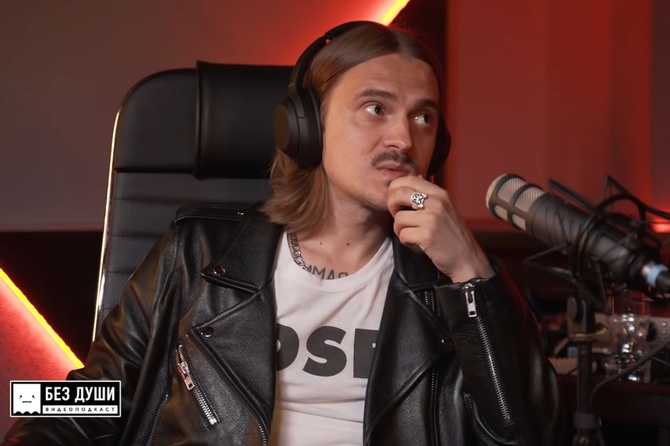 Ilya Prusikin and Sofya Tayurskaya no longer hide their relationship: in an interview with Ksenia Sobchak, the singer declassified an affair with a colleague, and the other day the Little Big leader himself spoke about his personal life, relationships with his ex-wife and son.

On the web, they now call Sophia a “homewoman” and are accused of involvement in the breakup of Prusikin’s marriage, but both musicians refute these speculations.

Sonya and I started dating because we both did not have a personal life. Our personal life is shooting, traveling, recording songs. It turns out that we work together and are in a relationship, ”the artist shared in a podcast on Danila Poperechny’s YouTube channel.

In a conversation with a stand-up artist, the musician admitted that he had been friends with Tayurskaya for about five years: before, colleagues had never thought that they could meet, but after one romantic night everything changed.

“It happens when drunk friends suddenly sleep. And then they suddenly realize how cool it is. Only we weren’t drunk. It was just some kind of party. This is the first time in my life that a relationship does not start with courtship. There was love between us right away, ”the musician noted.

Earlier, footage of Sofia Tayurskaya’s first meeting in a long time with the ex-wife of Ilya Prusikin Irina Smela (Tatarka) appeared on the Web. In her social networks, the latter showed how she and her son Dobrynya are going to a meeting with a star father.