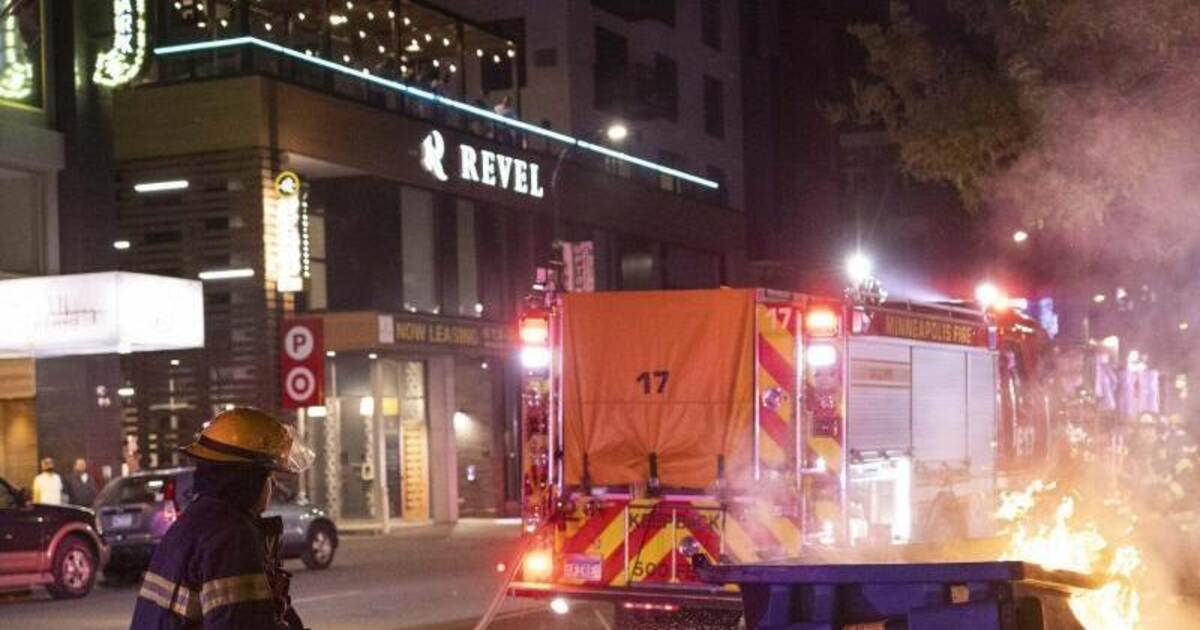 Germany 15 years ago: When the summer fairy tale enchanted us all

SPD starts with attacks on CDU and Greens in election campaign

Minneapolis (AP) – In the US city of Minneapolis there were renewed protests after the death of an African American by the police.

On Friday evening (local time) people gathered for the vigil for the man who was shot dead by officers during an arrest on Thursday. According to US media reports, individual demonstrators clashed with the police. Pictures showed how garbage cans were burning.

According to the police, officials wanted to arrest the man in a parking garage because of a pending arrest warrant. Officials shot him when he was arrested, and he died on the spot. According to previous investigations, the man shot out of the car, the police said. An investigation is ongoing.

According to US media, the dead is a 32-year-old African American, father of three children.

Minneapolis – this is also where George Floyd died

A year ago, on May 25, 2020, the African American George Floyd was killed in a brutal police operation in Minneapolis. The case sparked nationwide protests against racism and police violence.

Videos are used to document how police officers pushed the unarmed man to the ground. White ex-cop Derek Chauvin pressed his knee to Floyd’s neck for a good nine minutes until Floyd died. Chauvin was convicted. The sentence is still pending.