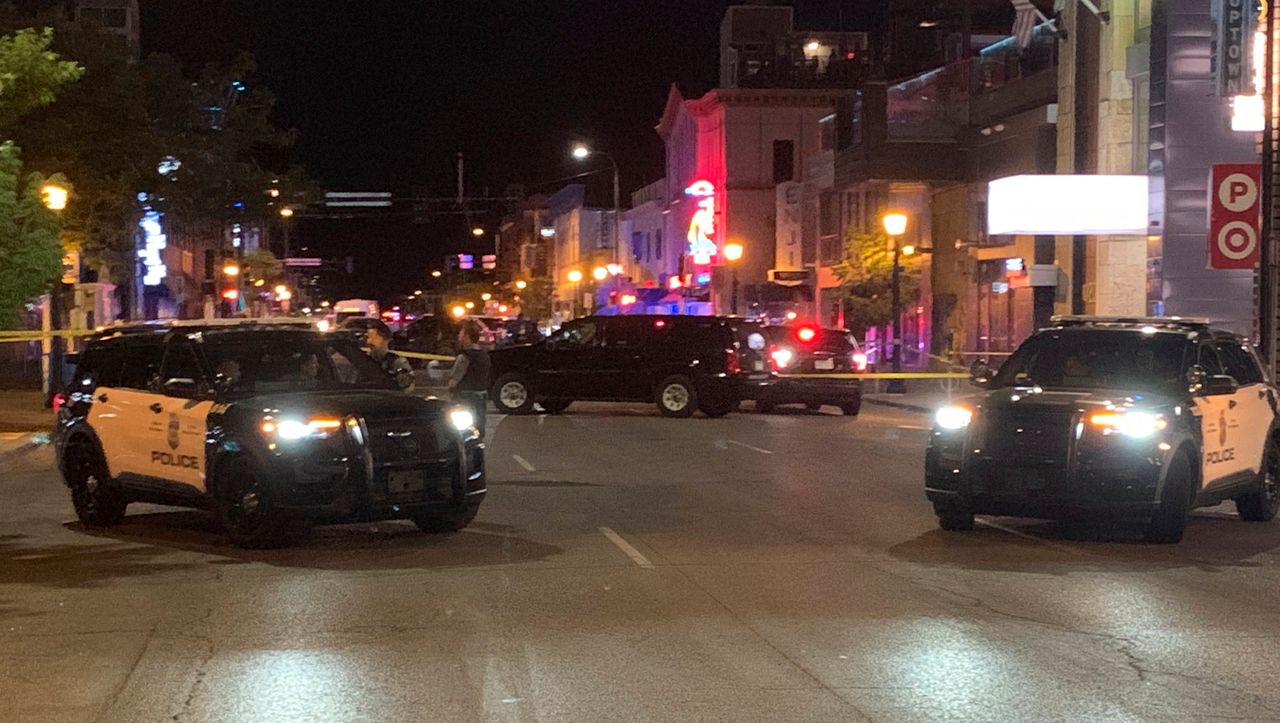 Minneapolis does not come to rest: During protests against police violence in the US city, a man drove his car into a group of demonstrators and killed a woman. In the incident on Monday night, several people were also injured, the police said.

Accordingly, shortly before midnight, the man drove into the group of demonstrators who protested against fatal police shots at a black man in early June. “Protesters pulled the suspect out of the vehicle and, according to witness statements, began beating the driver,” it said. “Policemen arrived and took the driver into custody.” He too was subsequently treated in a hospital.

Is drug or alcohol consumption responsible?

The protesters had demonstrated in Minneapolis on June 3rd because of the fatal police shooting of the African American Winston Boogie Smith. The officers shot the black man trying to arrest him for alleged gun law violations. As a result, there are more protests against police violence in the city, most recently demonstrators clashing with the police.

A year ago, on May 25, 2020, the African American George Floyd was also killed in a brutal police operation in the city in the state of Minnesota. The case sparked nationwide protests against racism and police violence. Videos are used to document how police officers pushed the unarmed man to the ground. The white ex-cop Derek Chauvin pressed his knee to Floyd’s neck for a good nine minutes until Floyd died – although the 46-year-old repeatedly complained that he could not breathe. In April, Chauvin was found guilty of second-degree murder – in Germany about serious manslaughter.

The police said the background to the current collision was unclear. According to initial investigations, “the driver’s use of drugs or alcohol” could have been a factor in the incident.