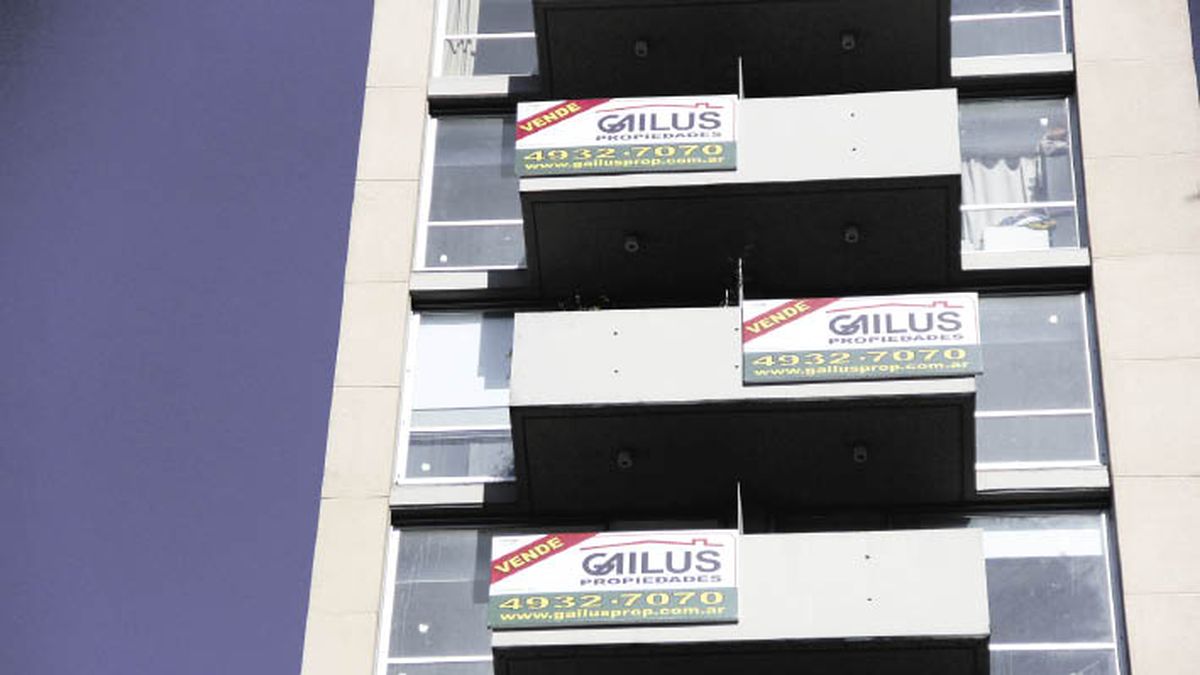 When observing the interannual variations of the real rental price in AMBA, it is observed that the prices of apartments are increasing more than the prices of houses. This is verified by observing the variations in the rental price by agglomerate, since 3 of the 4 agglomerates registered greater increases in the price of apartments than in that of houses. Apparently, this phenomenon is the product of movements in supply given that, between May 2021 and May 2022, while the number of publications of houses for rent increased by 62.5%, that of apartments fell by 20.8%. Consequently, variations in rental prices seem to be reflecting these changes in supply.

The neighborhood of CABA where the highest year-on-year increase in constant prices of the price per m2 of apartments was observed was Palermo (22.7%). On the other hand, considering the municipalities of AMBA (excluding CABA), the greatest interannual variation in house rental prices occurred in Moreno (32.5%), while in the case of departments, the greatest increase was registered in La Plata (50.6 %).