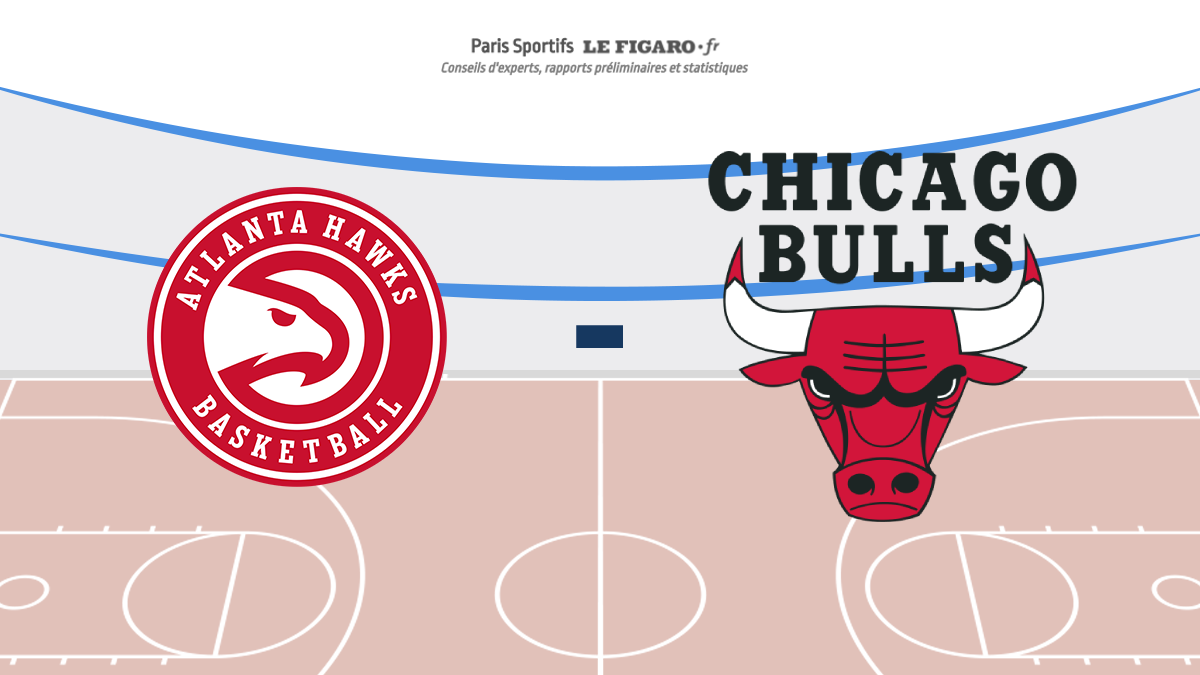 Chicago Bulls: Atlanta, the perfect opponent to go on,

2nd in the Eastern Conference with 20 wins and 10 losses on the clock, Chicago is in great shape and has thus won 7 of its last 10 meetings. Remaining on 3 consecutive successes, the most recent against the Pacers (113-105) last night, the Bulls will want to follow up against the Hawks, while Atlanta is in a very bad dynamic and has thus conceded 7 defeats in its last 10 met. Watch this NBA game tonight at 1:30 am.

Unibet will reimburse you for your first Freebets bet up to € 100!

Atlanta is struggling this season and a long way from its record last season, when the Hawks finished 5th in the Eastern Conference. Currently 10th, with 1 victory behind Charlotte, 8th and first qualified for the playoffs, Atlanta remains on a defeat against New York (101-87) and must revive in order not to see the first 8 escape. 11th attack in the league with 109.9 points registered on average per game, the Hawks must do much better in defense, they who have cashed 109.1 points per game since the start of the season and are the 20th defense in the NBA.

Chicago’s record is quite different: the Bulls are at ease this season and are firmly established in 2nd place in the Eastern Conference, with 2 wins behind Brooklyn, leader, and 1 victory ahead of Milwaukee, 4th . Remaining on 3 consecutive victories, the Bulls will want to put pressure on the Nets by winning tonight, while distancing their pursuers. 12th attack in the NBA, the Bulls have scored 109.5 points per game since the start of the season, and are even more comfortable defensively, while with 106.2 points conceded per game Chicago holds the 9th league record.

Although away, Chicago logically starts the favorite of this meeting and should win against a team from Atlanta in great difficulty and remaining on very disappointing results. A victory for the Bulls therefore seems quite logical.

The Bulls should have some fun against an Atlanta team in great difficulty defensively this season and a win by at least 5 points difference seems very likely.