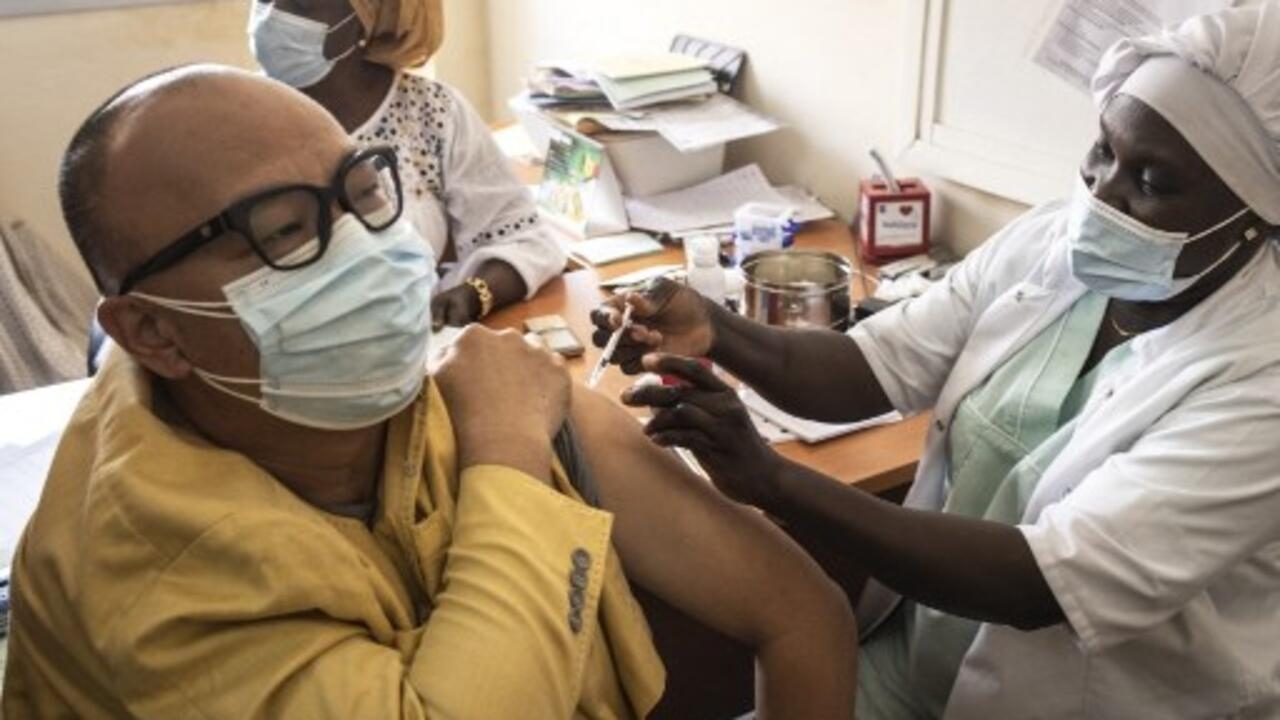 Senegal facing a surge in Covid-19 cases. On Saturday July 17, the positivity rate of those tested rose to more than 35% … on the eve of the great Muslim holiday of Tabaski, the Ministry of Health made several recommendations, in particular to speed up the vaccination campaign and strengthen the screening system.

Senegal, populated by 16 million inhabitants, is facing an upsurge in cases of contamination. The health ministry said on Saturday that 1,366 new cases had been recorded in the past 24 hours, nearly double the number of cases seen in the middle of last week.

The Senegalese authorities had already called Thursday to avoid travel on the occasion of the Tabaski, the festival of Eid and this Saturday the national bus company in Senegal announced to interrupt its inter-city connections due to the recent resurgence of Covid-19 in the country.

Speed ​​up the production of antigenic tests

The Ministry of Health therefore wants to speed up the vaccination campaign – “nearly 500,000 doses are expected by the end of July” – and strengthen the screening system. In this regard, the international organization UNITAID announced this week a technology transfer agreement in Senegal for a massive production of rapid antigenic tests for the continent.

“Today, high-income countries detect COVID-19 in their populations at least 60 times more than low-income countries,” according to UNITAID. For the international agency based in Geneva, it is therefore necessary to test more, faster, to isolate patients and speed up their treatment. Hervé Verhoosel, his spokesperson, at the microphone of Charlotte Idrac, our correspondent in Dakar. “An exchange of technology is very important in order to be able to produce rapid quality tests. Because in Africa, so-called PCR tests are not very widespread, because there are problems, on the one hand logistical, laboratory availability or human resources ».

Unitaid and FIND, the global alliance for diagnostics, have therefore signed an agreement with the platform of the Institut Pasteur in Dakar, called “Diatropix”, for the production of accessible tests. ” There is also a financial problem: we realized during the pandemic that this had a very significant impact on the health systems in the various African countries, for example. And such agreements also make it possible to halve the price of the rapid test to two and a half dollars per test maximum … »

The goal is to produce 200,000 tests per month from the start of 2022, and eventually up to 2.5 million tests per month, depending on the demands of countries on the continent.

Unitaid and Find signed a similar agreement with a production platform in Brazil. The total investment (for the two regions, Africa and Latin America) is 40 million dollars.