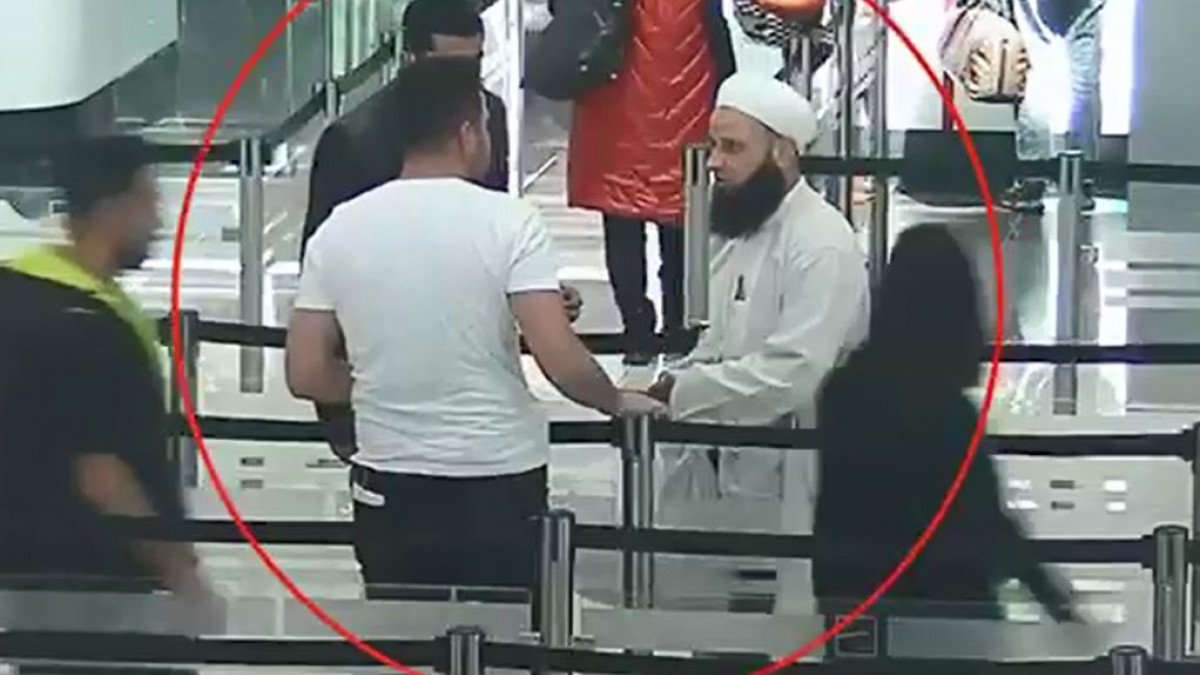 The fugitive, who escaped from the prison he entered in Trabzon for his crimes and lived with a false identity for 10 years, betrayed him at Istanbul Airport, where he came to go abroad.

Stopping the passenger who came to the passport control point, the police asked for ID for GBT control.

given by the traveler “Murat Berber” It was determined that his identity card with his name was fake.

He committed the crimes in Trabzon

Thereupon, the teams took the passenger to fingerprint control.

In the controls made here, the real identity of the suspect “Sevki Barber” It was determined that he had a final sentence of 13 years for various crimes in Trabzon and that he escaped from prison.

He’s been around for 10 years with a fake ID.

Şevki Berber, who was detained at Istanbul Airport, said in his statement that he had been walking around with a fake ID for 10 years and during this time he passed through the airport and police checkpoints without any problems.

According to the news of DHA, Şevki Berber was sent to prison after being referred to the court. 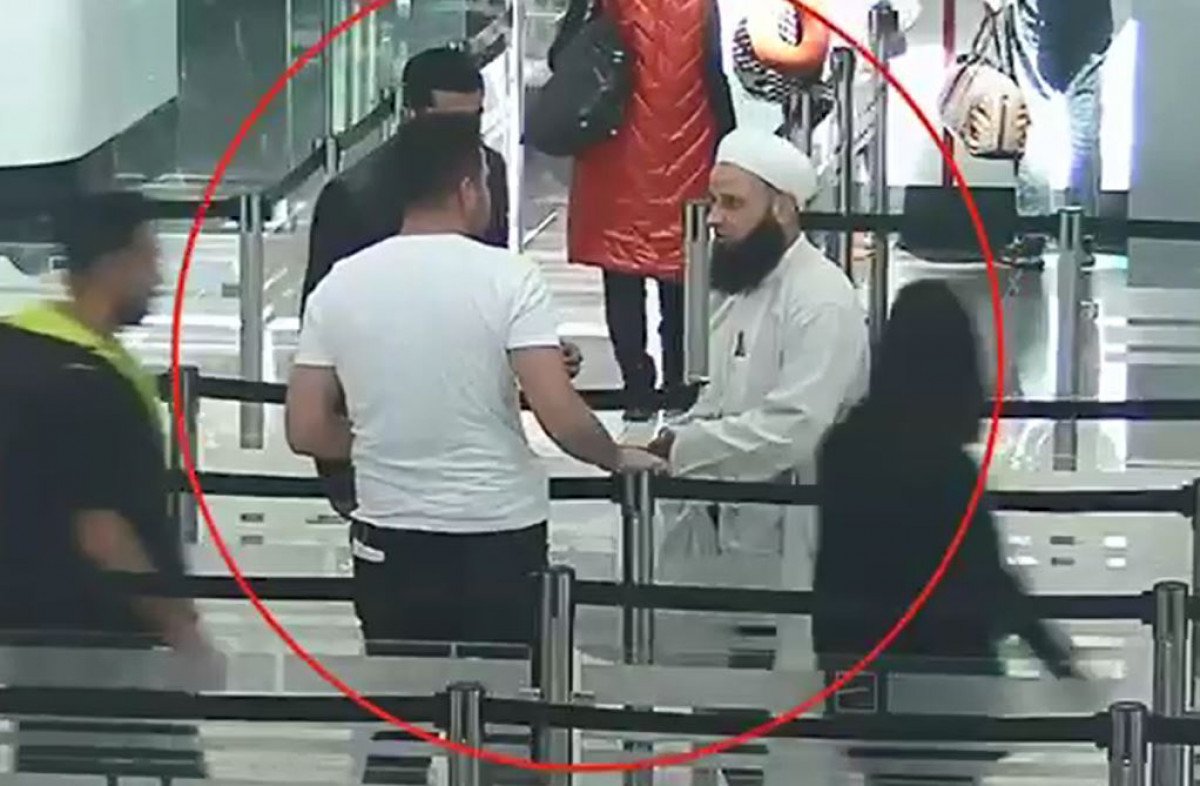 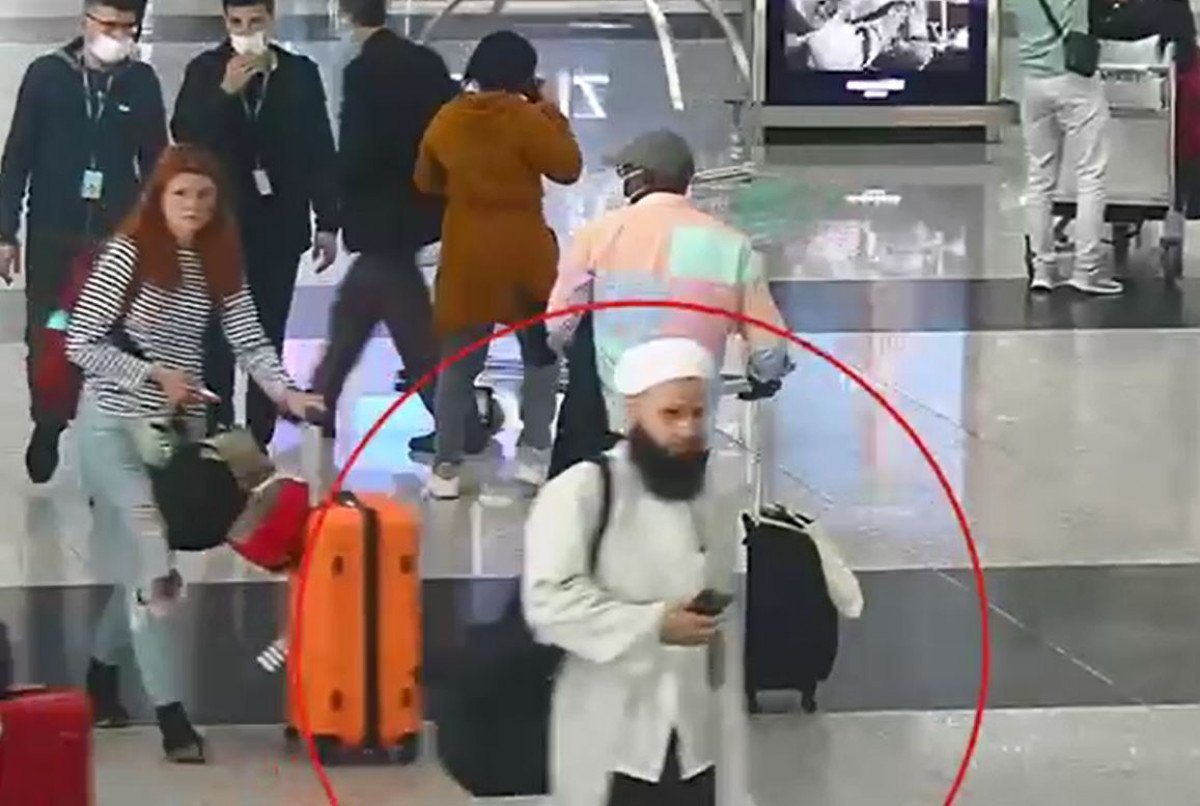 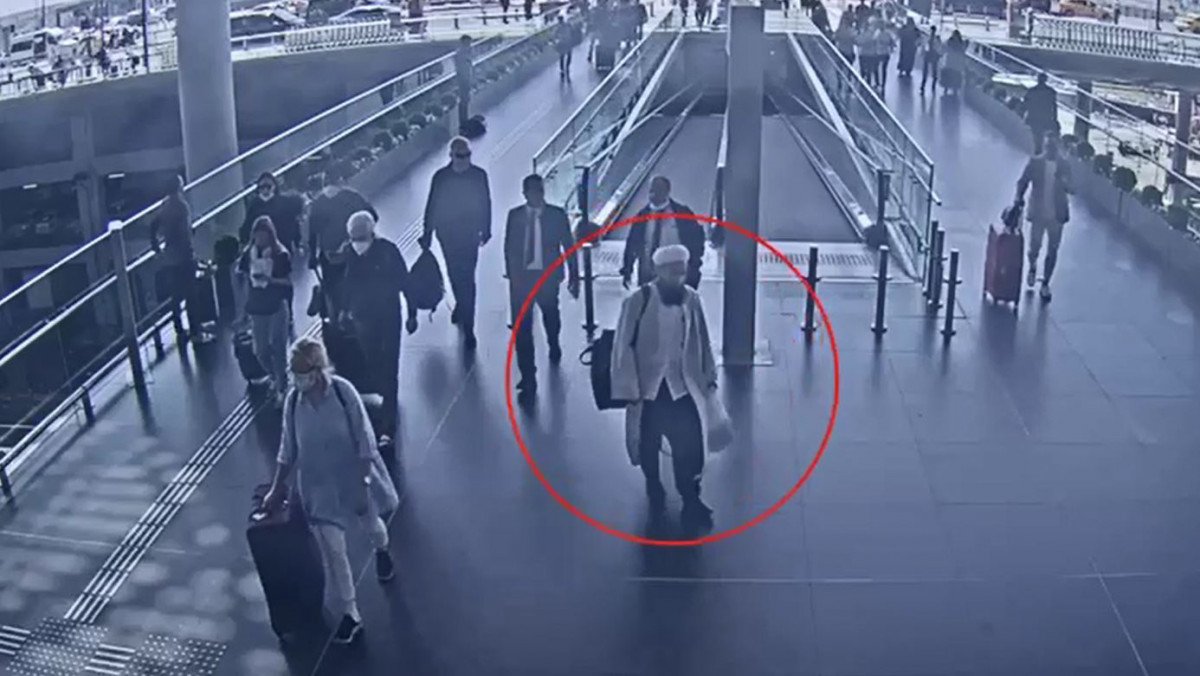