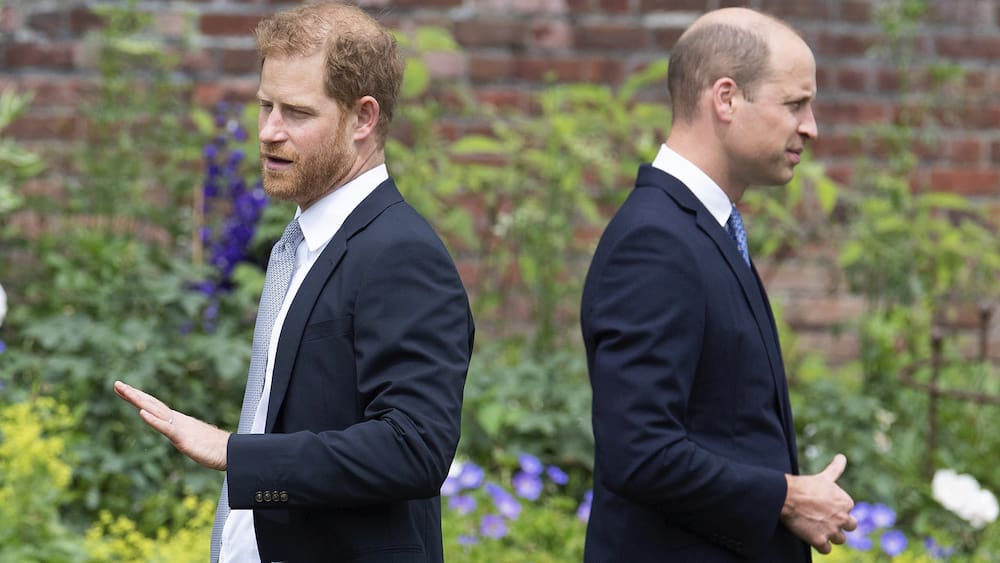 Prince William mourns his relationship with his brother Harry

Relationship between William and Harry is at “low point”

The rift between Princes Harry and William seems insurmountable. The brothers once shared a close bond and now they hardly speak a word to each other. The heir to the throne should even mourn the relationship with his brother.

The relationship between Prince William (39) and his younger brother Prince Harry (36) is said to have reached “a low point”. A friend of the Duke of Cambridge told the British newspaper Daily Mail.

“William alternates between deep sadness at losing the good relationship with his brother and feeling very, very angry at what Harry did.”

“Harry has crossed a line”

The second in line to the throne loves his brother dearly, the sources continue. “He feels like he’s lost the only person besides his wife Kate who understands this strange life.”

But Prince William is also convinced that there are simply “things that you just don’t do. And Harry crossed that line 100 percent.”

More on the British royals

The friend of the Duke of Cambridge is unsure whether the brothers will find each other again. “The truth is that the two need to find common ground again. William has strong stats and Harry has thrown accusation after accusation at the royals. He knows that silence is the family’s only way of not being torn apart in public.”

It also saddened Prince William how much his father suffered. “He’s allergic to drama, but Harry has made sure a lot of dirty family laundry is washed in public.”

Still, William wants his brother to be happy, says the source: “Maybe one day they’ll find a way and forget all that.” (grb)