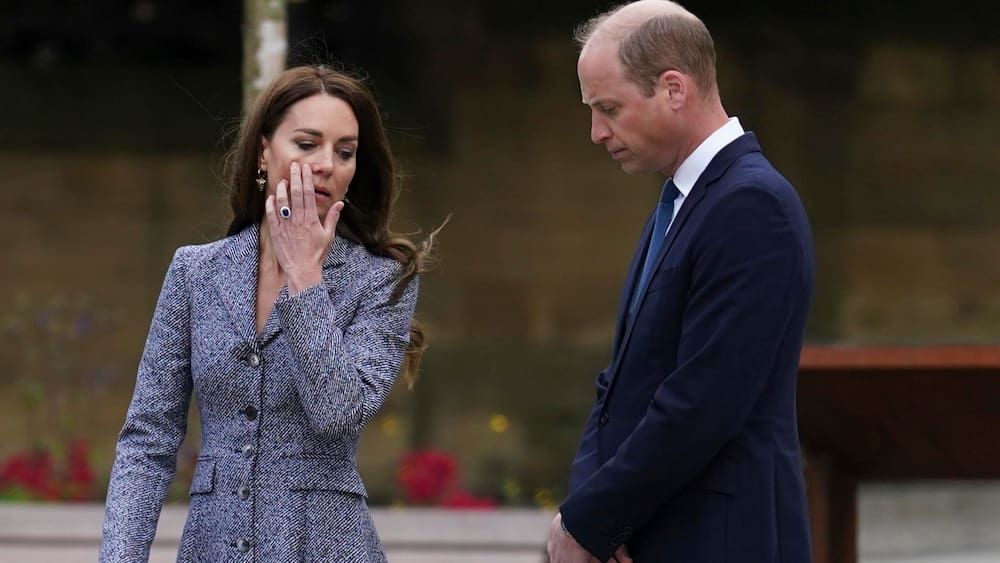 Prince William and Kate fought back tears during the speech

In 2017, 22 mostly young people died in a terrorist bomb attack during a concert by Ariana Grande (28) in Manchester. On Tuesday, Prince William (39) opened a memorial to commemorate the deceased.

In his speech, the Duke of Cambridge spoke about the grief in moving and also very personal words. A difficult subject for the royal, who lost his mother, Princess Diana (1961-1997), at the age of 15. “The pain and trauma that many feel hasn’t gone away years later. I know that only too well myself, »the prince shared what was probably the most difficult time of his life with the relatives present.

He knows what it’s like to live with your own grief, William continued. “I also know that the most important thing for the bereaved is that those we have lost are not forgotten.”

The fact that Prince William has of course not yet forgotten his deceased mother also showed that the otherwise composed Royal fought back tears. During his speech he kept touching his heart and his voice faltered several times.

“It’s comforting to remember. In the knowledge that they lived, even though they died terribly early, »continued the grandson of Queen Elizabeth II (96). For him and his wife Kate (40), it is very important to commemorate the 22 people who were “killed in such a brutal way.”

Duchess Kate is also struggling with her emotions

The Duchess of Cambridge was also deeply touched and emotional, repeatedly wiping tears from her face.

“The people we miss so terribly have changed our lives,” continued the father of three. “They were loved and they are loved. That’s why this memorial is so important.” “Glade of Light”, as the memorial in Manchester is called, is a sign that the memory of the deceased lives on, Prince William concluded his speech.

In 2021, the royal and his brother Prince Harry (37) inaugurated a bronze statue of his late mother Diana in the “Sunken Garden” on the grounds of Kensington Palace. She died in a car accident in Paris in 1997 during a paparazzi chase. “It’s a place of remembrance and reflection. A place of comfort for the families, the injured and everyone affected,” he said at the time. (grb)