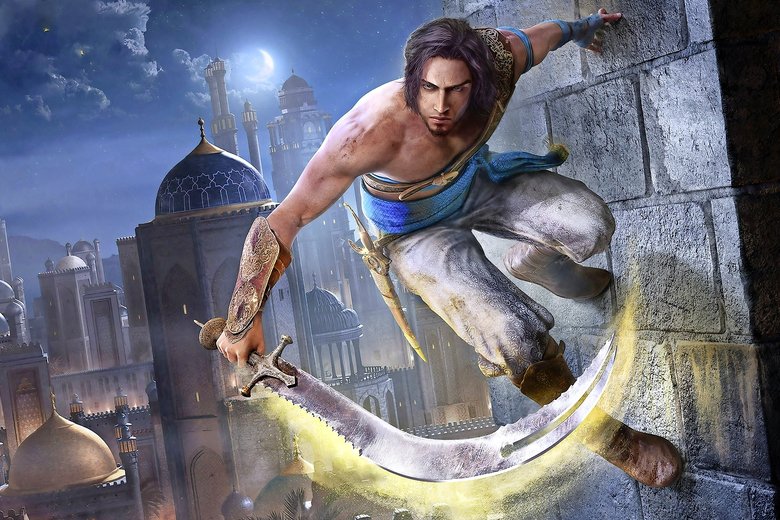 Pop culture” All it took was one leap, one leap into the video game vacuum of the late 1980s, to become an immortal icon. The Prince of Persia game, best-selling Apple II in 1989, then Super Nintendo in the 1990s and finally Playstation 2 in the 2000s with its most revered episode Prince of Persia: The Sands of Time has become an essential marker of pop culture, adapted for film, comics and even in a line of Lego toys. This twirling Prince, always on the verge of falling over a precipice – furnished, as it should be, with sharp stakes – and wielding the scimitar like no other, has crossed the ages and fashions. Inspired by the Tales of 1001 nights, the famous Prince no longer counts his offspring, from Tomb Raider to Assassin’s Creed