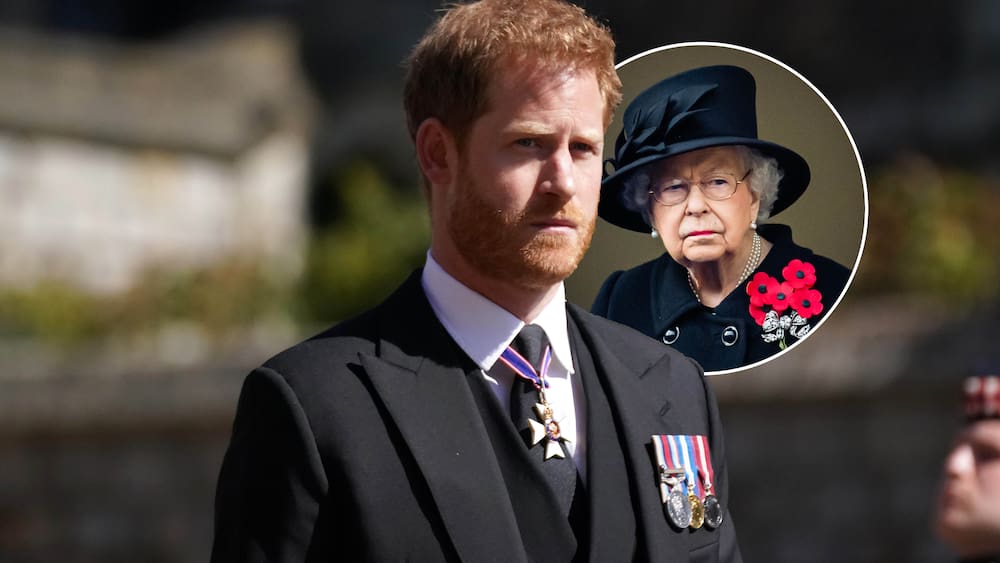 The interview caused more ignition than it has been for a long time: Prince Harry (36) and Duchess Meghan (39) gave the American talk show legend Oprah Winfrey (67) an explosive interview about their time as high-ranking royals and their exit in March the world of the British royal family. Harry said yes to the interview after a very specific incident, reveals an insider.

Many previously thought the reason for this was Harry’s son Archie’s non-existent prince title. Even if Prince Charles (72) would one day be crowned king, Harry’s son should not receive a prince title.

Withdrawal of military titles made him white-hot

The reason for Harry’s acceptance of the talk show was different, writes the British newspaper “The Sun”: the withdrawal of all military titles. In February, the final contracts for the resignation of Harry and Meghan as high-ranking royals were finalized, stating that the grandson of Queen Elizabeth II (95) may not keep any of his designations.

“Harry and Meghan were very upset before the Oprah interview because the final Megxit split had just been signed. It implied that Harry won’t keep any military titles, ”says an insider. “That made him so angry. He is very emotional and his military roles were very important to him as he served in the army himself. “

Confirmation on the same weekend

That same weekend, shortly after he learned about the contract points, he agreed to the interview. The filming took place the following week, just a few hours after his grandfather, Prince Philip († 99) was hospitalized.

Among the titles was that of Captain-General of the Royal Marines. He received this from his grandfather, Prince Philip, who has since passed away. Harry also had to give up his position as Honorary Air Commandant of RAF Honington in Suffolk and Commodore-in-Chief Small Ships and Diving, Royal Naval Command.

He doesn’t give up

Palace insiders said the British royal family was concerned that streaming platforms such as Netflix or US talk shows with the prestigious names could promote the drums. One wanted to prevent this with the withdrawal of the title.

Since the Oprah interview, Prince Harry has repeatedly unpacked about his family in a variety of formats, including a podcast and an Apple TV + documentary. He will soon be traveling to Great Britain to unveil a statue in honor of his late mother, Princess Diana (1961–1997) together with his brother, Prince William (39). The event is eagerly awaited, the current relationship between the brothers is considered difficult. (imh)