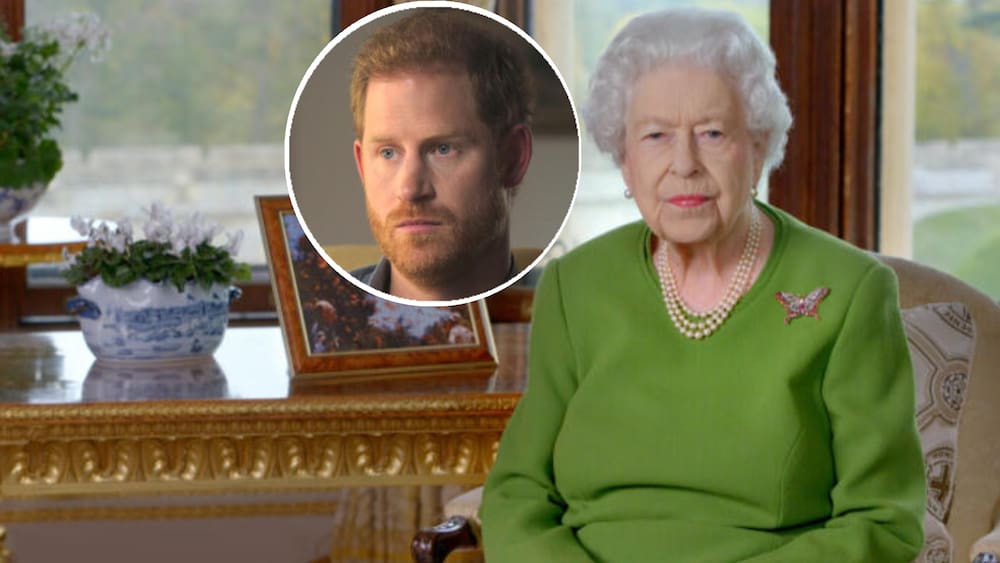 Queen Elizabeth II (95) is not doing well. Despite successful recovery from a corona infection, the monarch is increasingly canceling appointments. Her family is increasingly supporting the aging Queen. Prince Harry (37) does not want to know anything about his obligations at court.

The memorial service in honor of his grandfather Prince Philip (1921-2021) will take place on March 29. Harry doesn’t want to attend the festivities, the prince said in a statement that reached the Queen just 15 minutes before the release, according to a palace source The Sun.

“He insults the Queen”

A slap to his family. The occasion is at least as important to the Royals as the funeral of Prince Philip last April. Due to the pandemic, only thirty people could attend the event at the time. Organizations headed by the prince consort had no opportunity to say goodbye to their patron.

The royal family now wants to do that. Only Harry, who no longer feels safe in England and is therefore staying at home in the USA with his wife Meghan (40) and their children Archie (2) and Lilibet (9 months). “In doing so, he not only snubs his late grandfather, he also insults the Queen,” adds Angela Levin, who has published several Harry biographies.

“He wants to put pressure”

With Prince Harry and his wife Meghan Markle stepping down as senior royals, the royals’ bodyguards are no longer available to them. A circumstance that the 37-year-old criticizes harshly and that prevents him from taking part in courtly events. He fears for the safety of his family, the prince’s lawyers said.

“He just wants to put pressure on his grandmother to get his way,” continued Angela Levin. “The Queen is still mourning the loss of her husband of 73 years and Harry further snubs her with his rejection.”

The author suspects he will use the same excuse to cancel attending the Queen’s Jubilee. According to Levin, the prince’s safety was taken care of. “He got it all wrong. When he comes to England for a royal occasion, he has police protection. But he doesn’t get bodyguards when he goes out with his colleagues.”

Prince Harry was last in England for the Duke of Edinburgh’s funeral in April 2021. His wife Meghan stayed in the United States with their two children. The Queen has never seen her granddaughter, little Lilibet, who was born in June 2021. After all, according to Harry, he hopes “to be able to visit his grandmother as soon as possible”. (grb)

Meghan scandal and Philipp’s death: The year of the royals was so dramatic(00:52)