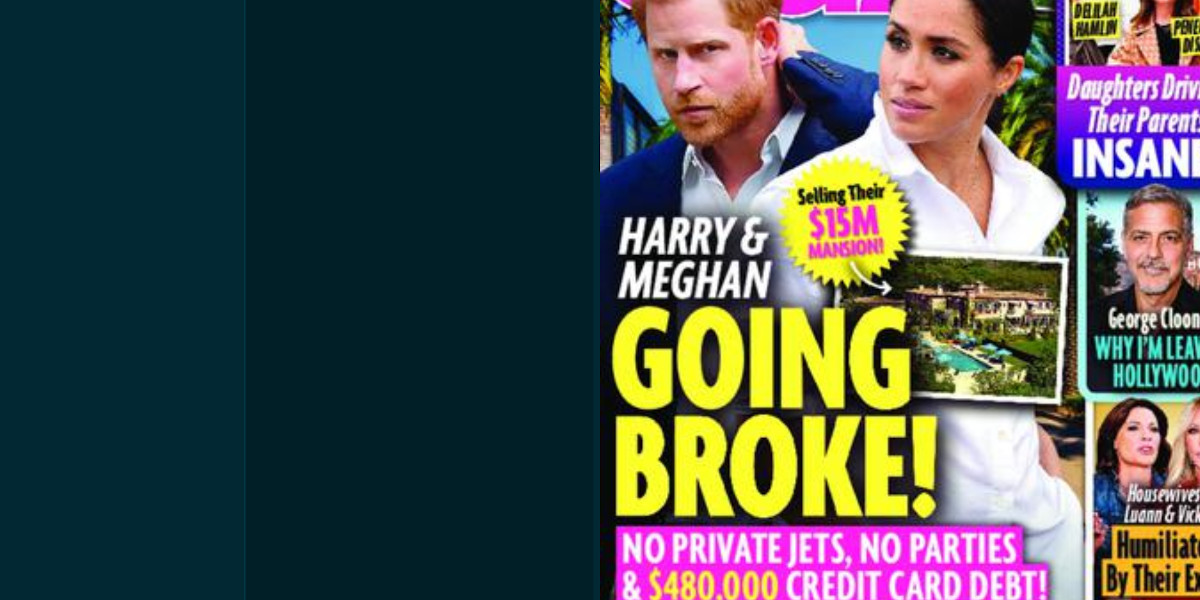 Prince Harry and Meghan Markle are reportedly preparing to part ways with their $ 14 million mansion, Star reports. Paris Match confirms this statement. They would be angry with neighbors including Orlando Bloom and Oprah Winfrey.

It would be the drama! And Prince Harry would once again suffer the demands of the mother of his children, who would be a little above ground.

To leave this beautiful place and afford a castle offered for sale for nearly 20 million euros, the Duchess of Sussex would have invoked the scent of the scent of the cannabis fields brought down on her garden. This plant is said to be grown in a field three kilometers from their home in Montecito.

“A neighbor reportedly told him that his poodle had been devoured by a coyote, another that a child-stealing bear would be a marauder in the area,” reports Paris Match, who jokes about the duchess’s demands.

Archie and Lilibet’s mother is said to have become angry with a third neighbor, actor Orlando Bloom, on the pretext that the British actor has lent his voice to a satirical cartoon, presenting Prince Harry as a moron.
Meghan Markle would also be cold with Oprah Winfrey, “since she has learned that the Duchess here and there extracts the cell phone numbers of American politicians and calls them without notifying her”.