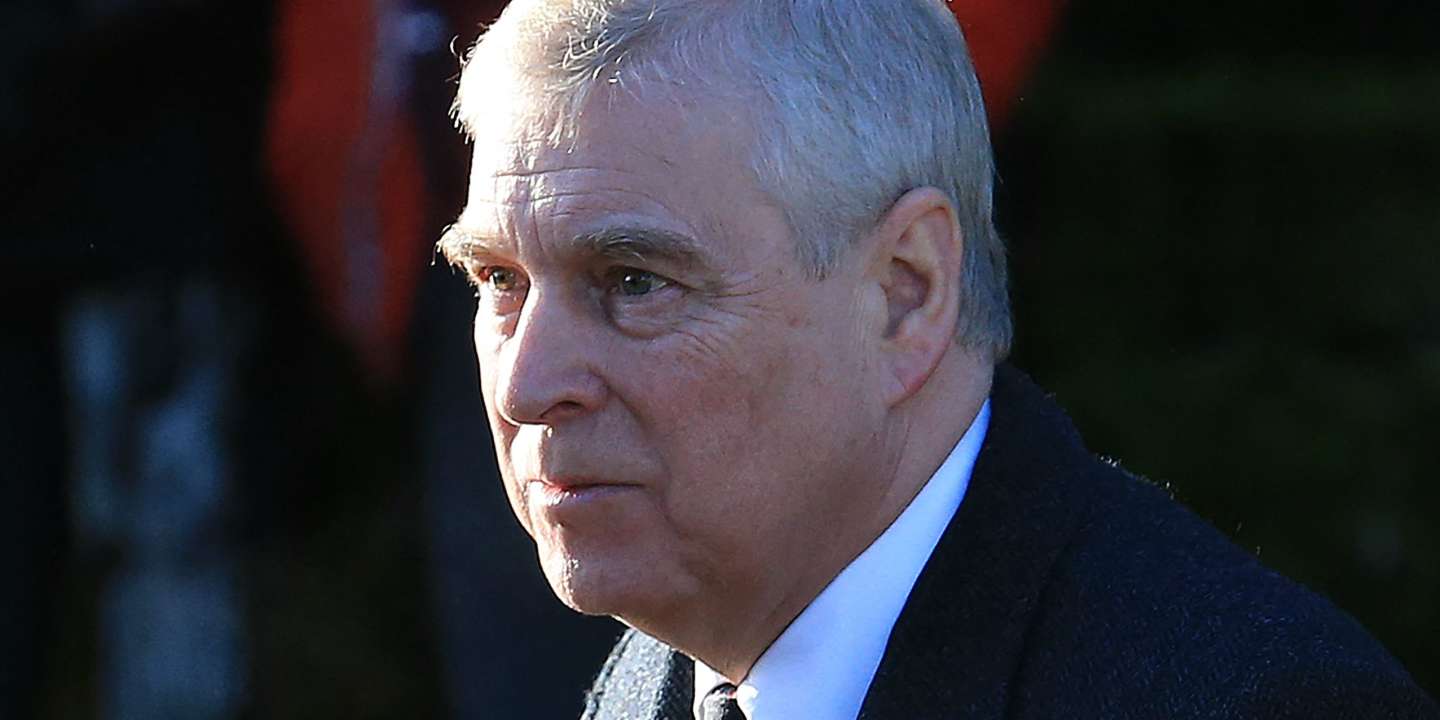 Prince Andrew under threat of trial for sexual assault

The American court’s decision was expected to say the least. Lawyers for British Prince Andrew have not obtained from the Manhattan federal court judge the dismissal of a civil complaint for “sexual assault”, filed in New York by Virginia Giuffre for facts dating back to 2001, when ‘she was still a minor.

In his decision, Judge Lewis Kaplan believes that the request to dismiss this civil complaint, filed in the summer of 2021 by Virginia Giuffre, one of the victims of the sex crimes of the American financier Jeffrey Epstein, must be “Refused in all respects”. If all appeals were dismissed, this trial could be held “Between September and December” 2022, Judge Kaplan said in the fall.

In her complaint, the accuser claims that the prince has “Sexually assaulted” three times in 2001 when she was just 17 and her name was Virginia Roberts. The facts would have taken place in London, New York and the US Virgin Islands, in the residences of the couple formed by the American multimillionaire Jeffrey Epstein and the British socialite Ghislaine Maxwell, both friends of Prince Andrew.

Jet set figure Jeffrey Epstein committed suicide in Manhattan jail in August 2019, shortly before his sex crimes trial. His companion and accomplice for three decades, Ghislaine Maxwell, 60, has been in prison since the summer of 2020. She was found guilty last week in New York of sex trafficking in adolescents for the benefit of Jeffrey Epstein and faces dozens of deaths. years of imprisonment.

Photos attest to their proximity

The prince’s lawyers have done everything for nearly six months to block the complaint of Virginia Giuffre – who seeks financial compensation – arguing that it is legally ” unfounded “.

The prince, 61, who is not prosecuted, denies for his part “Categorically” assaulting Virginia Roberts and claims not to even remember this young girl.

Yet a number of widely circulated photos attest to the closeness between Andrew, Jeffrey Epstein, Ghislaine Maxwell and Virginia Giuffre, including a 2000 snapshot showing the American financier, British socialite and the prince on a hunting trip in eastern England. ‘England. Another photo shows Andrew and Virginia Giuffre holding each other at the waist, all smiles, with Ghislaine Maxwell in the background.

At the civil level, the prince’s lawyers relied on an agreement sealed in 2009 between Jeffrey Epstein and Virginia Giuffre, also an alleged victim of the jet-setter.

Read also What was the role of Ghislaine Maxwell in the Jeffrey Epstein affair?

Monday, January 3, the New York judges made public this regulation, so far confidential, under which Virginia Giuffre had received $ 500,000 from Jeffrey Epstein. And, according to this transaction signed in Florida twelve years ago, Virginia Giuffre undertook not to prosecute Jeffrey Epstein or“Other potential accused” in his entourage.

Prince Andrew not “covered” by a deal

The Duke of York’s name or title is not mentioned in this contract document, but Andrew’s defense believes that it protects Jeffrey Epstein and all his relatives, and therefore the prince.

On the contrary, Virginia Giuffre’s lawyers counter that Andrew is not ” covered “ by this agreement which “Do not quote it” and which “He didn’t even know” in 2009.

On December 31, the Manhattan judge rejected another nullity request made by Andrew, on the grounds that Virginia Giuffre could not file a complaint in the United States because she “Resides” in Australia.