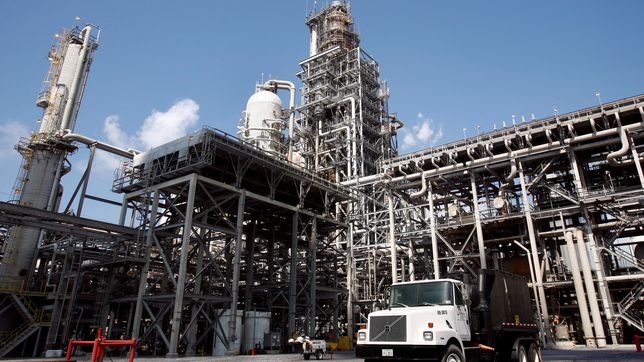 Prices of a barrel of Brent and Texas oil today, July 29: how much does it cost and how much is it quoted?

Oil prices rise more than 2 percent at the start of Friday’s session, supported by expectations that the Organization of Petroleum Exporting Countries and allies (OPEC+) will not increase supply, as previously planned.

As the session progressed, oil trimmed some gains after the release of data from oil services firm Baker Hughes, which showed that the drillers of USA added crude rigs for a record 23 months in a row, promising more supply in the future.

Prices of a barrel of Brent and Texas oil today, July 29: how much does it cost and how much is it quoted?

It may interest you: Interest rate hike at the Federal Reserve: How it influences me and consequences

Both contracts are headed for a weekly rise, but are also on track for a second monthly losswith Brent down 4% in July and WTI down 6%.

Meanwhile, investors will be keeping an eye on OPEC’s next August 3 meeting. According to ReutersSome OPEC+ sources said the group will consider keeping oil output unchanged for September, while two others said a modest increase would be discussed.

See also  Hertz will buy up to 65,000 electric models from Polestar

At the moment, a difficult future is seen in terms of increasing production, as some producing countries are struggling to meet their own production quotas.