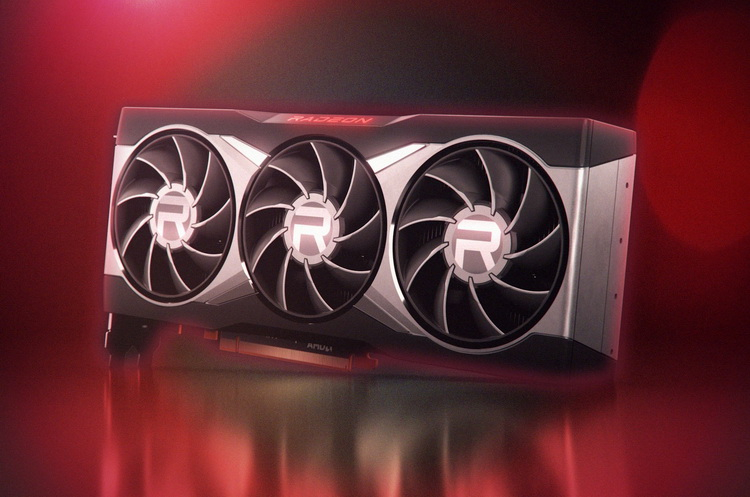 For the first time since the start of sales of Radeon RX 6000 graphics accelerators, their prices in Europe have fallen on average below the recommended prices. This follows from the report of the 3DCenter portal, which regularly publishes fresh statistics on the video card market in Germany and Austria.

According to the source, in recent months, the situation with the availability of video cards in European markets has improved significantly. And to date, prices for Radeon RX 6000 accelerators are on average 8% lower than recommended, which is 10 percentage points lower than in the 20th of May. Almost any model of the Radeon RX 6000, including even the very popular Radeon RX 6800 XT, which has always been in high demand, can now be easily found at a relatively attractive price.

NVIDIA GeForce RTX 30-series graphics cards have fallen in price by 4 percentage points since May. However, the average cost of accelerators is still 2% higher than recommended. It is very likely that the situation will change for the better in the coming weeks.

The fall in prices for video cards is also associated with a significant decrease in the profitability of the cryptocurrency market. Cheaper Ethereum is forcing miners to sell their stocks of accelerators at bargain prices to avoid a complete loss of investment. A similar situation is observed in the video card market in the United States.

Prices for Radeon RX 6000 graphics cards in Germany and Austria. Source: VideoCardz according to 3DCenter

Prices for GeForce RTX 3000 graphics cards in Germany and Austria. Source: VideoCardz according to 3DCenter

According to 3DCenter, in the coming weeks, the fall in prices for video cards in Europe will slow down due to the increased exchange rate of the dollar against the euro. In response, ratelers can adjust the price of their offers.