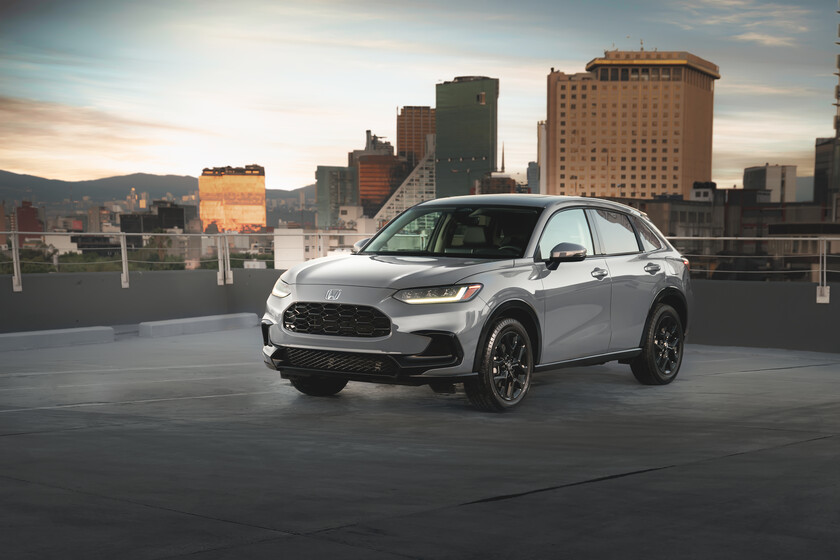 The Honda HR-V is already in Mexico in its second generation as model year 2023so it presents a series of new attributes and changes for this renewal.

Let us remember that this HR-V 2023 it is based on the Honda Civic eleventh generation so the SUV debut exterior design with a new grille, a longer hood and a stylized roof structure.

For this model, the HR-V increased its size compared to its previous generation, which has existed since 2014, with a longer wheelbase and a more spacious appearance. This new HR-V has a longer hood and with its high-mounted narrow headlights, it looks sleeker than before.

The first change that is noticeable to the naked eye is its new bigger grill with a black honeycomb finish, complemented by slimmer LED headlights.

Another aspect of the exterior design worth noting is the laser welding technology that eliminates unsightly moldings on the roof, while the windshield wipers they hide under the hood line when not in use. All this, according to Honda, for an appearance more stylish and elegant.

At the rear, the lights increased in size and they have led technologywhile a functional spoiler was added to the trunk to highlight the sporty character of the 2023 Honda HR-V.

On the part of the engine, the SUV has a 2.0L inline 4 cylinder enginewith a power of 155 hp and torque of 136 lb/pie. It has a system EcoAssist and a fuel tank capacity that rises to 57 liters, with an average performance of 15 km/l in the city and 20 km/l on the highway. 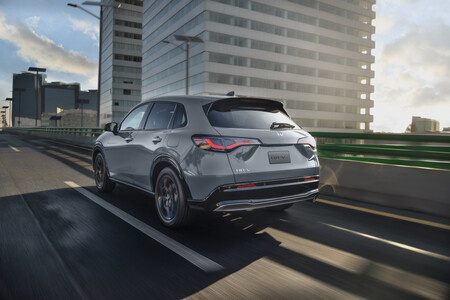 Honda boasts that there is now an interior space broader and bettersince the design philosophy was adopted Simplicity and Something of the automaker, in which the passenger compartment has technological functionsadjustable headrests in all seats and 60/40 folding seats, which redefine the space for maximum cargo capacity.

In terms of equipment, the Honda HR-V 2023 It will be marketed in Mexico at three different levels: Uniq, Sport y Touring. The latter two include perforated leather-wrapped seats. 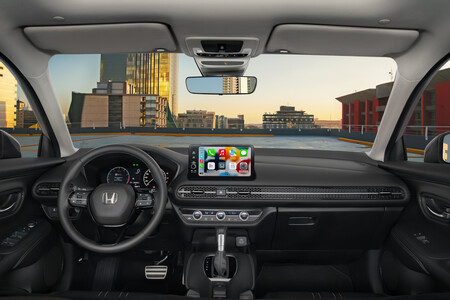 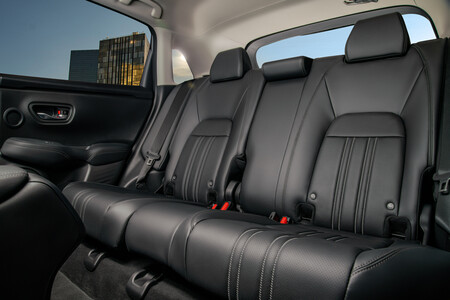 The 2023 HR-V is a Mexican SUVas it is produced at the Honda plant in Celaya, Guanajuatobeing the first plant to produce the new HR-V 2023 worldwide. 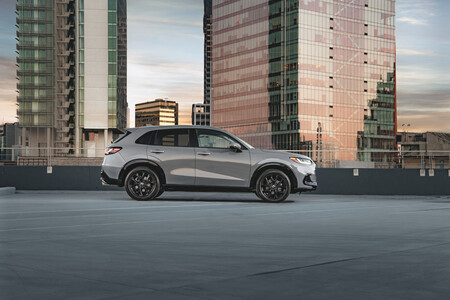 The HR-V is one of Honda’s most popular vehicles in Mexico, since during 2021 more than 12,768 units of the HR-Vwhich represented the 29.8% of Honda’s total sales in the country.