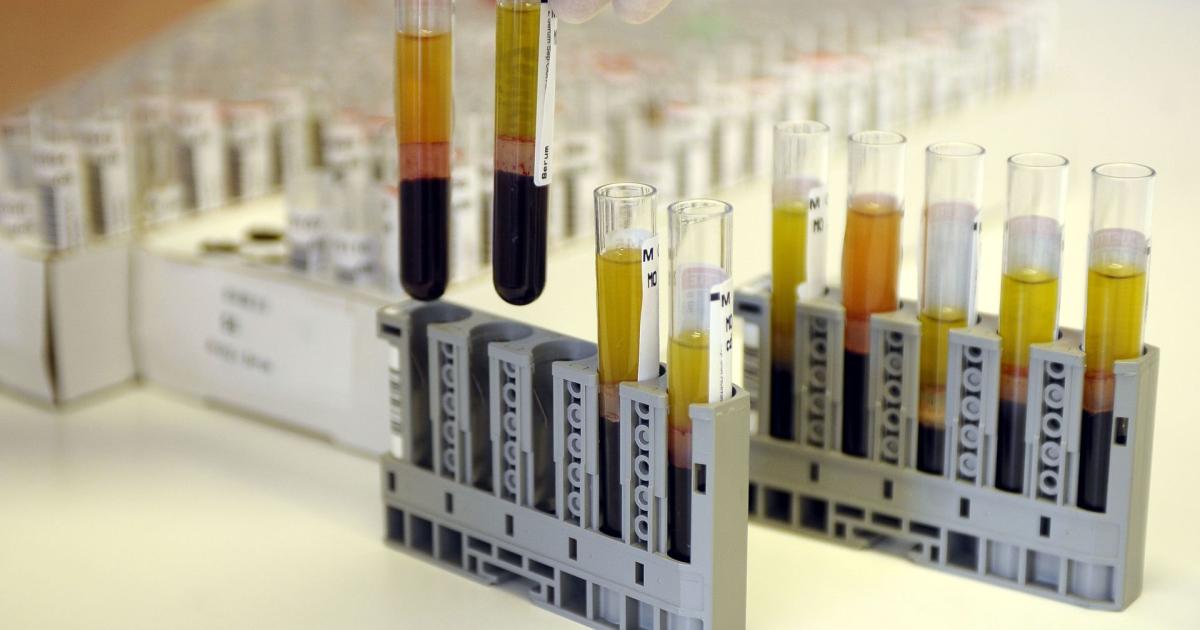 An immune system trained by previous seasonal colds caused by coronaviruses is apparently not only better prepared for an infection with the coronavirus, it also helps to build up vaccination protection.

A team led by the Tyrolean researcher Daniela Weiskopf, who works in the USA, has now shown in the journal “Science” that “this cross-immunity actually leads to a better immune response after vaccination,” she told the APA.

As part of the study, the team analyzed the immune response to the Moderna vaccine (mRNA-1273). In Austria, a little more than a million vaccine doses were administered up to the beginning of September, which makes up a share of just under ten percent. The primary aim of the study in the US was to find out how long the immune response lasts in people who have received a lower amount of the drug than usual. The scientists examined samples from people who received only 25 micrograms of the vaccine twice as part of a clinical study. A dose of 100 micrograms was approved as part of the emergency approval from the US health authority.

The researchers looked at T cells, a group of white blood cells whose job it is to identify new threats and drive the acquired immune response. They found that both T helper and T killer cells reacted strongly to the SARS-CoV-2 virus for at least six months after the low vaccine dose was inoculated – even in older people who were vaccinated. In comparison with people who have been through a Covid 19 infection, the reaction of the immune system, including the antibodies specifically tailored to the pathogen, was also strong. “The reaction is comparable,” says Weiskopf, who works at the La Jolla Institute for Immunology (LJI). The response to the virus’ spike protein was strongest.

The results would show that a booster vaccination is not likely to be necessary after six months. Despite the positive effect of the low dose, it cannot be said on the basis of the study that it offers the same protection as the 100 microgram vaccination, emphasize the scientists in a broadcast by the LJI.

In investigations last year, Weiskopf and colleagues also confronted older blood samples from 2015 to 2018 with the new coronavirus. They noticed that T cells in almost half of the samples taken long before the Covid 19 pandemic showed a reaction to parts of the virus. Responsible for this are cross immunities, which are caused by previous infections with “normal” cold viruses, so to speak.

In the current work, the team found that people with cross-reactive T cells – i.e. those who had previously had a cold caused by coronaviruses – also developed a significantly stronger T helper cell and antibody reaction after receiving both vaccine doses. This could contribute to a faster reaction of the immune system if it then has to do with the SARS-CoV-2 pathogen, according to the scientists. Weiskopf, who recently received the “Junior Principal Investigator” award from the Ministry of Education and the association ASciNA (Austrian Scientists and Scholars in North America), is investigating whether the long-term effectiveness of low vaccine doses is also given with other vaccines. in further studies.