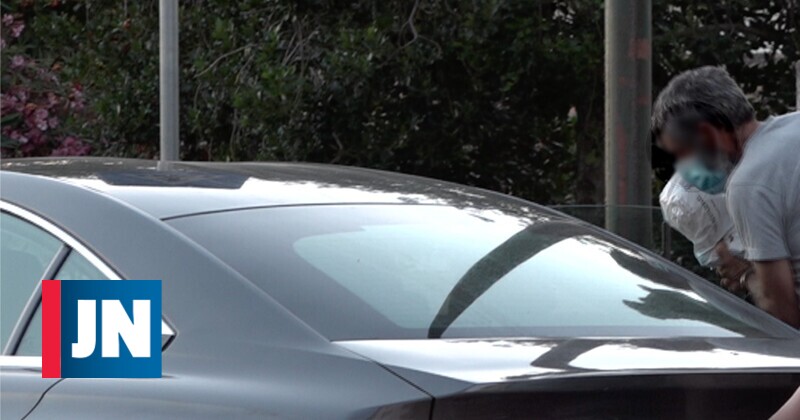 The judge of Criminal Instruction of the Judicial Court of Mirandela decided to apply the most serious measure of coercion, preventive detention, to a mother, aged 31, detained by the Judiciary Police of Vila Real, on suspicion of having subjected her daughter, now aged 15 years, to prostitution.

At the end of this Tuesday afternoon, after the first interrogation that lasted more than four hours, the Criminal Instruction judge also applied preventive detention to the 64-year-old “client”, resident in a village in the municipality of Mirandela, who also had been detained by the PJ. Both retired to prisons where they will await trial.

“The facts took place in the period between mid-2016 and the end of 2020, in two homes, in Mirandela, in the people of a child who is currently 15 years old and his mother, a 31-year-old woman” , explained the PJ in a statement.

As JN found out, the minor is already institutionalized since last year.

See also  Couple of César the Abusador will remain under house arrest, but with electronic shackle