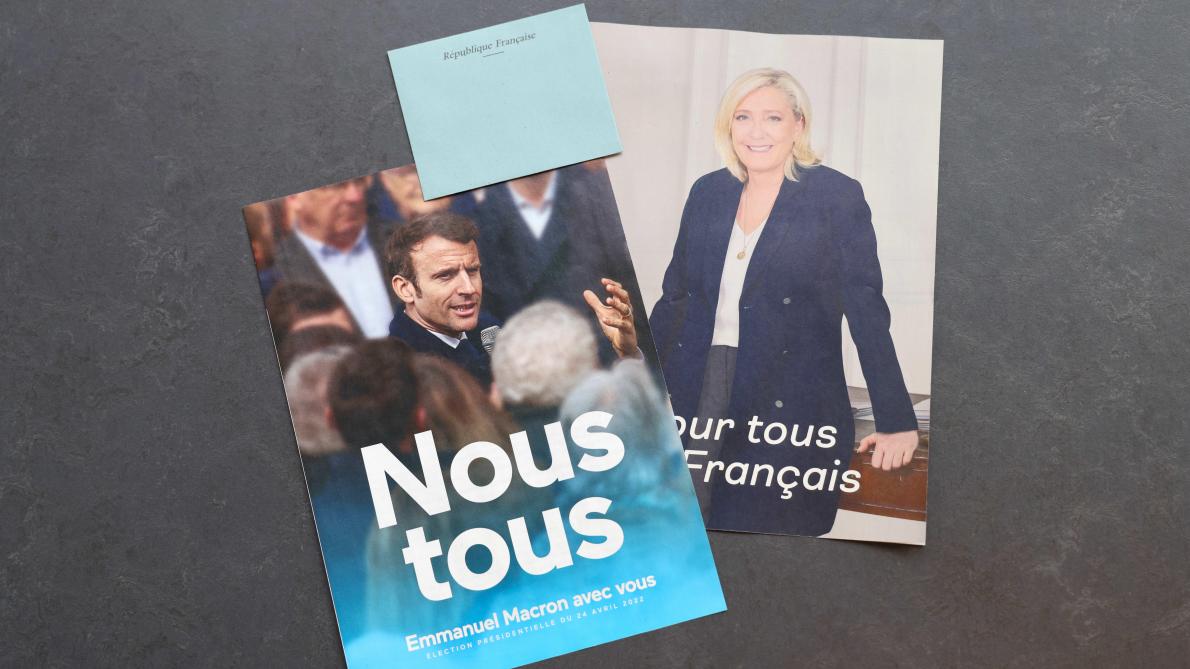 Presidential 2022: the French in Shanghai deprived of the vote


Les some 5,000 French people living in Shanghai were again deprived of the vote during this second round of the presidential election due to the confinement of the city due to covid since the beginning of April.

“After having seized the Constitutional Council for an opinion, it was decided in these exceptional circumstances not to open the polling stations for the second round of the presidential election,” said the French Embassy in China.

The French in Shanghai had already been unable to vote in the first round on April 10.

The offices in Beijing, Guangzhou, Chengdu, Wuhan, Shenyang and Hong Kong, on the other hand, opened as planned, the embassy said.

See also  Chaos continues in vaccination centers in Venezuela: long lines were registered in an iconic neighborhood of Caracas