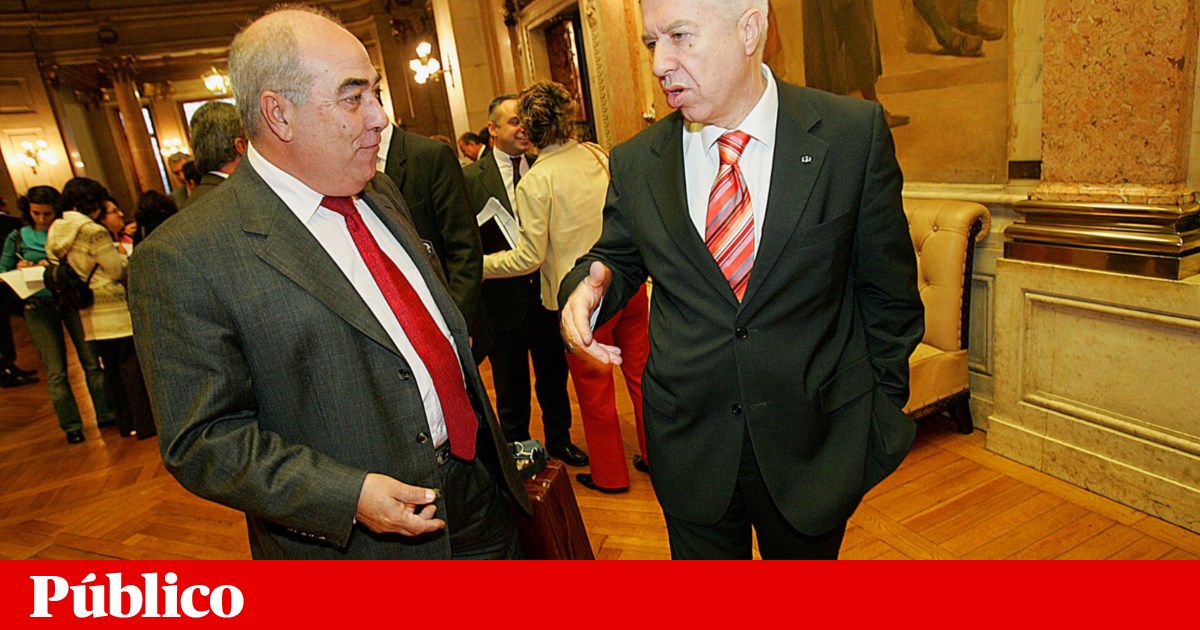 The Public Ministry allowed to prescribe several of the crimes that it believes may have been committed by the former governors Teixeira dos Santos, Mário Lino, António Mendonça, Carlos Costa Pina and Paulo Campos in the negotiation process of public-private partnerships (PPP) for the construction of a car. -roads. That is why charges were brought against only three of the ten defendants in the case — even though the prosecutors of the Central Department of Investigation and Criminal Action (DCIAP) concluded that there were also situations in which the initial suspicions turned out to be unfounded.

See also  Setback in the case of the murdered footballer: now the family denounces the judge