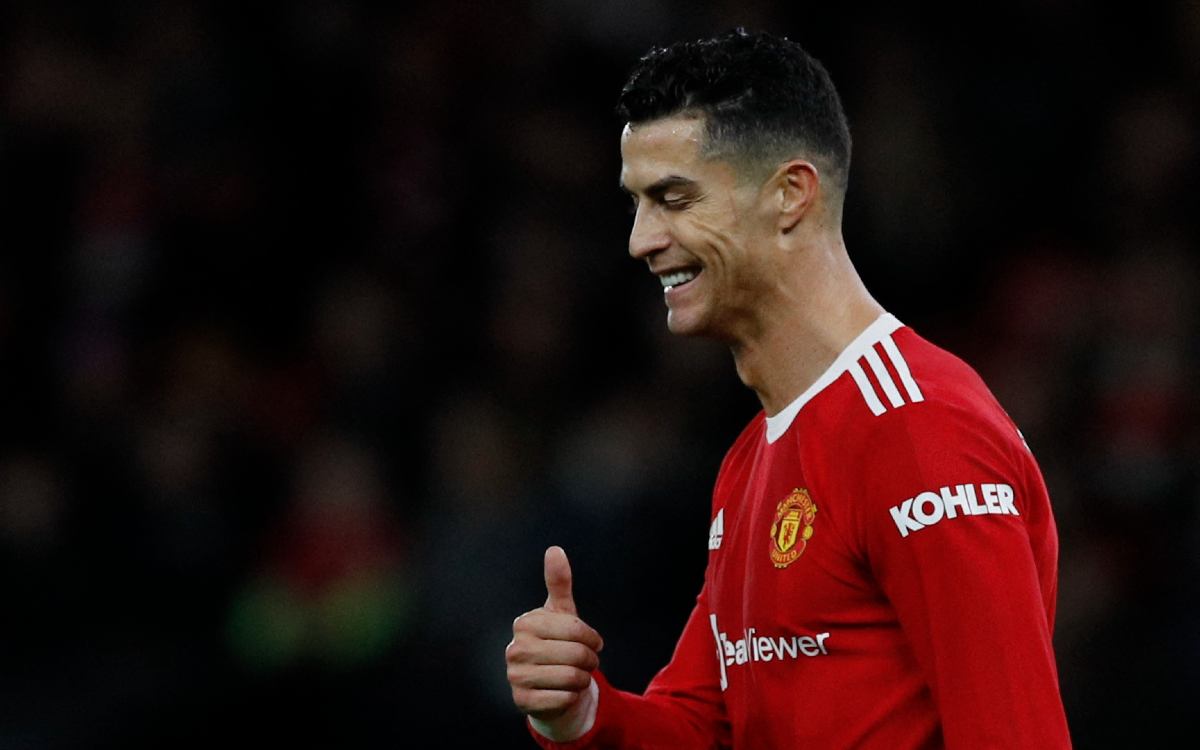 After in the last days question the continuity from Cristiano Ronaldo at Manchester United due to not having a good relationship with his teammates, it was the representative of the Portuguese footballer who went out to clarify the future of crack.

In an interview with ‘Sky Sports Italia’, Jorge Mendes made it clear that the Portuguese will not leave the rows of the ‘Red Devils’, He highlighted that his client is very happy with the team that he returned to in 2021.

“Cristiano is very happy at Manchester United. He is going to continue with his strong and great performances, as he has always done in his career. This is going to be a great season for him, I’m sure“commented the representative.

It should be remembered that a few days ago the medium ‘Daily Mail’ published a note in which he assured that Cristiano He did not have a good relationship with some of the young players of the ‘Red Devil’, one of them the British Mason Greenwood, which would be causing serious problems in the dressing room of the English team.

In the current Premier League season, Cristiano Ronaldo has disputed 15 games and scored eight goals, having an average of .53 goals per game. While in the Champions League, the Bug has seen action in five duels and noted six goals.