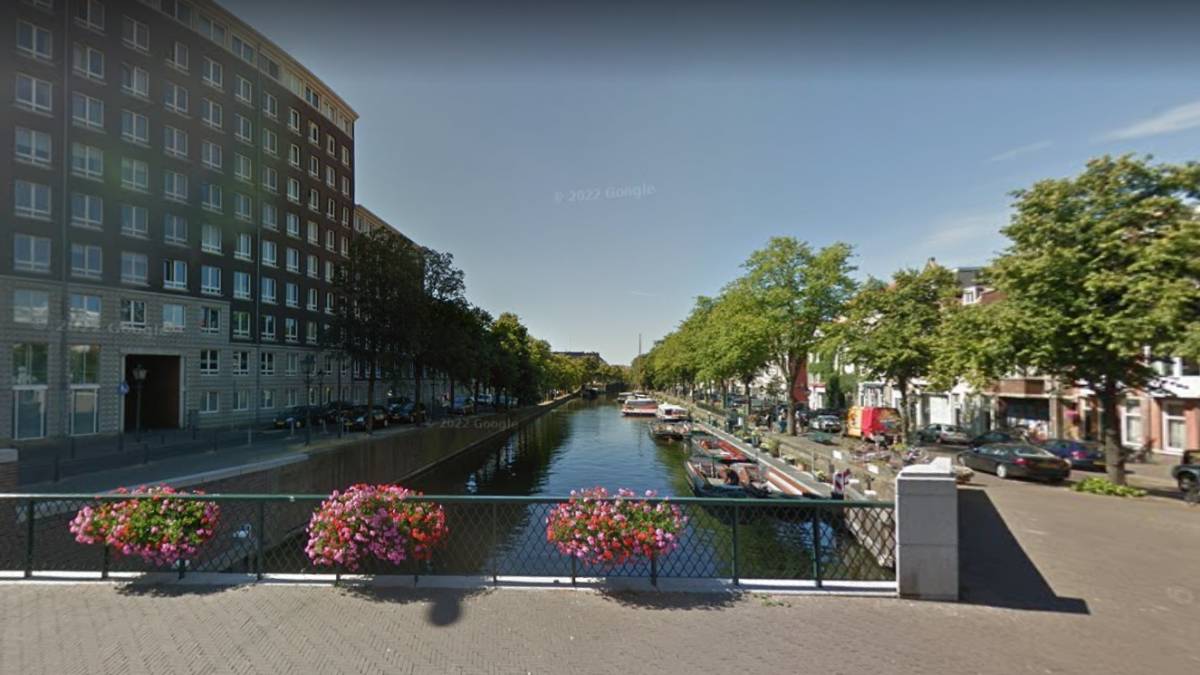 Pram with child drives into canal in The Hague

In The Hague, a mother got the shock of her life this morning when she saw the pram with her child in it drive into the canal. She jumped right after it and quickly got the toddler back on the side with the help of bystanders. The child is doing well, according to police.

“The woman had parked her car and did not put the buggy on the brakes,” witness Peter Duivesteijn told Omroep West. “The quay slopes slightly, then it drove straight into the water. It is an accident where you think: as long as it doesn’t happen to me,” he adds.

Duivesteijn lives on the other side of the Bierkade and when he went out into the street this morning, he heard someone screaming for help. He saw a woman lying in the water and knew right away that it was wrong. As he ran across the street, he yelled at someone to call 911.

Meanwhile, another woman who was cycling by had already jumped into the canal to help the mother save the child. Together with two bystanders, they managed to get the toddler safely to the side. “Fortunately, the child was stuck in the buggy, so it was easy to get him out of the water,” said Duivesteijn.

The woman was sheltered on the quay with heating blankets. The child was taken to hospital for a check-up, but is doing well, according to police.