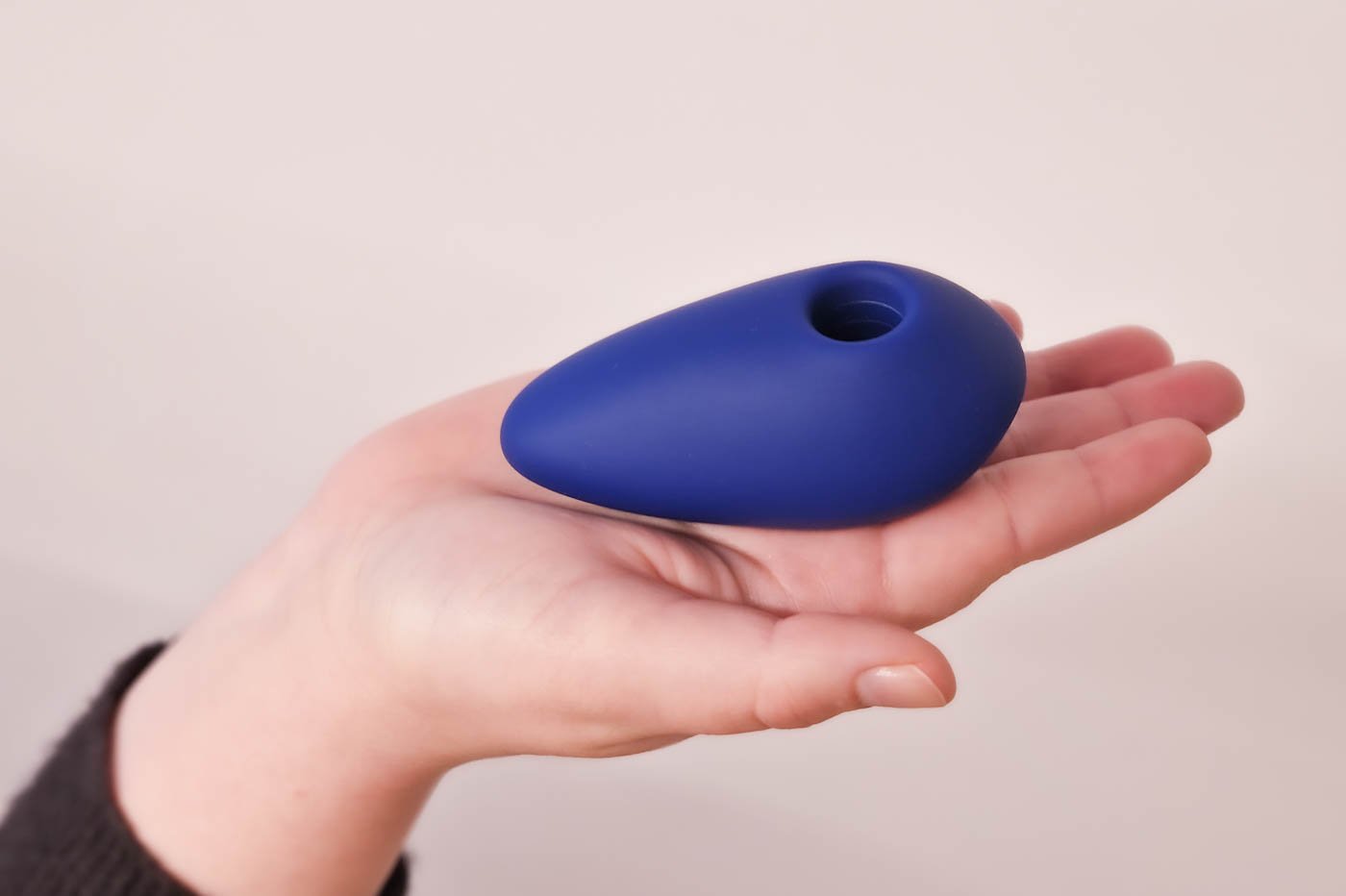 With its small format, the Mini Coco has big ambitions. Can Powerful’s third sex toy stand out against the competition?

We no longer present the Puissant brand in France. Carrying its commitment to a more ethical and inclusive sextech, its founder Marie Comacle has been creating a real French success story for several years. After a first project funded at closer to 2600% on Ulule in 2020, the start-up can now be found on the shelves of the largest love-shop chains in France. At the time, the success of her double stimulator Coco was exported even to social networks. After a Toupie which had very moderately convinced, Powerful returns this year to the front of the stage with Mini Coco, a contactless clitoral stimulator in mini format, but with much bigger ambitions.

Discover the Mini Coconut from Powerful

Two years after its launch, the Puissant brand has proven to us more than once that it has mastered the design of its products. The Mini Coco is no exception to the rule. It is also aptly named, since it stands out as an almost exact copy of the classic Coco, minus its flexible branch. As with her Spinning Top, Powerful now focuses on a single stimulation, with a 1.5 cm diameter tip dedicated to contactless.

As always with the brand’s products, the Mini Coco also benefits from a coating in biomedical silicone, guaranteed without phthalates or latex, in accordance with the standards in force in the European Union. The quality of the material is well established: silicone is hypoallergenic, stable and non-porous. When it is placed in contact with the body – and more particularly the mucous membranes – no exchange of chemical substances is possible.

In terms of ergonomics, the Mini Coco fits perfectly in the hand. The brand has made some changes in form compared to its old stimulator, and we have to admit that the sex toy is surprisingly effective on this point. Too bad, the device is less convincing in use. When positioned against the glans of the clitoris, not only does the tip tend to slip between the fingers, but in addition the ➕ and ➖ buttons are reversed. To increase the power, you will have to press down, which is not really intuitive to use.

On a daily basis: Powerful learns from its mistakes

Under the hood, the Mini looks great. With its 10 intensities, it even surpasses the capabilities of the first Coco, which only had 7. Without reaching the intensities of an Enigma Cruise by Lelo, the sex toy stands out as a good starting point for novices. The few additional degrees of power have a lot to do with it, and bring a lot of versatility to the device. On the other hand, and this is rather unfortunate, the sex toy completely abandons vibratory patterns, to focus only on linear stimulation.

Puissant’s Mini Coco isn’t perfect, but it learns from mistakes, while enjoying the same strengths as its predecessors. In terms of pure sensations, it is clearly not the most successful clitoral stimulator on the market. Compared to Womanizer’s Pleasure Air technology, it almost feels like something is missing. For €40 less, the Rose from Romp offers better value for money, while thrill-seekers will probably prefer the Sona range from Lelo. On the technical sheet side, on the other hand, the Mini Coco has everything of a great: the sex toy is IPX7 waterproof certified for underwater use and easy cleaning. Her magnetic load It also gives it a long battery life of 120 minutes, which greatly facilitates its daily use.

Sextech: 3 questions to ask yourself before buying your first sex toy

substance rather than form

Yes, the Mini Coco does not have the best technical data sheet on the market. Despite its few flaws, the sex toy mainly benefits from the discourse carried by Marie Comacle since 2021. Rather than playing the race to orgasm, Powerful prefers to bet on the notions exploration and sexual health. The brand does not yet have the ambitions of a sextech giant, and that is ultimately not so bad. The intensities are more moderate, the silicone very soft, and the product sounds like a necessary call to time for oneself. Another noteworthy point: Puissant is a French brand. The brand’s vibrators are not immune to Chinese manufacturing, but we still welcome the entrepreneurial effort around the project.

Launched for Christmas in a collector’s version, then at the beginning of the year exclusively at Passage du Désir, the Mini Coco de Puissante has everything great, and especially its price. To 89€, it remains a bit expensive for the features offered. Still, it’s one of the only sex toys on the market to offer a committed and inspiring dimensionwhile enjoying a French design.

Discover the Mini Coconut from Powerful 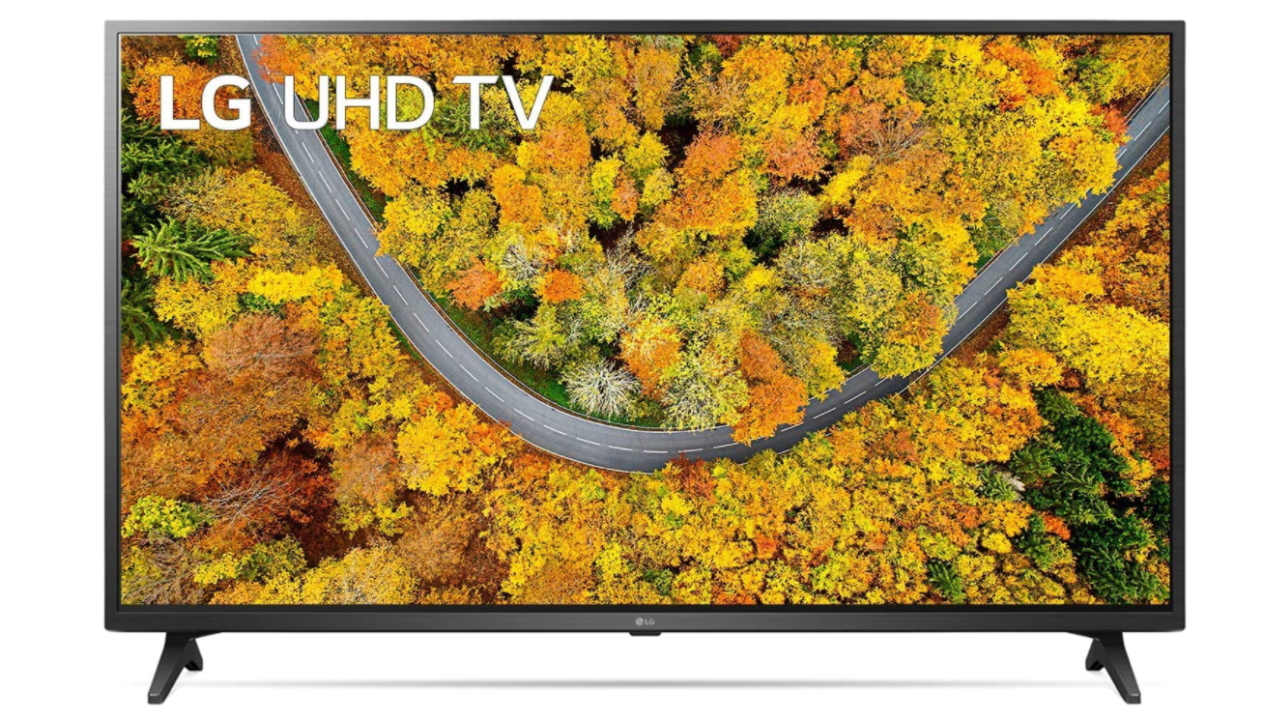 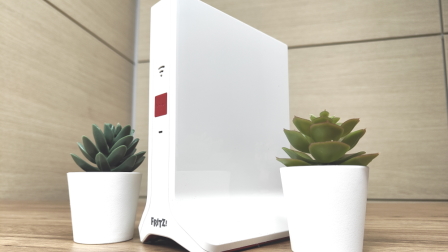 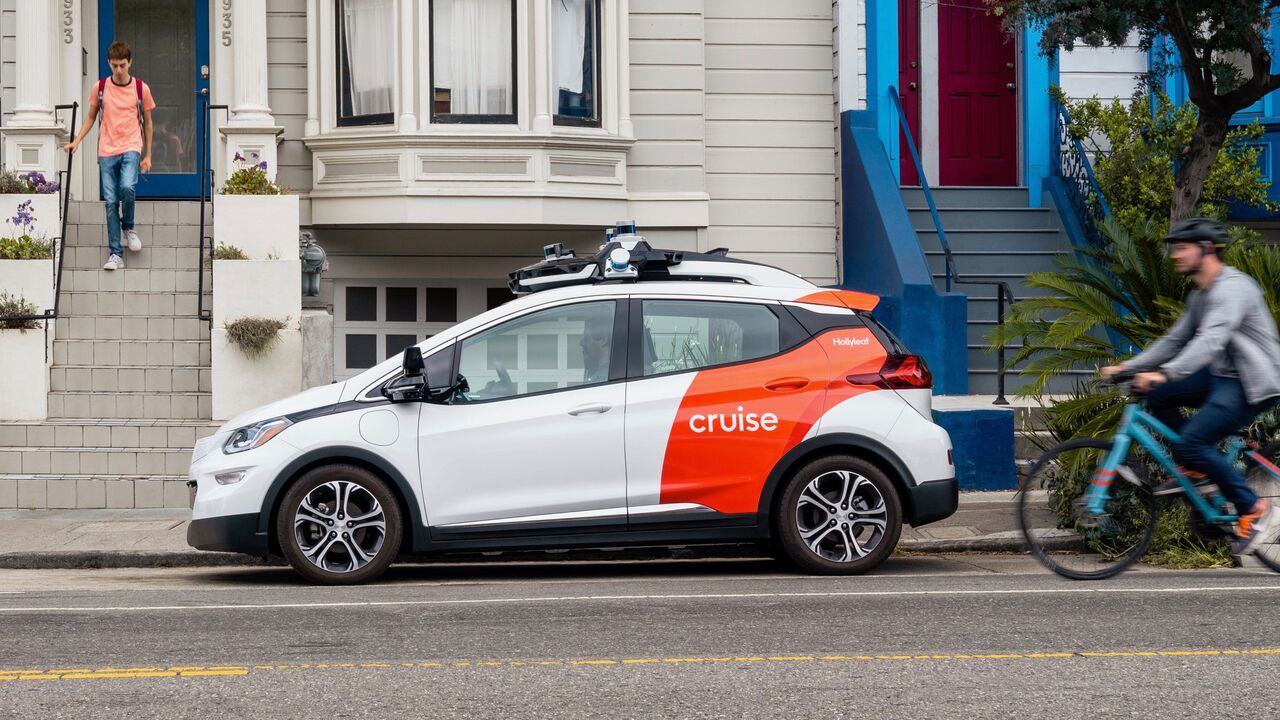 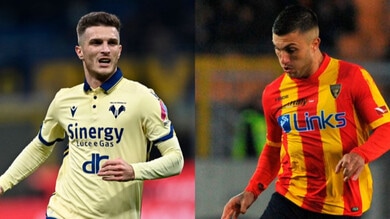