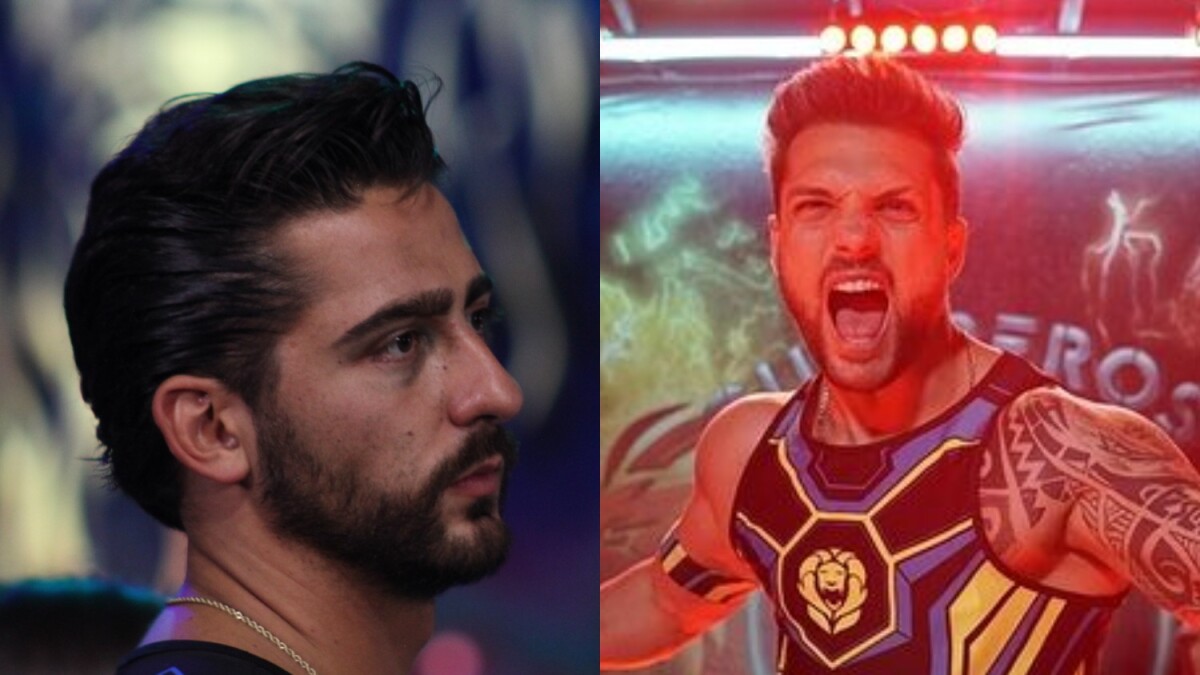 The participant showed his dissatisfaction with the leadership of Nicola

Guerreros 2021 began its new season on Channel 5 to present the classic battle between Lions and Cobras.

In this new installment, the new captains were introduced, Guty leads Cobras and Nicola leads Leones.

However, after Potro appeared as part of the feline team, he took advantage of the moment to express his discontent against the leader and claim the captaincy.

“I do not agree with the captaincy of Nicola, he is a very good competitor, but he lacks a lot of intelligence. A leader does not always have to win, he has to know how to react to a defeat, to a victory. Nicola’s character could divide the team”, He detailed.

He reaffirmed his candidacy to be captain of the Lions, for which he asked that a vote be opened for the public to show their opinion.

The fate to lead the Lions team is in your hands. Nicola or Potro? All you have to do is enter the site of the

where you can choose your favorite.

The new captain will be announced this Thursday during the transmission of the fourth chapter of this new season.

Remember you have an appointment with

Monday through Thursday from 8:00 at night, on Channel 5.

READ  Development of singing (who are you?) Top giver ...