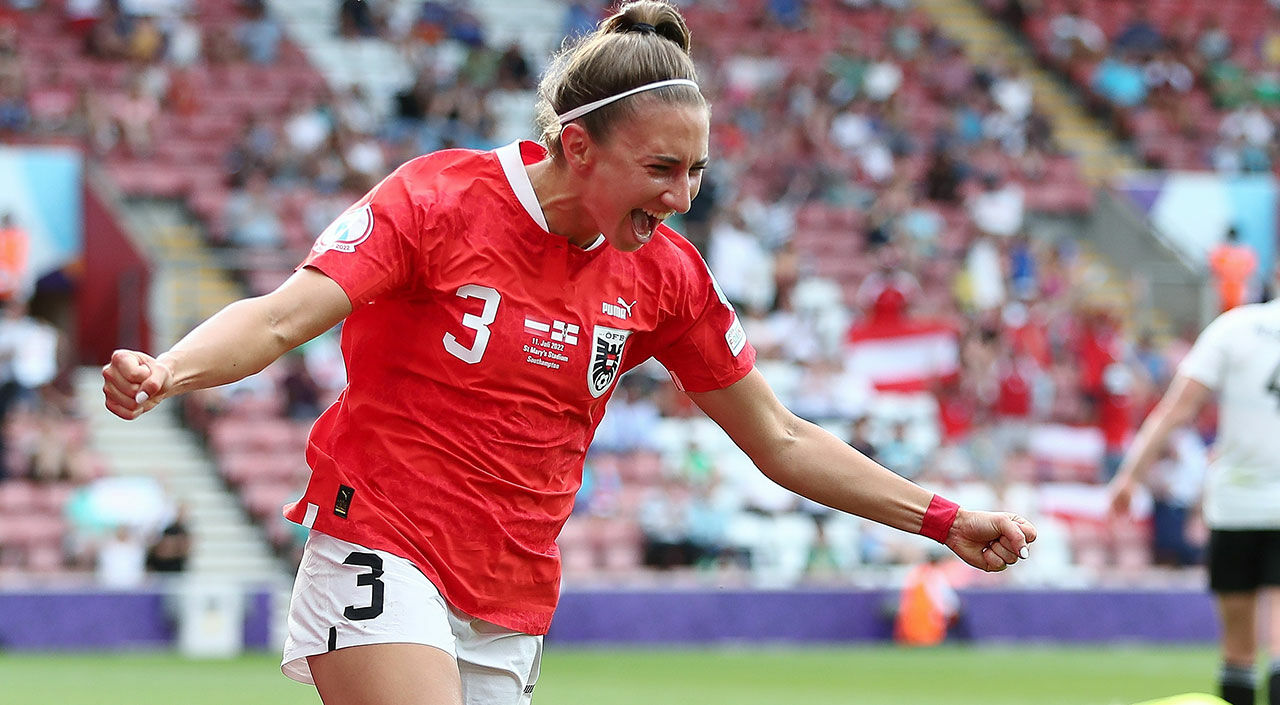 Just in time for the EM quarterfinals against Germany on Thursday (9 p.m. in the LIVE ticker) there is good news for the ÖFB women.

For Naschenweng, goalscorer in the group game against Northern Ireland, a game in Thursday’s quarter-finals against Germany could be possible.

“She’s doing very well, but we’ll have to wait and see how she’s doing in training. She’s also more of the type who doesn’t cope so well with the heat, so you have to be careful again,” admits team boss Irene Fuhrmann concerns.

There is also good news from Isabella Kresche. The MRI scan of the 23-year-old goalkeeper, who had to stop training on Sunday due to an injury, revealed a slight ligament strain and a bruised ankle.

For the time being, she remains in the official 23-strong ÖFB squad, further developments are being closely monitored by the medical department. With Mariella El Sherif (SK Sturm Graz), an additional goalkeeper traveled to England as a backup on Monday.

On the other hand, there is a question mark over the use of Viktoria Schnaderbeck. On Monday, the captain worked individually because of her knee problems.

“It’s just as difficult a situation as before the Norway game,” says the ÖFB team boss. Due to her routine, the England legionnaire can best assess whether an assignment makes sense.

See also  Luis Díaz in Liverpool: Darwin Núñez says that the Colombian can be a singer | viral VIDEO | football curiosity

“We are convinced that even if she is less involved with the team, she is extremely important when you see her presence and sovereignty on the field,” explains Fuhrmann. Pros and cons must be weighed carefully. “The fact is that we still have two days left, then we will make a decision for the team.”

If it doesn’t work out, Marina Georgieva is in the starting blocks. The 25-year-old defender came on as a substitute in all three games.