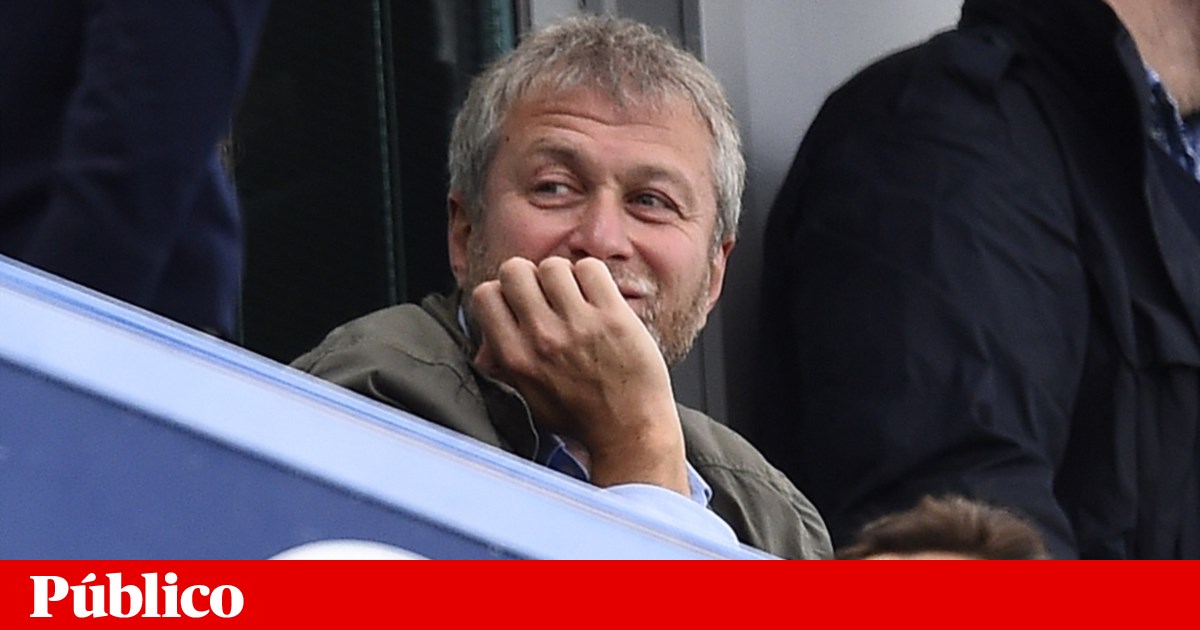 The Portuguese government explained this Wednesday that the granting of Portuguese nationality to the billionaire Abramovich is in accordance with a 2014 law, which “thousands of people” have already resorted to.

The Portuguese executive’s statement was made by the Minister of State and Foreign Affairs, Augusto Santos Silva, when questioned by the media, at the end of the Council of Ministers meeting, on the attribution of Portuguese nationality to the multi-millionaire Russian businessman Roman Abramovich and the consequent criticism of the process and accusations against Portugal made by Russian opponent Alexei Navalny, currently detained in Russia.

“I read the criticism directed at Portugal, which seems to me to be a deeply unfair criticism: the idea that Portuguese officials carry suitcases of money is insulting and has no foundation. And when we make unfounded criticisms, these criticisms have no relevance,” said the Minister of Foreign Affairs.

The Russian oligarch who owns Chelsea football club was naturalized this year under the Nationality Law as a descendant of Sephardic Jews, like “thousands of people” in a similar situation, explained Santos Silva, during the press conference.

Santos Silva guaranteed that these processes for granting nationality “follow the usual scrutiny that is under the law”, that “the Ministry of Foreign Affairs does not interfere” and that “Portuguese diplomacy does not deal with matters relating to private individuals”.

The Público newspaper recently released criticisms made this month by Alexei Navalny, recognized as the main political opponent of Russian President Vladimir Putin, of Portugal’s decision to grant naturalization to Abramovich.

“Finally he managed to find a country where he can pay some bribes and make some semi-official and official payments to end up in the European Union (EU) and NATO,” wrote Navalny on his Twitter page.