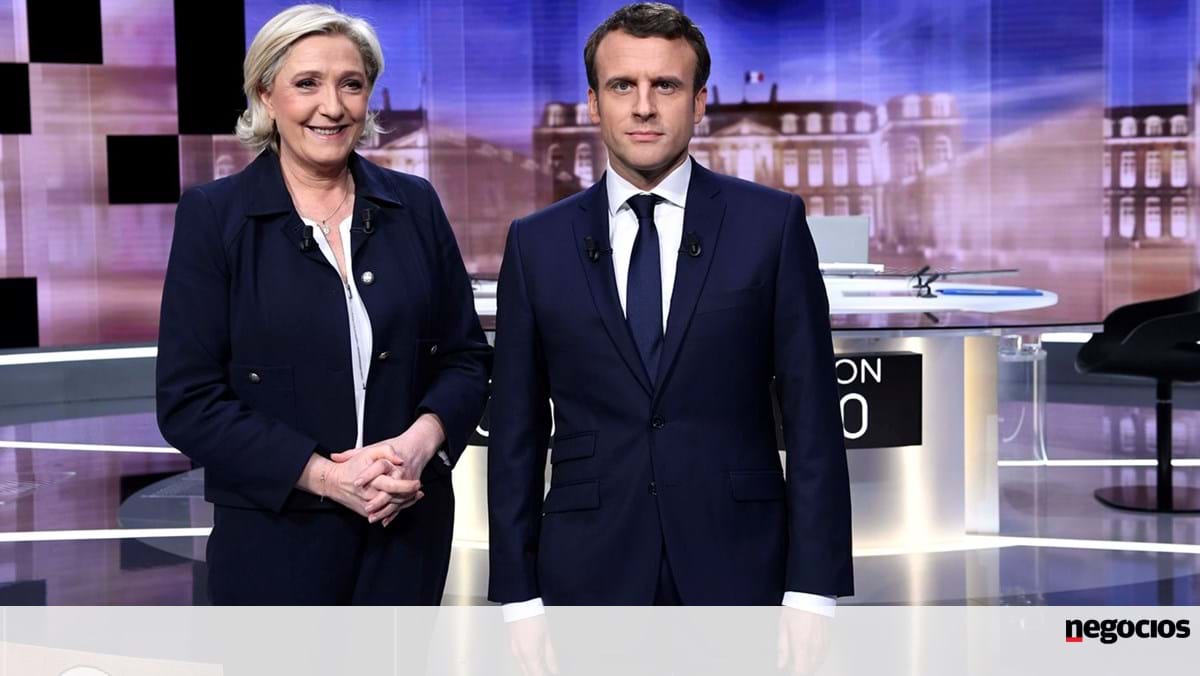 French-Portuguese in France fear that “chaos” will ensue in the country if Marine Le Pen wins the presidential elections, with supporters of Emmanuel Macron who are “concerned” about the situation and others think they will not vote in the second round.

“Marine Le Pen’s chaos is like a Christmas gift. The package is very beautiful, but we don’t know what’s inside. we realized it was not what we wanted”, said Paulo Marques, mayor of the city of Aulnay-sous-Bois who chaired the Portuguese committee that supported candidate Valérie Pécresse in the first round of the elections, in statements to the Lusa agency.

For this Franco-Portuguese mayor, the defeat of his candidate “wasn’t easy”, but now that Emmanuel Macron will face Marine Le Pen in the second round of the French presidential elections, Paulo Marques believes that right-wing voters are going, “with a sense of responsibility”, maintain the will of Pécresse who asked his supporters not to vote for the extreme right. However, that will not be enough for Emmanuel Macron to win.

“There can’t be many votes for Valérie Pécresse because she didn’t get 5%. If he gets 2%, that is, a million or so voters, it’s very little and that’s why Emmanuel Macron is trying to win Marine’s votes. Le Pen and, in turn, she wants the votes of Jean-Luc Mélenchon,” he explained.

Having won 28% of the votes at the polls in the first round, Emmanuel Macron is now trying to gain ground, accelerating the electoral campaign and touring France to explain his program, but there is little time left for the final vote.

“It was a good result, in the sense that it had more votes than in 2017, but we cannot be satisfied because we have seen people’s dissatisfaction and many protest votes. Voters are seduced by illusory promises and it is difficult to fight false ideas. I am very worried,” warned Rosa André, a French-Portuguese and municipal councilor in Saint-Germain-en-Laye for the Republic in Marche party that supports the President.

Vitor Costa, who was part of the Climate Convention that established citizens’ priorities for the environment in France, even ran in the municipal elections in Yvonne, Burgundy, for the Greens, but voted for Jean-Luc Mélenchon in the presidential elections, declaring that he will not vote on the second return.

“In the first round, I voted for Jean-Luc Melénchon because he seemed to me to have the best ideas for pensions and also for ecology. He was the person on the left most likely to make it to the second round. Now I’m not going to vote, I don’t care neither one nor the other. For the environment, either one is the worst that could happen”, he declared.

Like Vitor Costa, both Emmanuel Macron’s camp and Marine Le Pen fear that there will be a large abstention in the second round, which will upset the polls that currently give the President an advantage, with about 53.5% of the votes.

Vitor Costa was even invited to run for the legislative elections to be held in June, but he says he does not agree with ecologists.

“I think they end up harming the environmental cause because they are very radical ideas. They are against hunting, I know that hunting laws have to evolve, but I myself am an occasional hunter and it cannot be prohibited, there must be a debate”, he defended.

The national debate now centers on purchasing power, with the cost of living for the French rising daily, driven by rising energy prices. A theme that ends up hiding the political extremism in Marine Le Pen’s program.

“We had a campaign shortened by international events, the President cannot campaign in the first round and this prevented him from having good communication with voters. I want to see him now combative, as he always is, in the debate and I want him to explain its measures to the French”, concluded Rosa André.