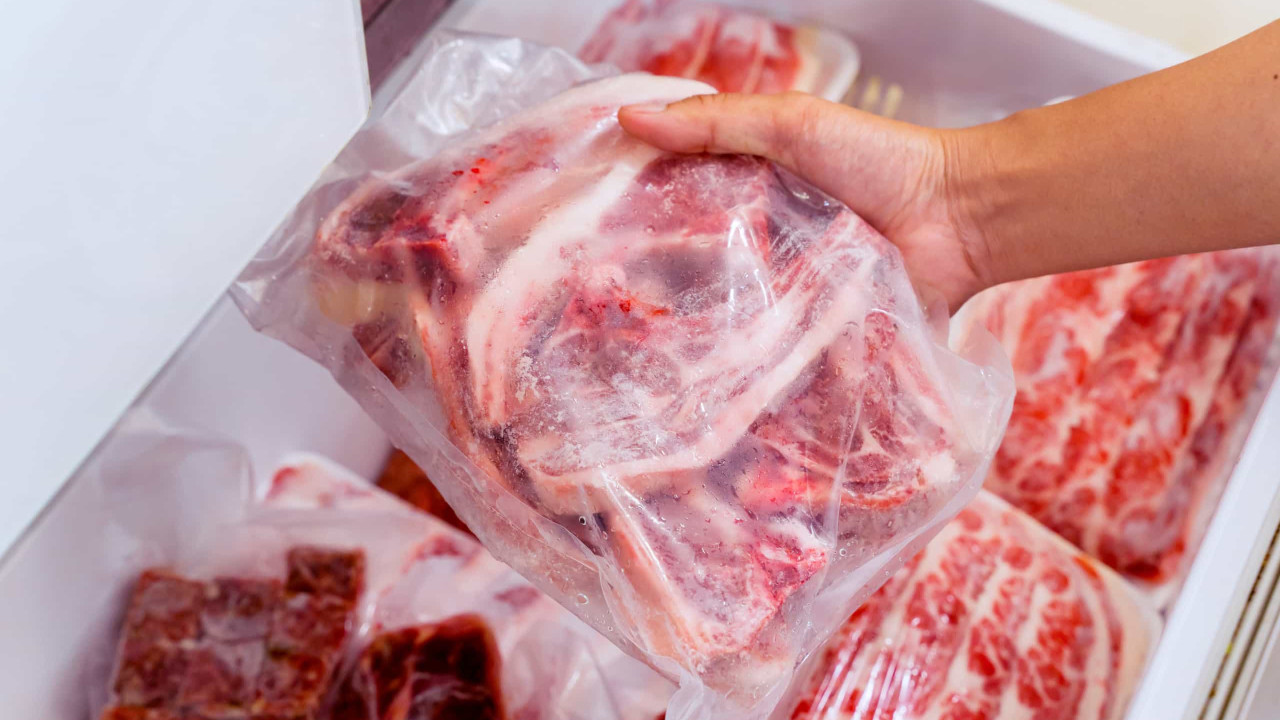 UA Portuguese emigrant was arrested while trying to enter Switzerland with a ton of undeclared pork and beef and 30 kilos of tea in a van with French registration.

The man, who resides in France, still had 2,230 kilos of frozen pork and beef in a warehouse near the border, which was seized by the authorities.

The meat it was carrying was destroyed because it was no longer fit for consumption.

The arrest was made by the Federal Department of Customs and Border Security (OFDF) in the Franco-Jura border area near Porrentruy, Switzerland.

According to the Swiss newspaper Le Matin, the man admitted to smuggling goods, however he was released and subject to the payment of two fines: one for the crime and another for having violated the VAT law and the customs authority.

Always be the first to know.
Sixth year in a row Consumer Choice and Five Star Award for Online Press.
Download our free App. 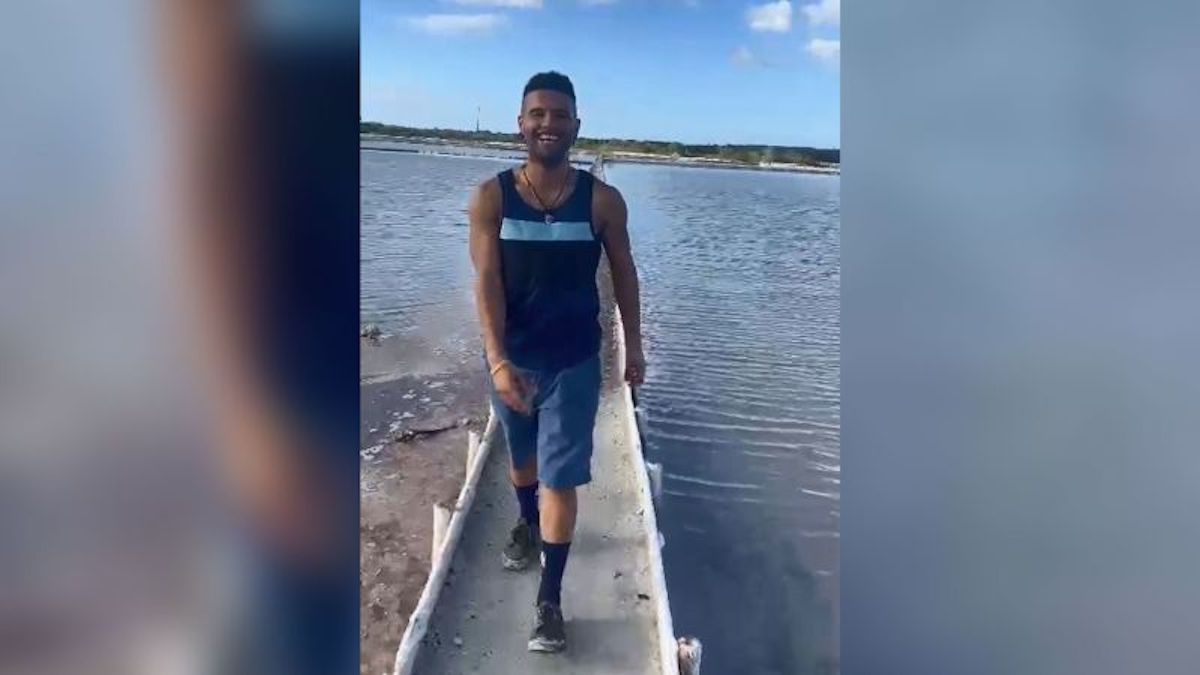 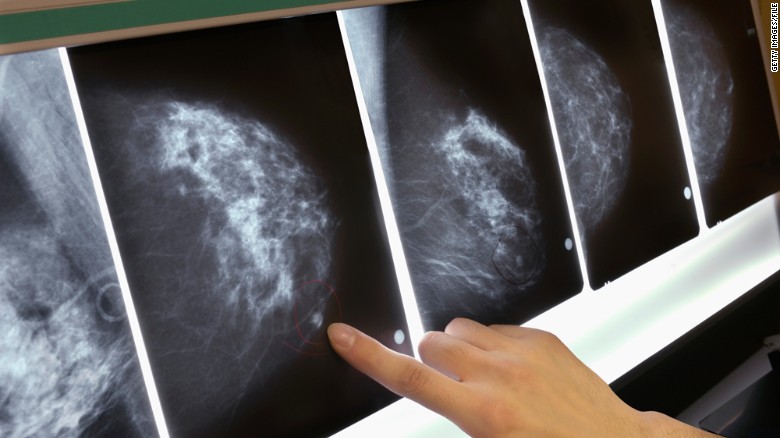 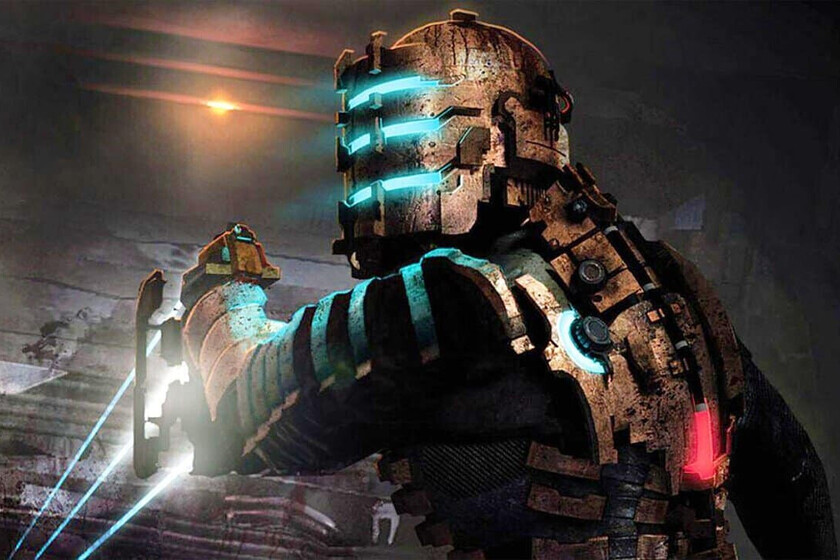 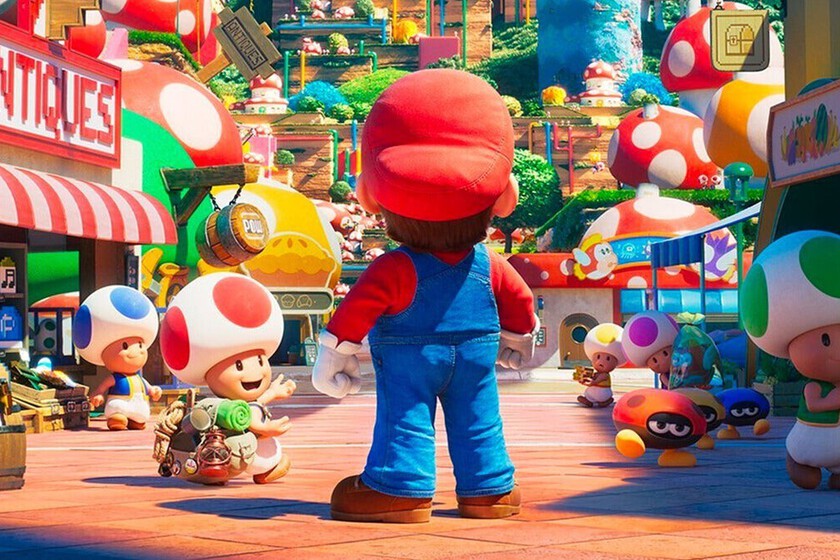