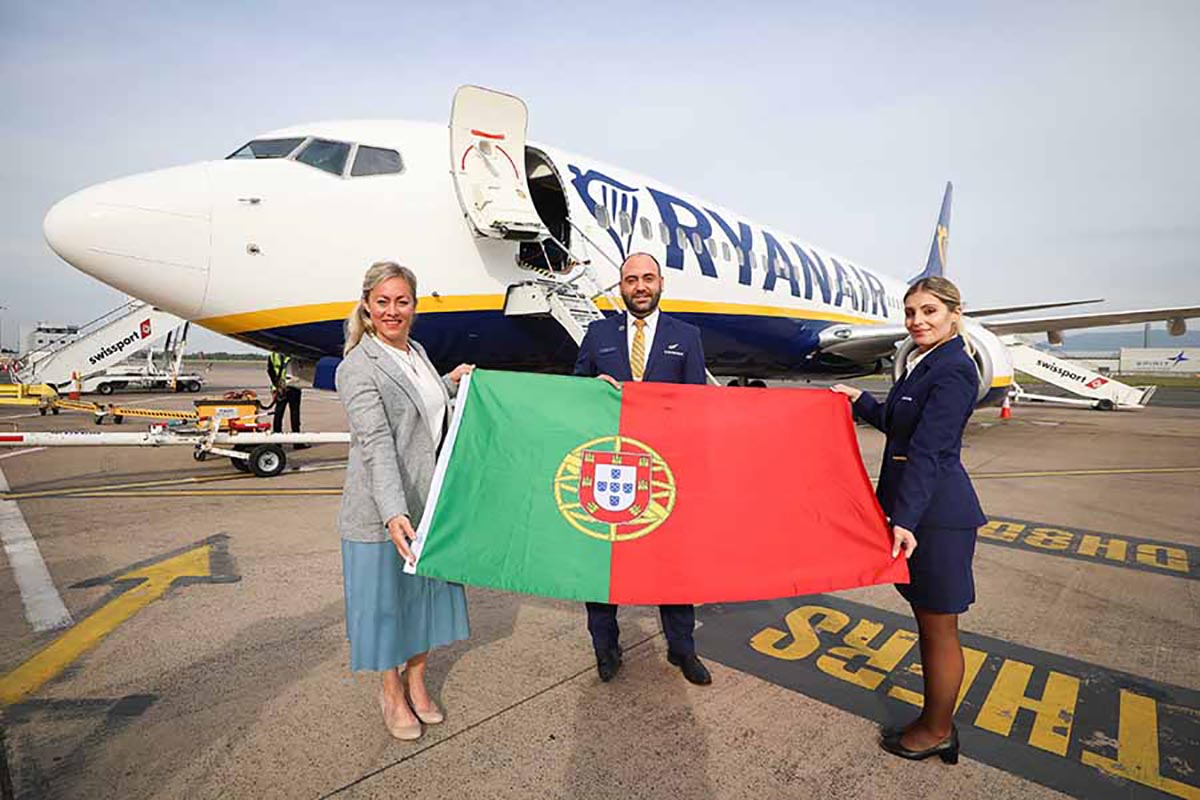 In mid-May, Ryanair commemorated the EU court’s decision to suspend the 1.2 billion euros in Portuguese state aid to TAP, because it understands that they could infringe the European Union’s competition laws. Ryanair argued that the aid was anti-competitive and rewards inefficiency.

The Portuguese government got angry and the conversation heated up.

In response, the Minister of Infrastructure and Housing of Portugal, Pedro Nuno Santos, accused Ryanair of meddling in the country’s internal affairs and systematically attacking TAP to gain market share.

In addition, Santos warned Ryanair not to expect any cooperation from the Portuguese State from now on and advised it to respect the country’s labor laws with regard to the employment of local pilots and crews. He even accused Ryanair of commercial opportunism.

The CEO of Grupo Ryanair, Michael O’Leary, rejected the allegations and mocked, recommending that Santos “stop wasting Portuguese taxpayers’ money on TAP and invest it in infrastructure”.

“The immediate priority should be the opening of the new Lisbon airport, where Ryanair could carry five million passengers and create more than 5,000 new highly paid jobs. We condemn the false claims in recent days that Ryanair is waging a trade war when it’s called competition.

“We also reject their false claims that Ryanair engages in ‘social dumping’ when we pay our cabin crew more than double what your government pays Portuguese nurses and teachers in a year.”, concluded O’Leary.

Portugal marks its territory: “Investment in TAP is strategic and structuring, not only in the airline but in the Portuguese economy. The reason for this is that TAP’s impact on the national economy is much higher than the company’s net income. TAP guarantees, in a normal year, 3 billion euros in exports to Portugal, 1.3 billion euros in revenue to more than a thousand companies throughout the country. It is the company that transports the most passengers to and from Portugal and, besides all this, it is an essential company to improve connectivity between Portugal and the EU and the rest of the world”, stated Santos.

See also  Two women and a man die in Comodoro

Ryanair, in turn, is one of the largest foreign investors in Portugal, having placed more than 1.5 billion euros in assets (aircraft) in its four Portuguese bases in Lisbon, Porto, Faro and Ponta Delgada. “In the summer of 2021, Ryanair will operate more than 120 routes to and from Portugal. This is almost double the 70 routes offered by TAP. Minister Santos is not interested in discussions about infrastructure. All he wants is to subsidize TAP and criticize Ryanair”, said O’Leary.

The fact is, there is still a lot to happen in this story.