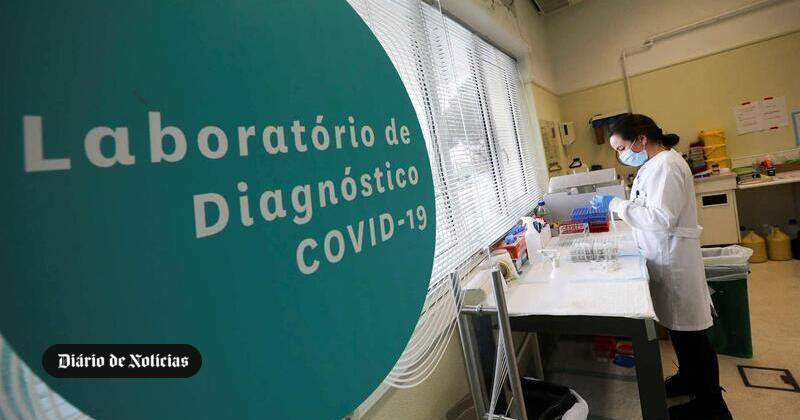 Portugal remains the European Union country with the most new cases of SARS-CoV-2 infection per million inhabitants in the last seven days and the second in the world in this indicator, according to the statistical website Our World in Data.

In global terms, looking at territories and countries with more than one million inhabitants, Taiwan has the highest daily average of new deaths attributed to covid-19 (3.95), followed by Portugal, Finland, New Zealand (2.65) and Spain.

The average of new daily cases per million inhabitants in the European Union is at 269.51 and that of new daily deaths at 0.91, values ​​lower than what happened last Monday.

The world average of new cases is at 62 and that of new deaths attributed to covid-19 is at 0.19, also down from last week.

See also  the coup is in progress