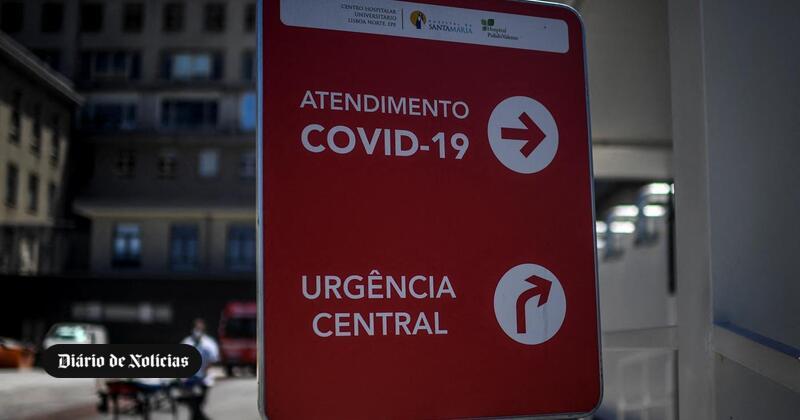 Portugal went from second to fourth country in the European Union (EU) last week with more new daily cases of SARS-CoV-2 infection per million inhabitants, despite having increased in this indicator.

Although not in the European Union, the United Kingdom appears among the countries of the European continent with the highest numbers and an average of new cases within seven days of 477 per million inhabitants.

The average of new cases in the last seven days in the European Union stands at 83, more than double the average of 39 last week and in the world at 56.45, when last week it was 49.

As for the daily average of deaths attributed to covid-19 per million inhabitants in the last seven days, Portugal is the third country on the list of European Union countries, with an average of 0.66, higher than the 0.39 recorded at the beginning of last week.

Above Portugal are Romania, with a daily average of new deaths of 1.83, and Greece, with an average of 0.77.

In terms of vaccination, in figures updated on Sunday in Our World in Data, Portugal has 42 percent of the population fully vaccinated, slightly above the European Union average of 39.6%.

Covid-19 is caused by the SARS-CoV-2 coronavirus, detected in late 2019 in Wuhan, a city in central China, and currently with variants identified in countries such as the United Kingdom, India or South Africa.