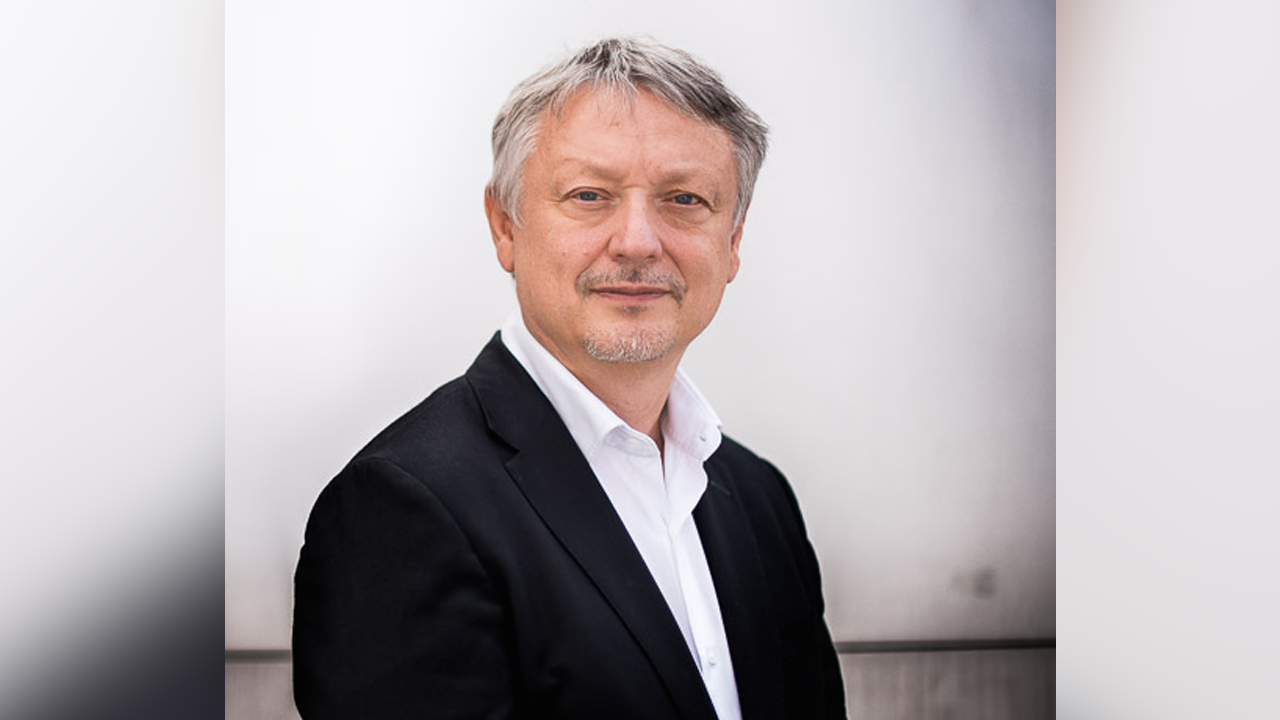 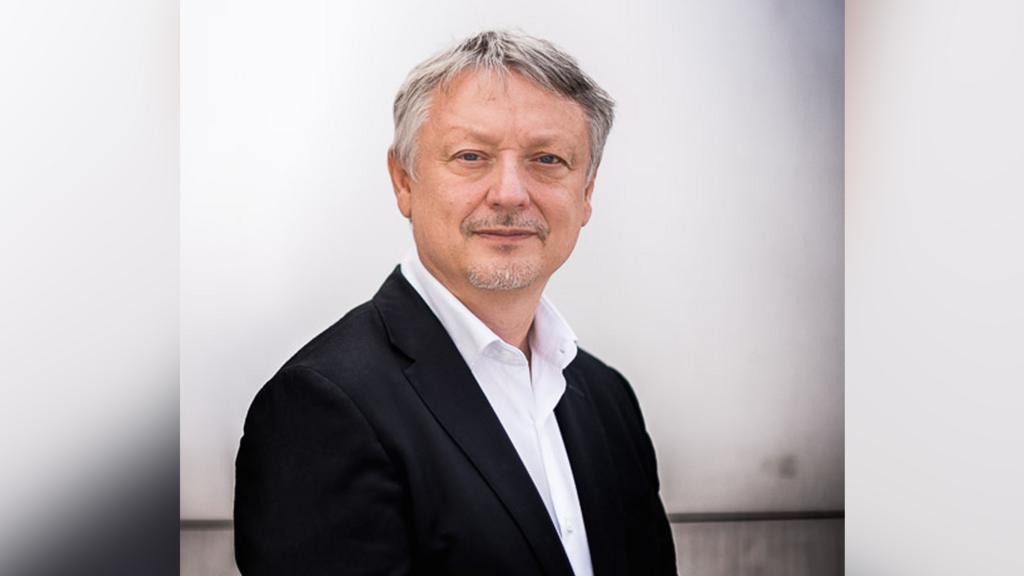 Professor Frédéric Adnet is passionate about emergency medicine. He likes the time parameter, inherent in his discipline, which constrains the effectiveness of the treatment. Director of the emergency department and SAMU in Seine-Saint-Denis, it is to him that the management of the Avicenne hospital has entrusted the keys to organize the response to the coronavirus crisis.

Frédéric Adnet, passionate about medicine, first studied fundamental physics: “ Mmy mother wanted me to do medicine, but since I had done maths-sup I wanted to continue physics “. The one who is now professor of emergency medicine at the University of Paris-13 and director of emergencies at Avicenna hospital and the SAMU of Seine-Saint-Denis, therefore started lecturer in nuclear physics at the CNRS, in a biophysics laboratory.

But the physicist is a lonely worker and ” I gradually missed the patients, the care, the contact … “So Frédéric Adnet went to see the dean of the faculty of medicine:” The told me, if you develop research in the emergency and anesthesia department, I hire you, that’s how I developed emergency medicine. »

Emergency medicine is not like general follow-up medicine. It’s an acute medicine and that’s what fascinates Frédéric Adnet : « I have always liked to treat to have an immediate result “. In emergency medicine, patients arrive with acute pathologies, for which a rapid diagnosis is made and which is acted upon immediately. Frédéric Adnet explains that there are points in common to all decompensations – the moment when an illness becomes suddenly acute – it is therefore “ a real specificity which requires a very specialized high level medicine. »

Disaster medicine or crisis assistance, which is practiced when structures are overwhelmed, is another of its specialties: ” that’s what I like, this time constraint : you have to go quickly otherwise the patient dies. »

On the horizon, the health crisis

Before the virus arrived on the territory, Frédéric Adnet followed the news from China: ” I was worried about the actions the Chinese were taking that did not match the record ; only 3000 dead for a region of 51 million inhabitants, while they set up hospitals with 1000 beds in 8 days, there was a contradiction between the measures taken and the reports received “. The previous health alerts for MERS – Acute respiratory syndrome in the Middle East -, SARS – Severe acute respiratory syndrome – and Ebola had not reached France, Frédéric Adnet was therefore not worried immediately; but the crisis arriving in Italy and seeing his Italian colleagues overwhelmed, the alert was given and he was appointed medical director of the crisis unit at the Avicennes hospital, in Bobigny.

Seine-Saint-Denis, where Dr. Adnet works, was the Île-de-France department most affected by the coronavirus crisis. Calls to the SAMU were multiplied by 7, and 90% concerned the Covid. However, the emergencies held up the shock: “ AAt the height of the crisis, all our beds were full, instead of 2 night ambulances we went to 15, we would have had two more days with this climb, we would have reached the level of rupture, but we did not have it reached, we managed to cope and … poof ! It started to decrease. »

Dr. Adnet’s great fear was to have to ” to choose »Patients to be resuscitated, such as Italian doctors, who were forced to make the choice not to resuscitate patients who could have been resuscitated if they had had the means. But no, that did not happen at the Avicenna Hospital: “ DWhen it was said that a patient needed resuscitation, he got it. »

The keys to the hospital

During the coronavirus crisis, the administration and management of Avicenna hospital put themselves at the service of doctors: ” Thes gave us the keys to the shop, they told us : do what you want », Says Frédéric Adnet. The balance of power was reversed and decisions were then based on medical and care issues, and no longer on restrictions and optimization of expenditure.

The hospital has been transformed to adapt to real health needs ” with an open-bar policy, we had what we wanted which is not usually the case “. A lot of staff got sick, ” a complete reorganization was required which broke away from pre-crisis rules … and I saw a hospital run well. »

During the crisis, we saw Frédéric Adnet intervene in the public debate. After reflection, many rumors and fake news which led the population on bad tracks led him to intervene: “ JI thought it was important for the doctors who are at the heart of the problem to give their testimony, to avoid drifting towards eccentric, hyper alarmist or, on the contrary, too reassuring information (…) Anxiety is the door to entry to conspiracy theories, I had to fight even within my hospital. »

His example was followed by many colleagues who brought a more factual message than speeches.

A man of many passions

Frédéric Adnet does not have just one passion. In view of the number of books he has published on emergency medicine, we understand that care is not enough: ” SAnointing, yes, but I’ve always wanted to pass on knowledge, that’s what is most noble in our profession. »

While still a student, his model was the professor at the bottom of the amphitheater, at the faculty of Jussieu, in Paris; then he became a teacher in his turn, to participate in the transmission of knowledge.

But if he had not chosen to be a physicist, then a doctor and a research teacher, Frédéric Adnet would probably be an airline pilot, because he says so himself: “ THEk, it’s not very green, but I have always been hypnotized by airplanes ! »