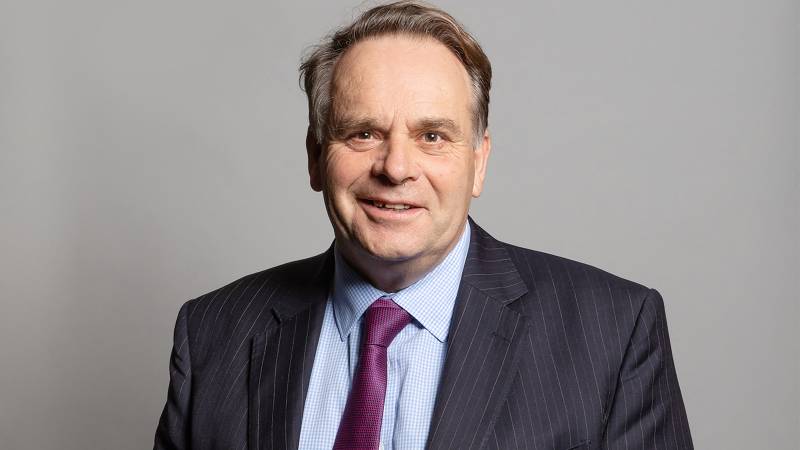 British Conservative MP Neil Parish has resigned. The MP has admitted to watching pornography on his phone twice in the British House of Commons.

Parish had already been suspended by his party. “The anger I have invoked and the damage I am causing my family and my constituency mean I cannot continue,” he told the BBC. According to him, it was “a moment of weakness”. “I’m not proud of it.”

“And that was the biggest mistake,” he says. “That was intentional.” Parish says he won’t make excuses. “What I did was absolutely, hugely wrong.”