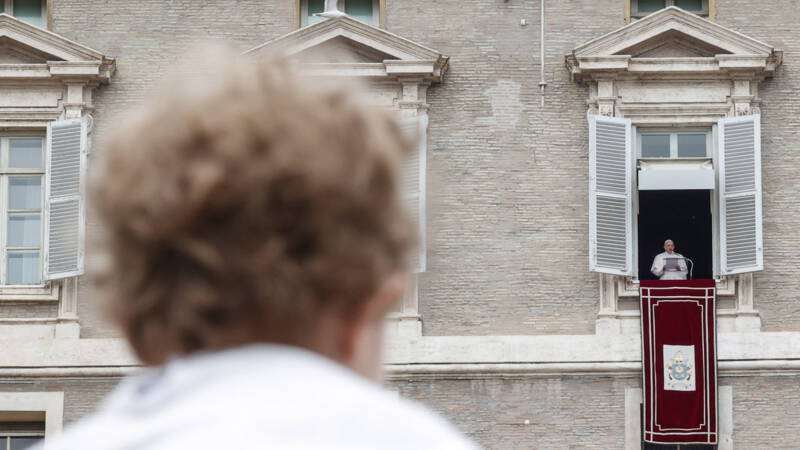 Speaking to believers in St. Peter’s Square in Rome, the Pope spoke of a “shocking find” today. He called on political and Catholic authorities in Canada to investigate “this sad case” and to help deal with it.

Canadian Prime Minister Trudeau had asked the Vatican on Friday to apologize for abuses at Catholic boarding schools for indigenous children in Canada. “As a Catholic, I am deeply disappointed with the attitude of the Catholic Church,” Trudeau said Friday after the Vatican’s lack of response to the discovery of the mass grave.

In the 19th and 20th centuries, Canada placed indigenous children in Christian boarding schools to force them into integration. At least 150,000 children were taken away from their parents in this way. The living conditions were bad. A commission of inquiry calculated that more than 3000 children have died, including from infectious diseases and malnutrition.

Most schools were established by Catholic monastic orders, including the one in Kamloops where the mass grave of 215 children was found this week. Trudeau said on Friday that he also asked the Pope to apologize in 2017 for the role of the Catholic Church in the scandal. He had also asked the Vatican to release documents about it in Catholic archives. “We see that the church is still resisting that,” he said.