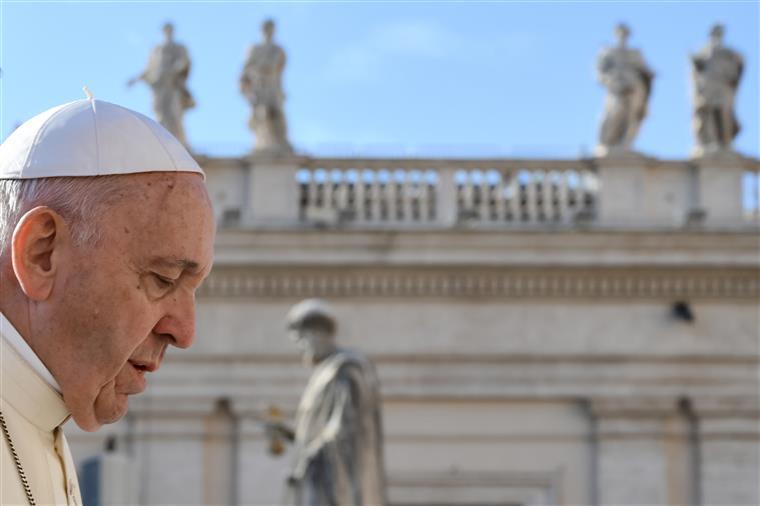 
The Third World War has already been declared” in the eyes of Pope Francis and he considers that the invasion of Ukraine by Russia is being marked by “the brutality and ferocity with which this war is being carried out by troops, usually mercenary, used by the Russians”. In the Vatican, in conversation with the directors of the cultural magazines of the Society of Jesus, he made it clear that he is not “pro-Putin”.

“We have to move away from the normal ‘Little Red Riding Hood’ pattern: Little Red Riding Hood was good and the wolf was the bad guy. Here there are no good and bad in metaphysical terms, in an abstract way. Something global is emerging, with elements that are very intertwined,” he explained. “A few months before the start of the war, I met a head of state, a wise man, who speaks very little, very wise indeed. And, after talking about the things he wanted to talk about, he told me that he was very concerned about the way NATO was moving. I asked him why, and he replied: ‘They are barking at Russia’s doors. And they don’t understand that the Russians are imperial and don’t allow any foreign power to approach them’. ‘This situation could lead to war’. This was his opinion. On the 24th of February, the war began. That head of state was able to read the signs of what was about to happen.”

“Someone could say to me at this moment: but the Pope is pro-Putin!”, anticipated Francis. “No, I’m not. It would be simplistic and wrong to say such a thing. I am simply against reducing complexity to distinguishing between the good and the bad without reasoning about roots and interests, which are very complex. While we watch the ferocity, the cruelty of the Russian troops, we must not forget the problems in order to try to solve them.”

“It is also true that the Russians thought it would all be over in a week. But they miscalculated. They found a courageous people, a people who fight for survival and who have a history of struggle in their own history”, concluded the leader of the Catholic Church.