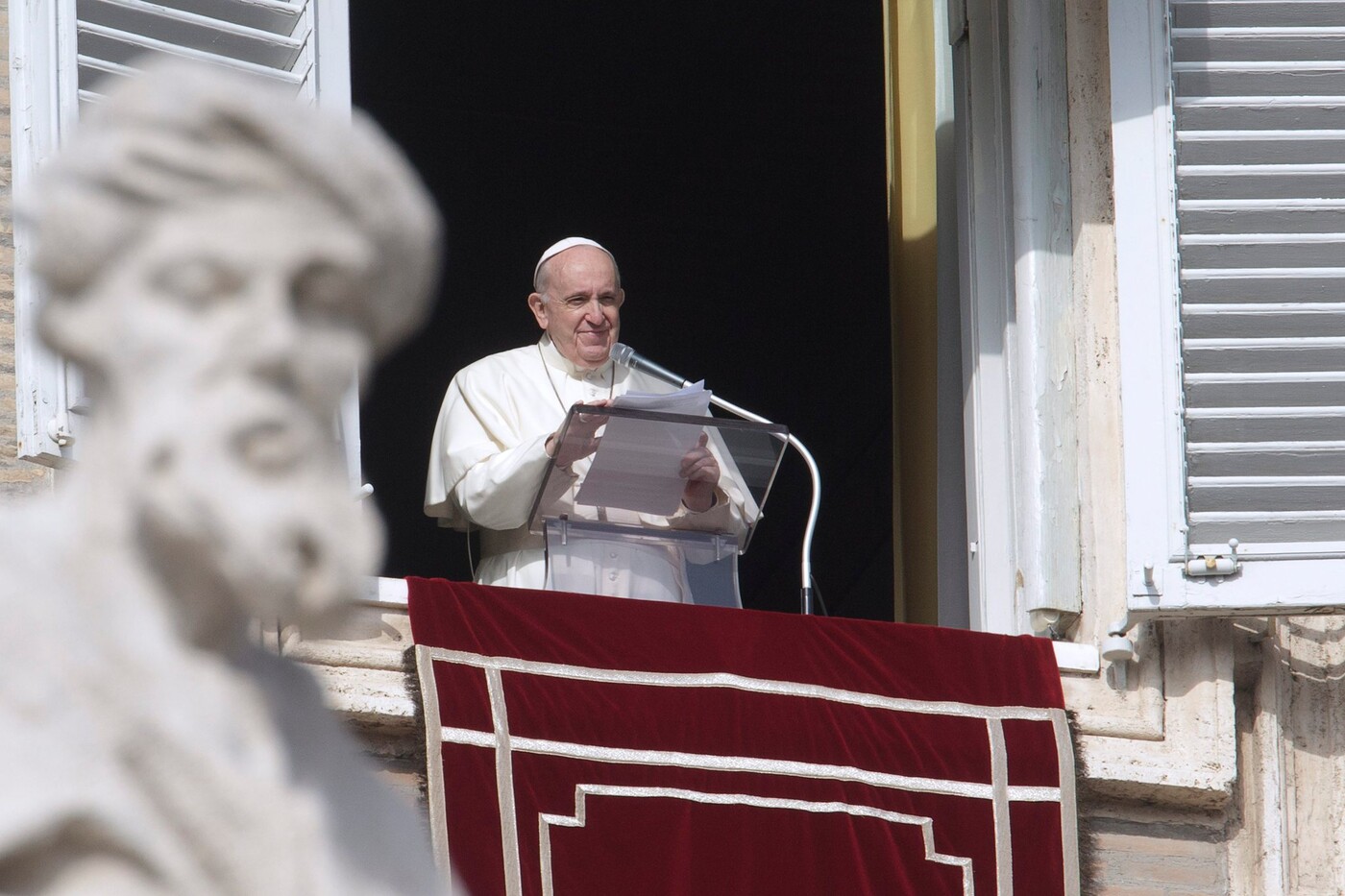 “I follow with sorrow the news arriving from Canada of the shocking discovery of the remains of 215 children” in British Columbia, Pope Francis said after the Angelus’ prayer in St. Peter’s Square on Sunday, June 6.

Canadian Prime Minister Justin Trudeau deplored Friday, June 4 the refusal of the Pope and the Catholic Church to recognize their ” responsibility “ and their “Part of guilt” in the management of residential schools in Canada. He called on Canadian Catholics to speak with their priests and bishops to make “To send the message that it is time for the Catholic Church to recognize its responsibility, its share of guilt and, above all, that (she) be there so that we know the truth”.

On Sunday, the Pope did not go that far but said: “I unite with the Canadian Bishops and the entire Catholic Church in Canada in expressing my solidarity with the Canadian people traumatized by this shocking news”.

“Shedding light on this sad affair”

“The sad discovery further increases awareness of the pain and suffering of the past. May the political and religious authorities of Canada continue to collaborate with determination to shed light on this sad affair and humbly embark on a path of reconciliation and healing ”, he continued.

“These difficult times represent a strong reminder for all of us to move away from the colonizing model and also from today’s ideological colonizations, and to walk side by side in dialogue, reciprocal respect and recognition of rights and cultural values. of all the sons and daughters of Canada ”, he said, before calling the pilgrims present in Saint Peter’s Square to a silent prayer for the victims and their families.

Calls from indigenous groups for an apology from the Pope have escalated in recent days after the remains of schoolchildren were discovered last week at the former Kamloops boarding school, run by the Catholic Church from 1890 to 1969 and funded by the State. Some 150,000 Native American, Métis, and Inuit children were forcibly conscripted into 139 such residential schools across the country, where they were cut off from their families, language and culture. In 2015, a national commission of inquiry qualified this system as “Cultural genocide”.

The Canadian Conference of Catholic Bishops estimated Monday, May 31, that the discovery of the remains was “Overwhelming” and share his “Deep sadness”, but without making a formal apology. On Tuesday, the Canadian Minister of Indigenous Services Marc Miller had ruled “Shameful” the absence of apologies from the Pope and the Catholic Church.

→ READ. In Canada, the Catholic Church apologizes to the First Nations

Hours after the minister’s statements, Archbishop of Vancouver Michael Miller presented his “Sincere apologies and deep condolences to the families”. “The Church was unquestionably wrong to implement a colonialist government policy which was devastating for children, families and communities”, he had judged.