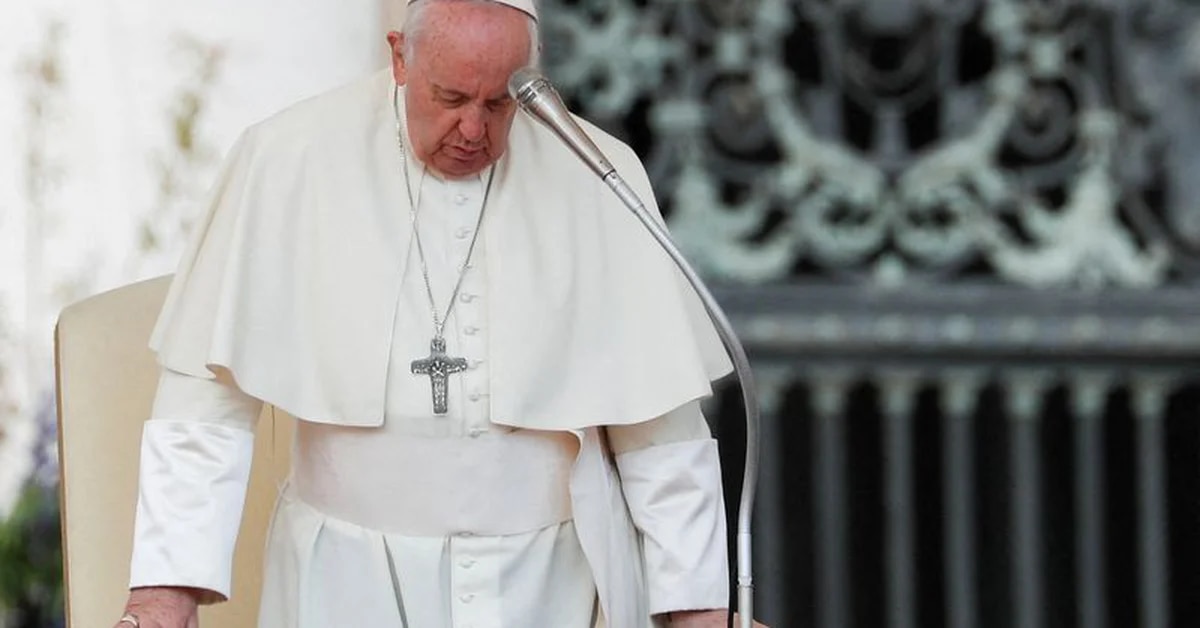 Pope Francis advised mothers-in-law to be “careful with their tongue”, but asked to treat them better

Pope Francis today asked that mothers-in-law be treated better and urged them not to criticize, “be careful with your tongue”in a new catechesis dedicated to the elderly, during the general audience held in Saint Peter’s Square.

Francis today held a new audience in San Pedro before several thousand faithful whom he greeted from the popemobile during a tour between the various sectors of the square and appeared with visible problems when walking due to his knee problems, which they have forced to suspend some acts in their agenda.

In his catechesis, the pope explained that there are “common places about family ties created by marriage, especially between mother-in-law and daughter-in-law” and he asked to overcome “the most common prejudices.”

”Today the mother-in-law is a mythical character, I’m not saying that we think they are the devil, but they are always said to be bad. But they are the mother of your husband, of your wife”, he remembered. 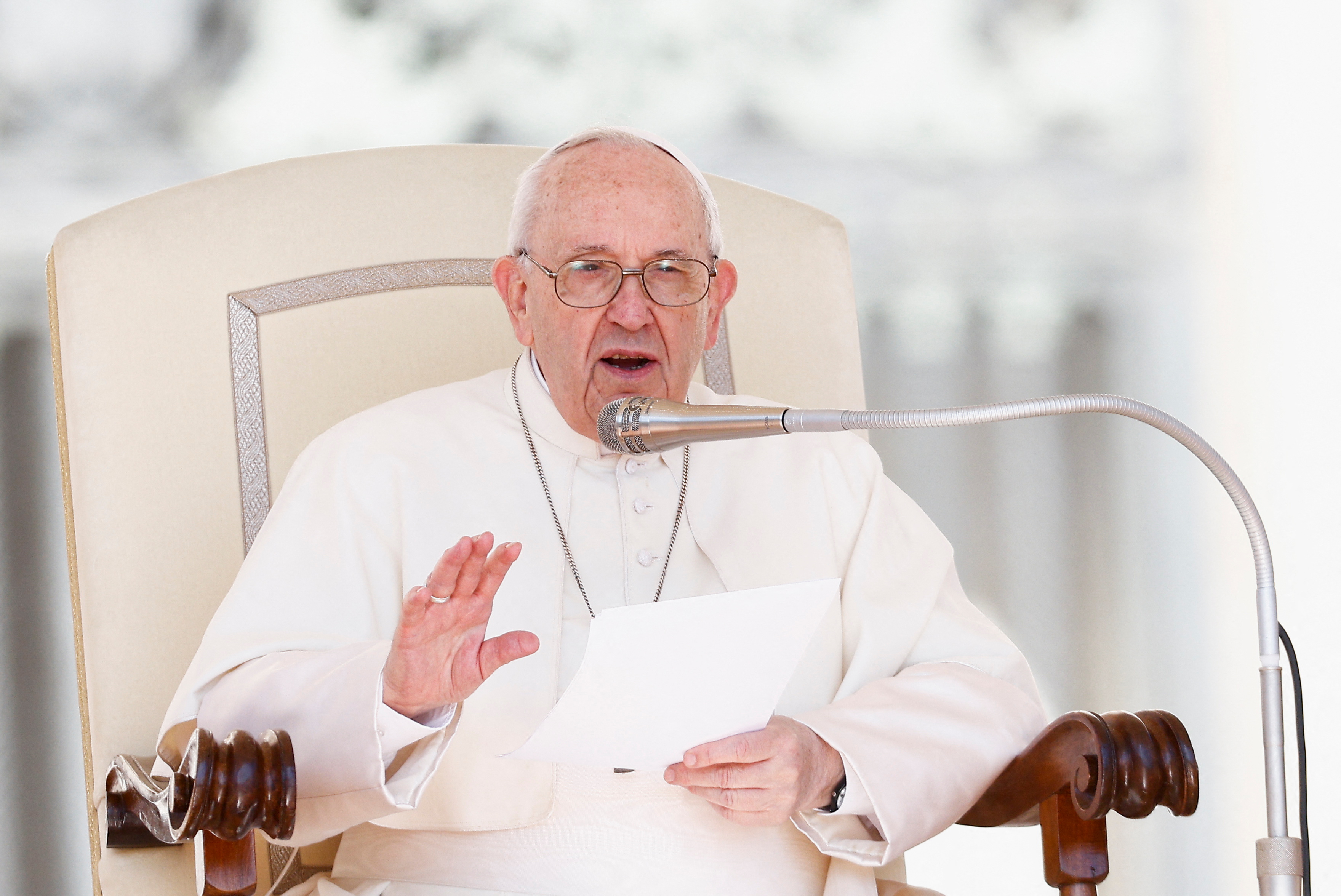 The pope advised mothers-in-law not to criticize. REUTERS/Guglielmo Mangiapane

And he explained that “they are also mothers, they are older and one of the most beautiful things for grandmothers is to see their grandchildren. It is true that sometimes they are a little special, but they have given everything. At least make them happy, let them carry their old age happily.”

He also explained that “youth proves capable of giving new enthusiasm to mature age” and that “old age discovers itself capable of reopening the future for wounded youth” and in response to this he insisted on the importance of “an alliance of generations ”.

Francis assured that it is “a serious sin” to consider the elderly “a waste” and what to do “protect them, honor them and give them dignity” and not leave them alone, during the general audience on Wednesdays that after two years due to the pandemic returned to be held in Saint Peter’s Square. 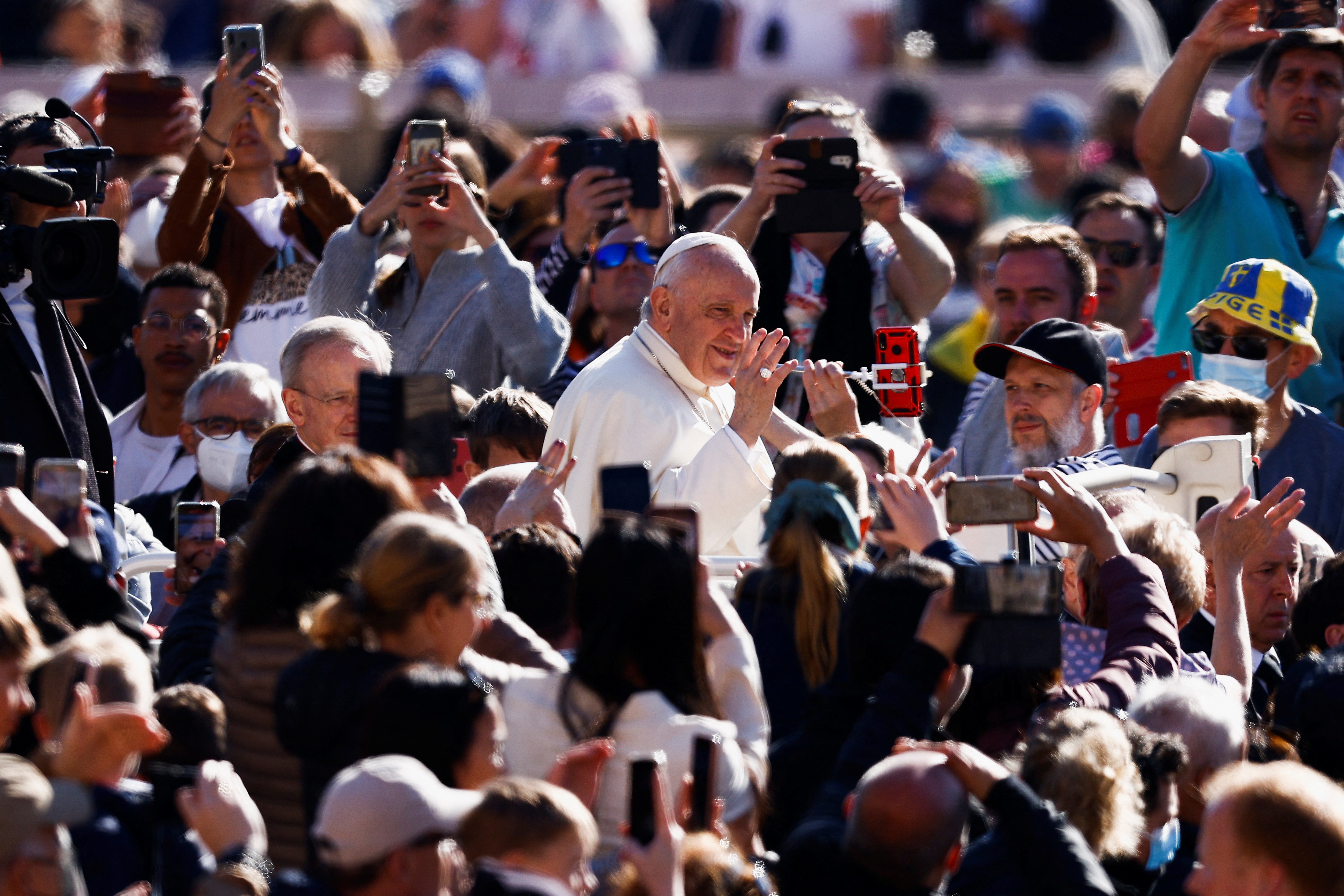 It is “a serious sin” to consider the elderly “a waste” and that they must be “protected, honored and given dignity” and not left alone. REUTERS/Guglielmo Mangiapane

The pope asked parents to always bring their children close to the elderly, “even when they are sick or not very well in the head” and that “if there is no other possibility than to take them to residences” that they always go to visit them.

“They are the honor of our civilization and children sometimes forget about it (…) To think that they are waste is a serious sin,” Francisco said.

Furthermore, he condemned “when weakness is reproached, and even punished, as if it were a fault. When bewilderment and confusion become an opening for mockery and aggressiveness. It can happen even between domestic walls, in residences, as well as in offices or in the open spaces of the city”.

And he gave the example of some events in which boys have burned the blanket that covered a homeless man, “because they saw him as human waste” but added that this is only “the tip of the iceberg, that is, of contempt for a life which, far from the attractions and drives of youth, already appears as a discarded life”.

(with information from EFE)