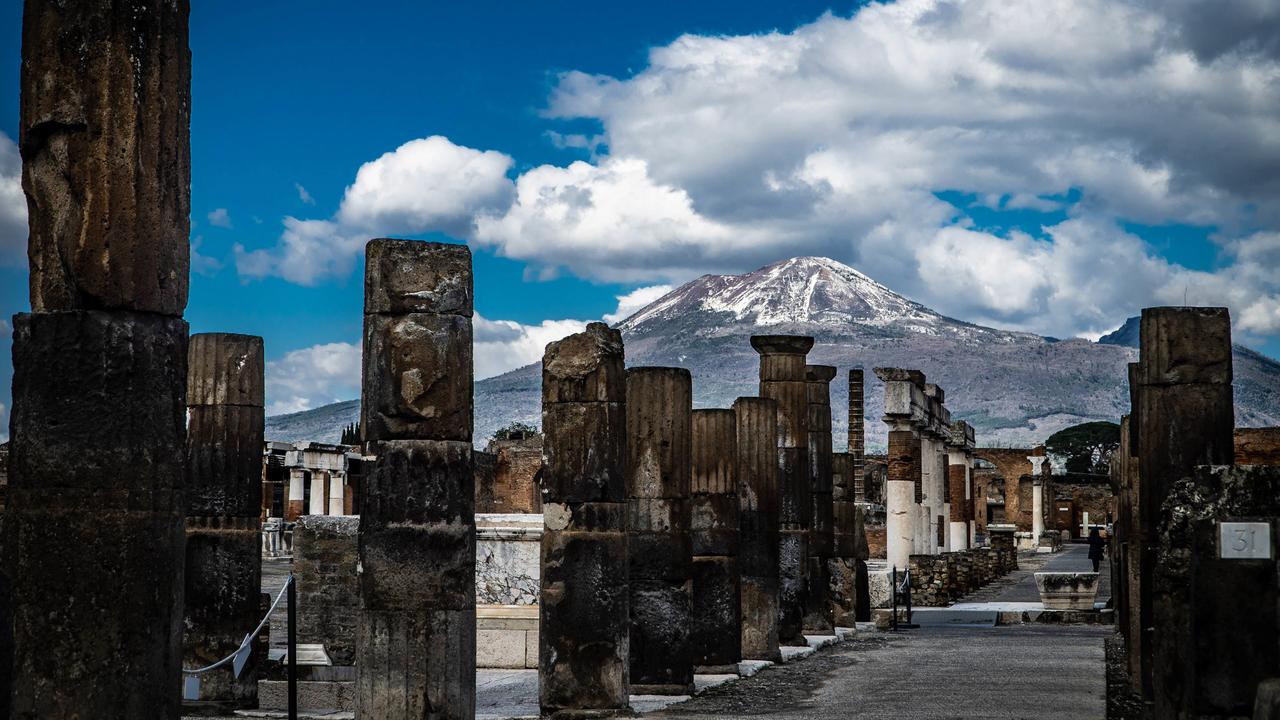 Pompeii resident did not flee from TB volcanic eruption | Science

For the first time, archaeologists have deciphered the full genome of a resident of the city of Pompeii, destroyed by a volcanic eruption, reports VRT NWS Friday. They conclude that the man had not fled the eruption because he was probably too ill because of the lung disease tuberculosis (TB).
Door NU.nl

The southern Italian city of 20,000 inhabitants was attacked in AD 79 by an eruption of the volcano Vesuvius. A blanket of ashes covered the city.

The remains of people, human activity and animals were particularly well preserved. Pompeii has been declared a World Heritage Site by UNESCO.

Archaeologists found the body of the wealthy Pompeian and his wife in 1933. They wondered why nothing in his and his wife’s posture indicated that the two were trying to flee from the ashes.

From research published in the scientific journal Nature has been published, it now appears that the DNA of the bacterium that causes TB has been found in the bones of the man.

The form of TB that the man, who was estimated to be 35 to 40 years old, suffered from was serious, according to the scientists. His vertebrae were affected by the variant known as Pott’s disease. The scientists conclude that he was too weak to flee from the volcanic eruption, which started in the middle of the day.