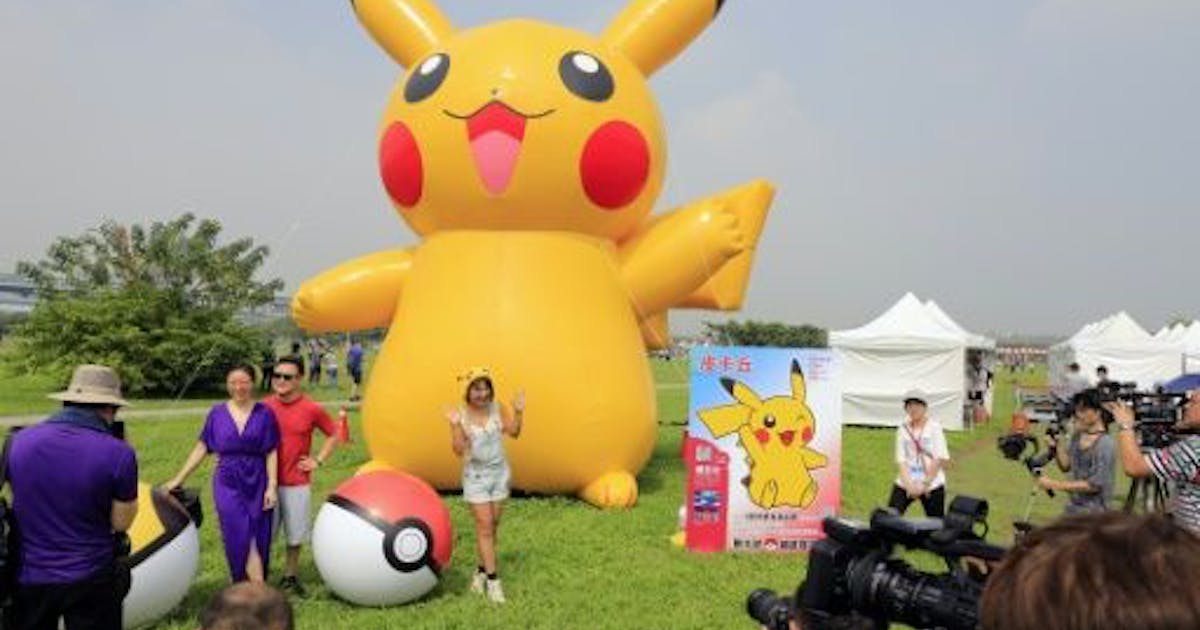 Police officers prefer to hunt Pokémon rather than thieves!

Two Los Angeles police officers who preferred to hunt Pokémon rather than hunt thieves have been fired.

Louis Lozano and Eric Mitchell were patrolling the city streets in April 2017 in search of these fantastic creatures using the famous augmented reality game installed on their phones.

When colleagues made a call for reinforcements regarding a break-in at a department store, the two officers decided to ignore it to continue their game, tapes of their exchanges in their vehicle revealed.

“Agent Mitchell alerted Lozano that + Snorlax +”, a Pokémon famous for its extended naps, “had just popped up”, state official documents on file for their dismissal.

For about 20 minutes after the call for help, the two policemen were recorded “chatting about Pokémon as they drove to different places where virtual creatures presumably appeared on their phones,” the documents added. last week.

They deny, even if they had Snorlax

The valiant law enforcement officers had succeeded in locking Snorlax but Togetic, another Pokémon, had given them a hard time. “Fuck, man, this stuff is getting me off the hook,” Officer Mitchell said according to the transcripts.

The two police officers were prosecuted for multiple misconduct and misconduct. They admitted to having failed to answer the call for help for this burglary but denied having been playing Pokémon Go.

Claiming that they had only discussed this game, they had contested their dismissal but the court of appeal did not believe their explanations and upheld the sanction on Friday.

When it was released in 2016, Pokémon Go had aroused the enthusiasm of millions of followers around the world but this hunt for virtual monsters had also caused some unrest.

The popularity of the game was such that several military bases had to remind soldiers of the dangers of playing on such facilities, especially near airstrips.

Many Pokémon hunters had also been involved in traffic accidents. One of them even found himself accused of illegally crossing a border in his quest for small animals.