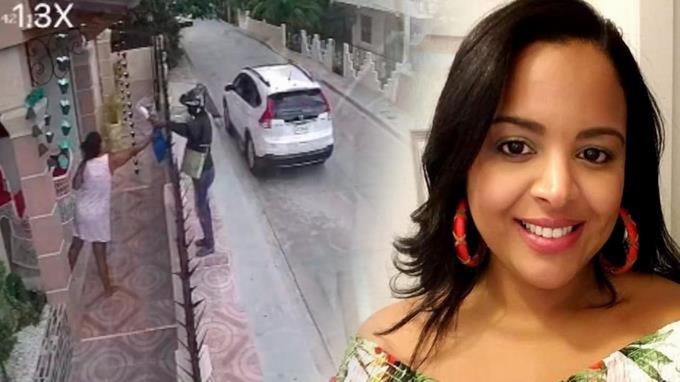 The National Police reported that they arrested two men for the death of a woman who was sprayed with devil’s acid in Hermanas Mirabal province.

He is Antonio Manuel Henríquez Ovalles, 56, who was detained in an apartment in the municipality of Tamboril, Santiago province.

Yanelis Arias López, 42, died two weeks after being sprayed with the chemical in the municipality of Tenares, Hermanas Mirabal province. The event occurred on August 20.

The preliminary report states that, during the arrest, Antonio Manuel handed over a protective helmet, a coat and a pair of knee pads that were used by the perpetrator of the incident in which Yanelis was affected, who died last Friday, September 3 as a result of the suffered burns.

Similarly, a merchant, owner of the establishment where the motorcycle that had been used in that event was, was arrested for investigation purposes, which was pawned by the nickname “Caché”, of other data that is investigated and in whose location is works.