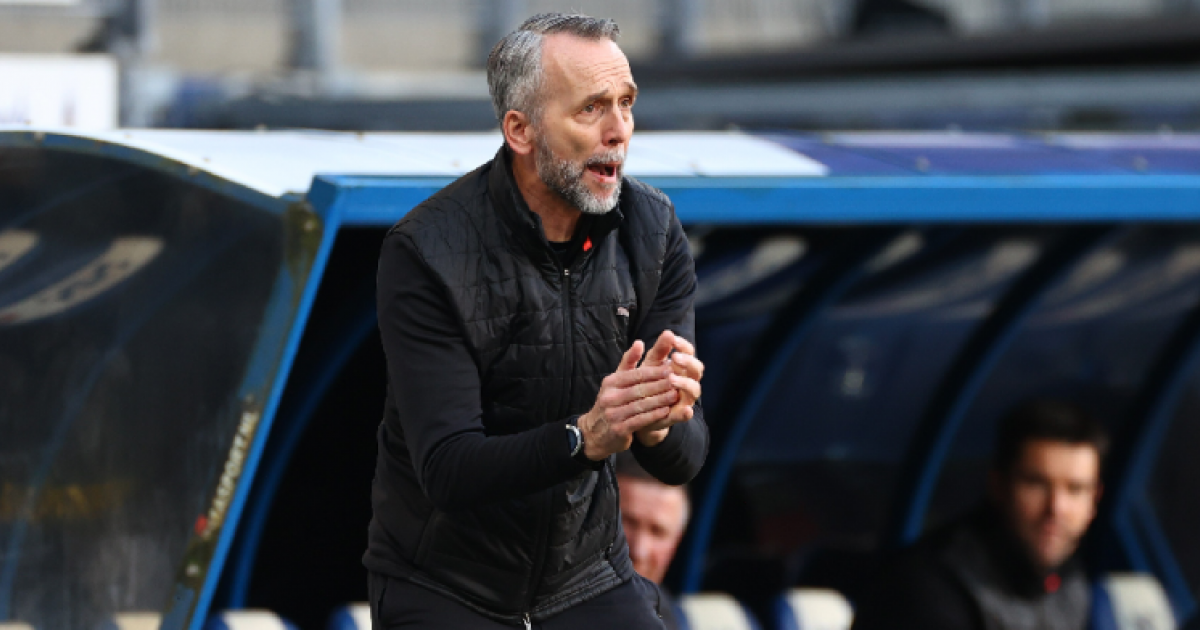 Adrie Poldervaart has once again responded to the stalled negotiations between FC Groningen and De Graafschap. The Super Farmers wanted to sign Poldervaart as the new head coach, but could not meet the financial requirements of Groningen.

Poldervaart previously responded in conversation with RTV Noord to the deal that was probably rejected. He tells more in conversation with Omroep Gelderland. “We had a very important telephone conversation on Saturday after it all became very concrete on Friday,” says Poldervaart. “I was even reading up on the preparations and watching the matches. I was already finished with De Graafschap. I really have to give this a place now.”

Groningen reportedly wanted to see 100,000 euros for the assistant coach, while De Graafschap did not want to put more than 30,000 euros on the table. Poldervaart understands that the number three of the past Kitchen Champion Division season no longer wanted to pay. “I agree with De Graafschap,” he says. “They now have to go full throttle, because the training sessions will start there in two weeks. I would have loved to have it. De Graafschap is a wonderful club.”

The club management of De Graafschap had made a list of five top candidates for the trainer vacancy. Reportedly, two of them have already dropped out: Poldervaart and Joseph Oosting.