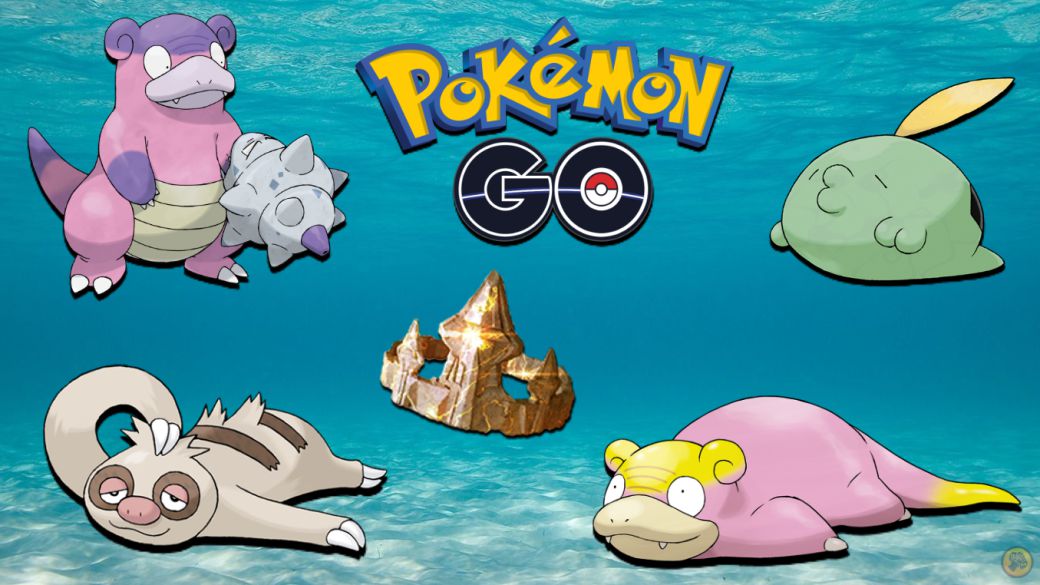 Pokémon GO starts the first event of the Season of Discoveries this Tuesday. The so-called ‘A discovery in slow motion’ is here and it makes it full of missions and rewards; although one of the points most demanded by players is knowing how we can get hold of Slowpoke de Galar Y Mega Slowbro, the two outstanding debuts of this opportunity. Let’s know all those missions and what benefits we can obtain by completing them.

‘A discovery in slow motion’: date, time and details

We start with the dates of the event. ‘A slow motion discovery’ begins this Tuesday, June 8, 2021 at 10:00 and will remain active until Sunday, June 13, 2021 at 8:00 p.m. (local time) in Pokémon GO; only a week. There is no time to lose, so if we want to take advantage of the debut of Galar’s Slowpoke and its evolution, Galar’s Slowbro, as well as Mega Slowbro in the mega raids, there is no time to lose.

Aside from one-star and three-star raid boss rotations and the new Collector’s Challenge added on the occasion of the event, we have a new exclusive Field Research whose missions and rewards are already known. We review everything below, but not before remembering that we have a free pack exclusive to the event in the Store with 20 Poké Balls, 10 Super Balls and one Rock of the king, an essential item for evolve a Slopoke to Slowking.