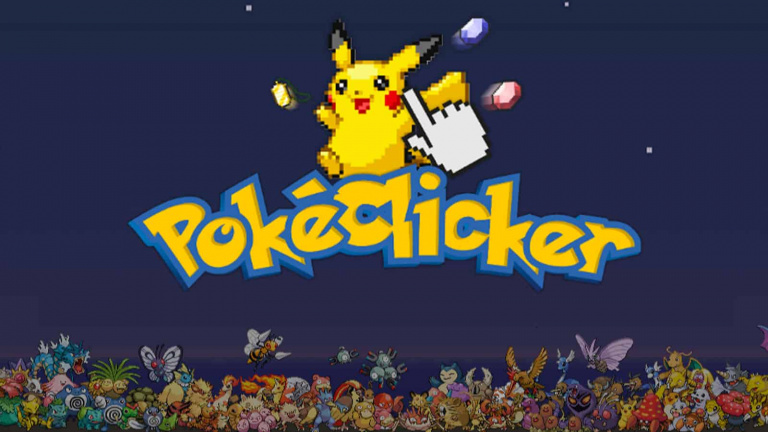 Pokéclicker: Know everything about the Parc Safari

News astuce Pokéclicker: Know everything about the Parc Safari

The Safari Park is one of the emblematic places of the Pokémon license and as you can imagine, it is obviously part of Pokéclicker. However, its operation, it can lose more than one and we will explain it to you in detail in this article.

Where to find the Safari Park?

The good news if you are a big fan of Safari Park in Pokémon games is that it is in Kanto which is none other than the very first region available on Pokéclicker. Simply move forward on the roads and once Route 15 is completed, you will have access to Parc Safari.

However, to be able to enter it, you will need to have beaten the champion of the Fuschia City arena, Koga beforehand, so that he gives you the ticket allowing you to enter. The next time, you will have to pay an entry place which is 100 Quest points to be able to return there again.

Once you are in the Safari Park, there is new gameplay. In effect, you will have to walk around and go on Pokémon or in the tall grass like in a classic Pokémon video game. Once it’s done, however, it’s not a classic fight that’s opened, but a new window.

On this one, you will have several choices available to you, try to capture the Pokémon, offer it a bait which lowers the capture rate, but also the escape rate or throw a stone at him to increase the rate of capture, but also escape.

It’s up to you to manage and see if you prefer a higher capture rate with a high chance of escape or very low escape rates, but with minimal chances of capture. Finally, to help you, it is also possible to use berries harvested on your farm. In effect, the Razz will divide the chance of escape by 1.5 and the Nanab will increase the chance of capture by 1.5. Once you have consumed your 30 Pokéballs, you will be escorted to the exit.

Pokémon found in the Safari Park

In the Safari Park, you will be able to get your hands on a total of 16 different Pokémon, but you should know that not all of them have the same probability of appearing. Therefore, we suggest you find the complete list below with each time their rate of appearance. For Pokémon whose name differs between the English and French version, we have indicated the name in VF in parentheses.

Summary of the complete Pokéclicker guide